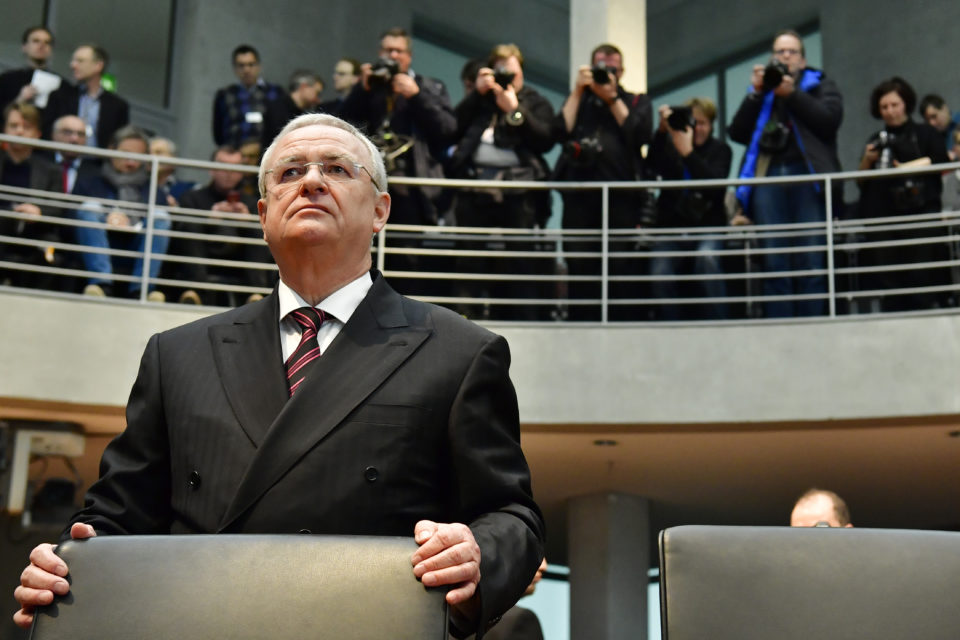 Ex-CEO of VW, Martin Winterkorn, here appearing before the Bundestag in 2017, has been accused with additional charges in the so-called dieselgate scandal /Belga/AFP)

The German court of Braunschweig, pursuing court in the so-called dieselgate scandal in Germany, has added new charges against the former VW Group CEO Martin Winterkorn, in charge in 2015 when the fraud scandal broke out in the US.

Winterkorn is already on trial for fraud and unfair competition, now the prosecution in Braunschweig has added market manipulation. According to the court, Winterkorn has knowingly misled the stock market and VW investors because he didn’t inform them about possible financial risks.

A  source that knows the Volkswagen internal kitchen well has explained to the French news agency AFP that the responsible VW managers warned about the fraud in the US in July 2015, estimated that a possible fine wouldn’t reach such heights that a warning to the financial markets was indicated. Until now, VW has already paid more than 30 billion euros on fines and compensations for dieselgate.

The German Prosecutor in Braunschweig has also charged an additional group of eight VW managers of being involved in the dieselgate scandal. They are suspected to be involved in installing emissions-cheating software in VW vehicles between the autumn of 2006 and September 2015.

According to the prosecution, they encouraged other employees to install malicious software or to support the installation. Furthermore, they didn’t oppose the installment, although they knew that it was illegal. Until now, several tens of persons are charged in this case.

The German car manufacturer has also announced this week that it has agreed with the Brazilian court to pay a €5,5 million compensation to former employees of VW do Brasil and their families for violation of human rights.

An independent report ordered by the company itself in 2016, has shown that security personnel of VW do Brasil has collaborated with the military regime between 1969 and 1979, which has led to the arrest and torture of at least seven VW employees.

The military regime in Brazil (1964-1985) has been declared responsible by the National Truth Commission for the disappearance of 464 persons and the torturing of at least 20 000 Brazilian citizens.

The current Brazilian President Bolsonaro is a fervent admirer of this era, declaring in 2016 (when he was still a member of Parliament) that “the error of the dictatorship was that it tortured people without killing them afterward”. 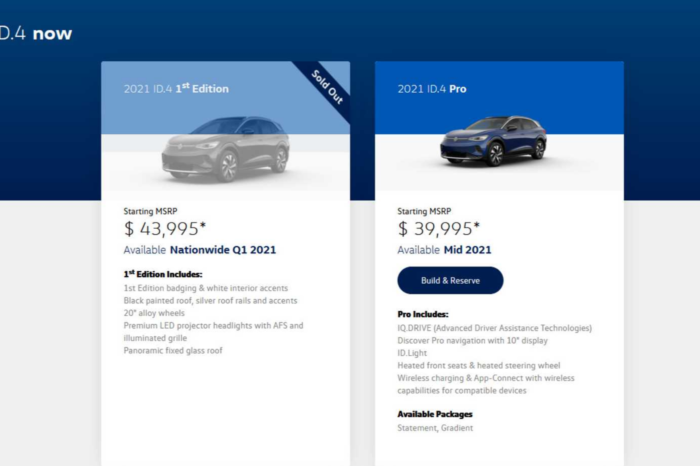 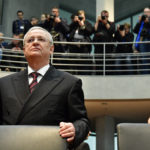