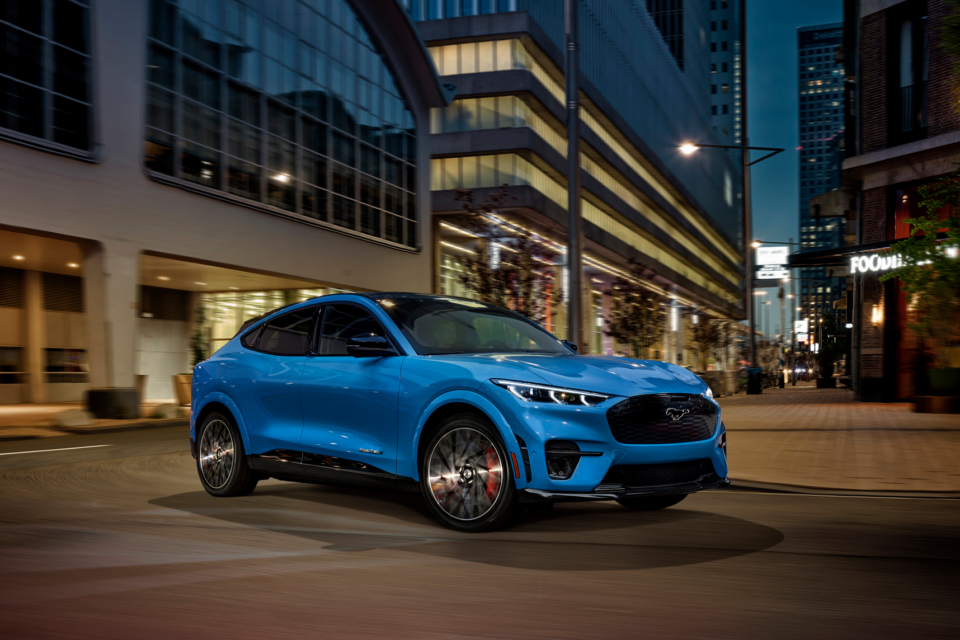 With the GT version of its electric Mustang Mach-E, Ford wants to justify the Mustang name of its first dedicated electric vehicle (EV). According to Ford, no other vehicle in its class can accelerate faster than the Mustang Mach-E GT, featuring a 465 PS, all-wheel drive, battery-electric powertrain.

“The new Mustang Mach-E GT shows what all-electric performance really looks like, but performance counts for nothing without the confidence to use it. Our charging initiatives mean Mustang Mach-E customers can enjoy the electrified Mustang driving experience with the knowledge that they can recharge quickly and easily across Europe,” said Stuart Rowley, president, Ford of Europe.

“Mustang Mach-E GT will be supported by an industry-leading ecosystem delivering seamless, integrated access to charging across Europe for complete peace of mind on the move,” he added.

Ford announced Mustang Mach-E customers placing an order this year and into 2021 will receive five years of free access to the Ford Pass Charging Network that has grown to include more than 155 000 charging stations across Europe.

“Mach-E customers will also receive one year of free access to the Ionity fast-charging network that has now established more than 270 charging stations, en route to a targeted 400 by the end of this year.”

A 465 PS, dual-motor powertrain applies 830 Nm of torque independently to the front and rear axles. The result is a 0-100km/h (0-62 mph) acceleration in 3,7 seconds, equal to the most performant Tesla Model Y. Top speed is limited to 200 kph.

Mustang Mach-E GT features as standard an 88 kWh (useable) extended-range battery for a targeted WLTP pure-electric driving range of up to 500 km. The driver is supported by Intelligent Range, which more accurately predicts how much range drivers may expect, using past driving behavior, weather forecasts, and crowdsourced data from other Mustang Mach-E vehicles.

Ford believes a broad range of electrified powertrain solutions is the most effective path to a more energy-efficient future for drivers. Ford is introducing 17 new electrified models in Europe by the end of next year.

Full hybrid variants of the Ford S-MAX and Galaxy models are joining the Mondeo Hybrid early next year, following a €42 million investment in Ford’s Valencia manufacturing plant in Spain, including a brand-new battery assembly facility.

Earlier this year, the company called on governments, industries, and institutions to support the push for electrification with a faster expansion of public charging infrastructures.

Also making its European debut is the all-electric Mustang Mach-E 1400, a one-of-a-kind prototype with more than 1 000 kW /1 400 hp of power. It is the result of 10 000 hours of collaboration by Ford Performance and tuning specialists RTR Vehicles.

Mustang Mach-E 1400 is aimed at bridging the gap between what an electric vehicle can do and what customers tend to believe it can do. Aerodynamics are optimized for shape and location, and seven motors have a huge range of adjustability to set the car up for everything, from drifting to high-speed track racing.

“One is a production model, the other an extreme prototype, but our Mustang Mach-E GT and Mustang Mach-E 1400 have something in common: immediate, adaptable power delivery, creating a driving experience that has to be experienced to be believed,” Rowley concludes. 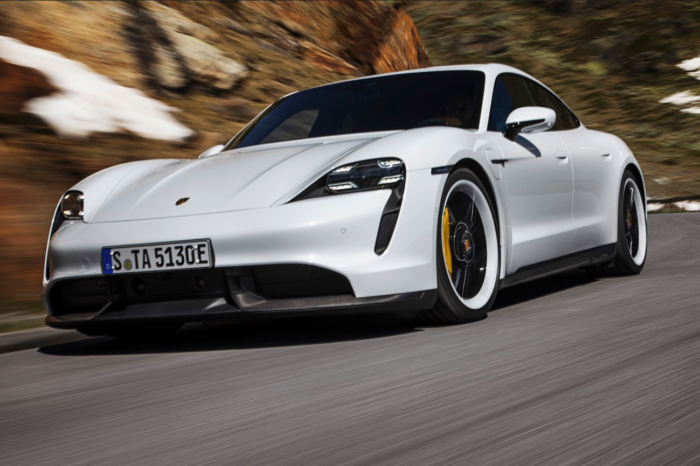 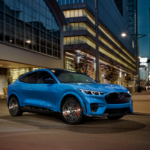