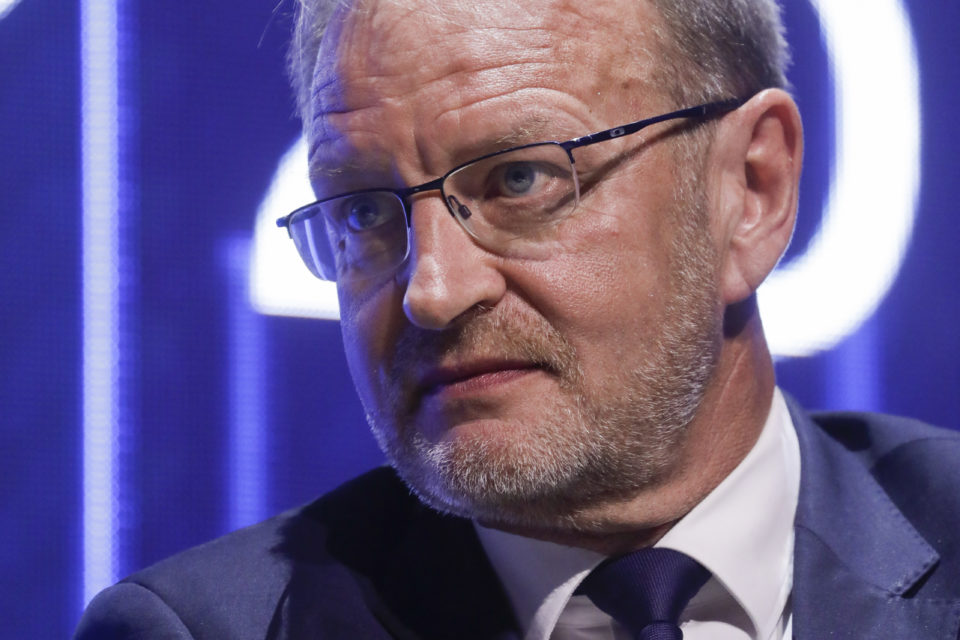 Jean-Luc Maurange, CEO of John Cockerill told La Tribune the group is going to invest €100 million in France to become one of the major players in the field of hydrogen /Belga

The Belgian group John Cockerill is going to invest via its Energy division some $100 million in France to have, among others, a factory up and running in Alsace to produce 5 MW electrolyzers for ‘green’ hydrogen. John Cockerill, which is already well implanted in France, wants to get a piece of the pie as the government announced its €7 billion hydrogen plan in September.

As part of its €100 billion post-corona revival plan, France will invest 7 billion euros in the next ten years to further develop the production of ‘green’ hydrogen. This way, France nearly matches Germany, which announced in June it will invest €9 billion in the production of ‘green’ hydrogen to decarbonize the industry for one part, but mainly to be used for transport.

Two billion euros in the next two years

France is going to invest two billion euros in the next two years to support companies and to subsidize ‘green’ hydrogen that is produced by electrolysis using renewable energy; the other five are to be allocated later. And Belgian group John Cockerill, owned for 80,65% by the French investor Bernard Serin, is ready to join the line-up.

The 200-year old Belgian industrial group, active in metallurgy, defense, and energy, among others, has specialized on hydrogen applications for production and storage for more than five years to become one of the frontrunners on the matter, while a lot of the competition is only in a starting phase.

Cockerill already has 1 750 employees of a total of 6 000 working in the eastern part of France. In Aspach-le-Haut in Alsace, it wants to have its factory for the production of electrolyzing equipment ready by the end of 2021.

“France is one of the three priority markets for John Cockerill, together with Belgium and Germany,” explains CEO Jean-Luc Maurange to the French newspaper La Tribune. That’s why it’s putting 100 million on the table in the next four years for R&D, industrial investments, and developing business in France.

That will be on the whole chain of value, from high-capacity electrolyzers to hydrogen filling stations. The company will set up a new French company named ‘John Cockerill Hydrogen’ dedicated to producing solutions to industries and professionals of the transport sector, Maurange says.

The new factory in Aspach-le-Haut will initially have a capacity to produce a total of 100 MW, to be scaled up to 200 MW if the market allows this. Twenty million of the investment will go into this factory. But the company is willing to put money on the table to make ‘one or two’ strategic acquisitions in France, specifically in the domain of compression, the CEO told La Tribune.

Up to 20 MW electrolyzers

The technology for the 5MW electrolyzers the company acquired by joing forces with Chinese Suzhou Jingli Hydrogen (SJH) in a joint-venture called Cockerill Jingly Hydrogen (CJH) in 2019 and becoming majority shareholder by 56%. CJH has a capacity for producting those electrolyzers to a total of 200 MW, that’s totally dedicated to the local Chinese market today.

According to Maurange this is “the only company commercializing 5 MW electrolyzers today and by 2021 even 7,5 MW”, compared to the 2 MW electrolyzers from the competition. By 2025 John Cockerill envisions a 20 MW electrolyzer that with four others could be combined to a 1 GW installation. 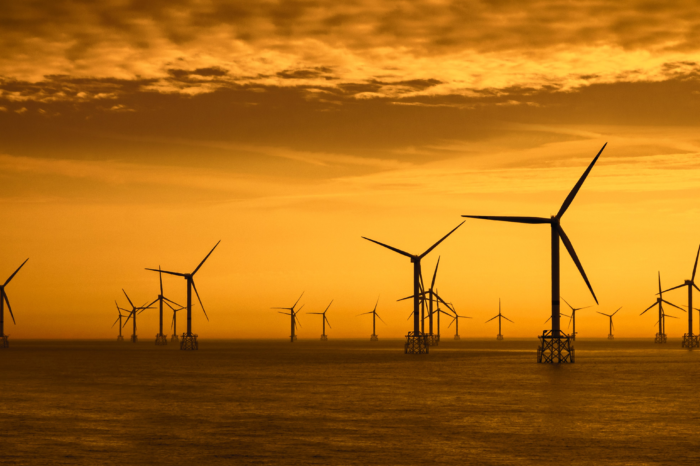 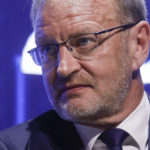