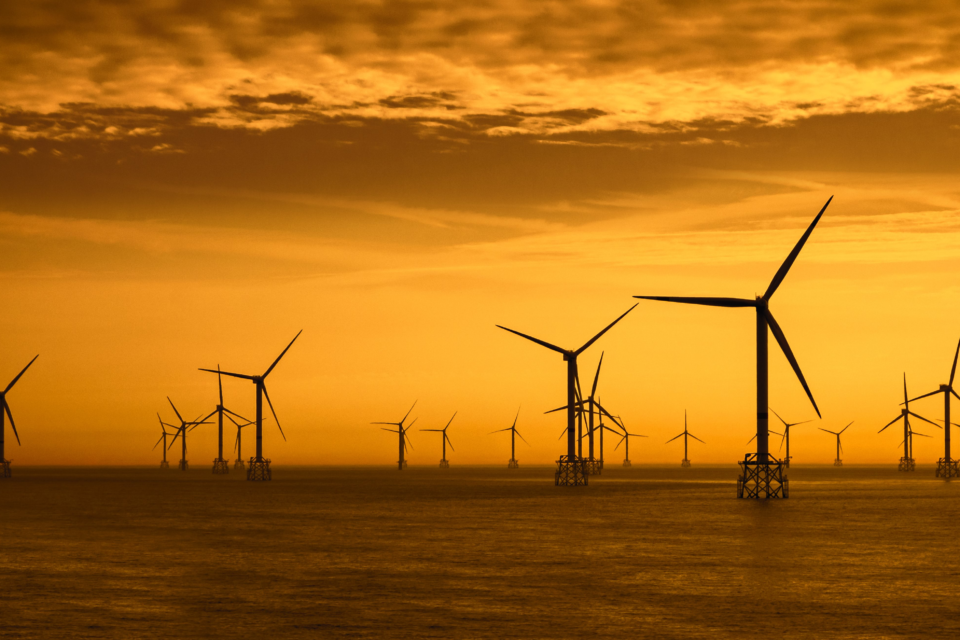 Wind turbines at sea use technologies very similar to those of offshore oil and are, therefore, of interest to oil companies /Belpress

The Dutch-British oil and gas company, Shell, is not going to look for oil in the polar region north of Alaska. It wants to sell the licenses there. Oil companies are diversifying their portfolios into more diverse and more sustainable assets. However, it is notable that the European oil companies are much quicker to focus on energy transition than their American counterparts.

Shell has eighteen licenses to drill for oil and gas in the shallow waters off the coast of Alaska. Last week, the company applied to the authorities to renew those licenses because the corona pandemic and the low oil price made it challenging to find a partner for the project.

It is now clear that the application for an extension involves merging the licenses into a single package, the West Harrison Bay part. This will make it easier to sell the licenses in one go. “If the State of Alaska approves the application, we will transfer it to another operator, and we’ll leave the project altogether,” said a spokesperson to the Dutch newspaper Het Financieele Dagblad.

Shell has sold or previously had licenses expired to search for oil and gas in new areas of Alaskan waters. For example, it withdrew from the Arctic five years ago after an unsuccessful and very expensive pilot drill campaign, against which environmental organizations had been protesting fiercely for years.

The departure also led to a burden of billions. In total, the oil company had invested 7 billion dollars in exploratory drilling.

Other oil companies have also made withdrawals from exploration in Artic areas in recent years. Increasing pressure from climate- and environmentally conscious shareholders and lower long-term oil price prospects make the search for oil and gas in inhospitable distant areas financially too risky for oil majors such as Shell, which have to cope with high debts and cut costs.

The oil company is, therefore, focusing more and more on exploration in areas where it is already active, such as the Gulf of Mexico, so that in the event of major oil discoveries, it can link up with the group’s already producing oil platforms. That saves a lot of costs.

In this sense, Shell is following the trend of other European oil companies to rely more and more on renewable energies, even if this turnaround risks reducing their margins. After all, according to forecasts by British BP, peak oil consumption has already been reached, and the consumption of black gold will continue to decline in the future.

For example, by 2025, all of Total’s European industrial sites will be powered by solar energy. According to Le Figaro, the French oil company announced on Friday the expansion of its photovoltaic park in Spain to more than 5 gigawatts – the equivalent of three European Pressurized Reactors (EPRs).

Total is expected to review its strategy in terms of renewable energy this week during its Investor Days. One of the challenges: to demonstrate that solar or wind power is a gamble that can be as profitable as black gold. In the spring, the group set itself the target of owning 25 gigawatts of renewable energy by 2025 and achieving energy neutrality by 2050.

To achieve this, Total is investing 1 to 2 billion a year in low-carbon electricity, which represents 10% of its overall investments.

Offshore wind turbines use technologies very similar to those of offshore oil. Companies like Total can, therefore, recycle part of their skills. Plus: the first arrivals on the offshore wind farms, awarded through calls for tenders, are the best-served and can develop their positions in a second phase.

As proof, the Norwegian Equinor (ex-Statoil) sold in September to BP half of its shares in a giant wind turbine field off the east coast of the United States. It had acquired the rights a year ago. The deal brought them no less than a billion dollars.

But the profitability of offshore wind projects remains much lower than that of an oil well, even if the oil companies say otherwise. Total says it is aiming for a return of more than 10% for its shareholders in renewable energy. BP is targeting 15%, its historical margin on oil.

Industry players point out that wind energy is more likely to yield between 5 and 8%, although the fierce competition will exert pressure on prices and, ultimately, on margins. The only low-carbon business showing good levels of profitability seems to be biofuel, as evidenced by the results of the leader in this segment, Neste of Finland.

However, the impact of these green investments, which weigh only 5% of the total annual investments of the most voluntary oil companies, should not be read in the results tomorrow, but by 2025.

At the same time, there is a complete schism between the strategies of European oil companies and their American competitors, who ostensibly neglect the commitment to renewable energies.

Royal Dutch, Shell, Total, Eni, and Equinor have begun their transformation from oil companies to energy companies. On the other hand, Exxon, Chevron, and the Brazilian Petrobas remain real laggards, focus on hydrocarbons, and have very low activity in renewables.

Investing in CO2 capture is the only concession from the US majors into energy transition. ExxonMobil, for example, has shares in one-third of the still modest global projects in this field. Chevron has invested 1 billion dollars in the two largest underground CO2 storage projects in Canada and Australia.

Based on huge reserves of shale oil and gas, US companies have little incentive to look beyond fossil fuels. US companies are also less exposed to responsible investment requirements than their European counterparts. In the America of Donald Trump, the president denying global warming, the theme of energy transition remains very divisive.

Moreover, the Republican majority has worked to dismantle the environmental constraints placed by the Obama Administration on the exploration and exploitation of fossil fuels.

But things could change if Democratic candidate Joe Biden wins the November US election. Biden has a carbon-neutral target for 2050 on his program, one that would go further than what Barack Obama has done, says the American specialist website Axios.

It includes new restrictions and regulations in the oil and gas sector and plans to promote renewable energies and electric vehicles. Among other things, it intends to double the production of offshore wind power. During the decade 2020, this sector could, according to Wood Mackenzie, attract as much investment in the United States as offshore oil. 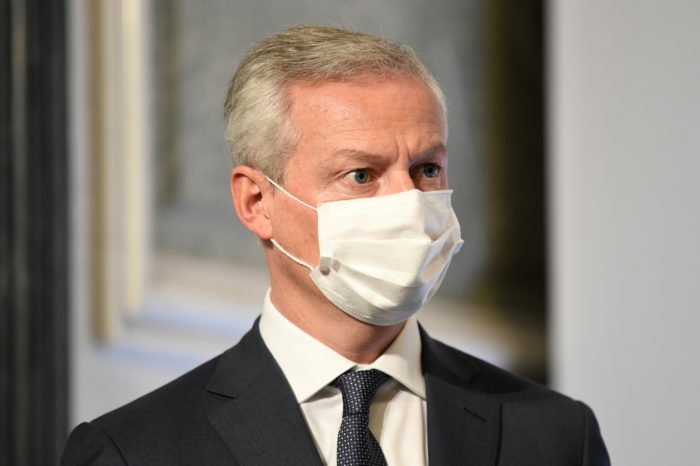 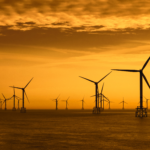