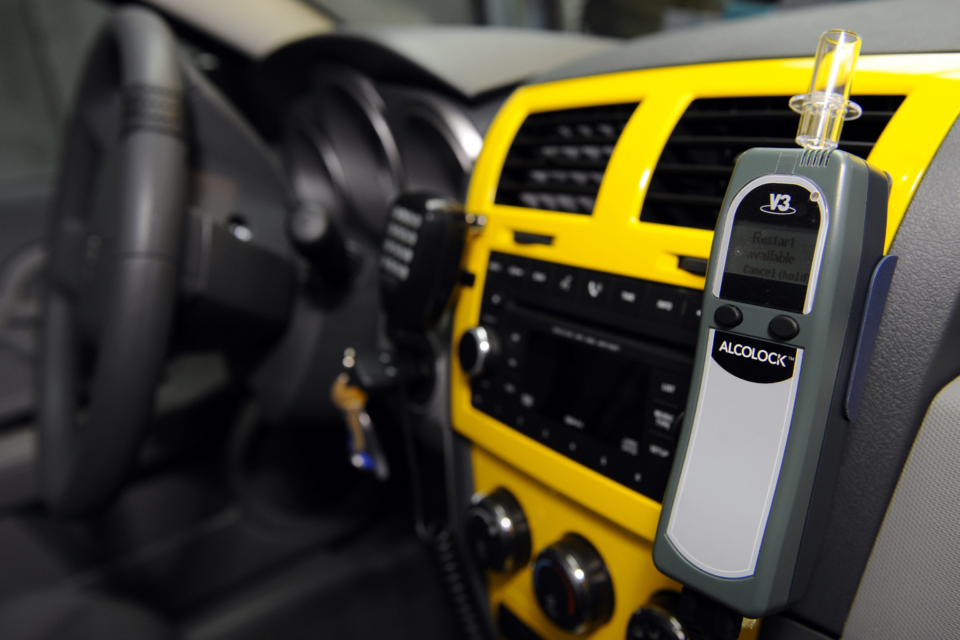 Every week, an alcolock is installed for 20 to 25 drivers in Belgium. The newspaper De Zondag writes this based on figures from the traffic institute Vias. These figures also show that ten years after its introduction, the number of drunk drivers driving around with an alcolock is still increasing. Alcohol plays a role in one out of four fatal accidents.

After ten years, 674 alcolocks have already been installed since the Mechelen police court in 2010, for the first time in Belgium, required a drunk driver to have an alcolock installed in his car. “During the first years, magistrates imposed very few alcolocks, until the law was amended in July 2018, says Vias’ spokesperson, Stef Willems.

Some convicts choose to put their car aside for a while because installing such a lock costs about 3 500 euros. “However, there are also people who choose to keep the alcolock after their sentence, usually one to five years,” says Willems. “In this way, they build in extra security for themselves and their environment. And it’s a kind of proof that you have changed.”

That is the success of the alcolock for Vias. ‘We are working on a change of mentality among those drivers. You will be given a supervisor who will follow you up. This is how we try to make people aware of their behavior. We try to make sure that people do not only drive during the period that they need an alcolock but also for as long as possible afterward.”

However, there is still work to be done to speak of a change of mentality: at least 180 people die each year in traffic because of alcohol.  That is why it remains essential to continue with controls and awareness-raising campaigns, says Vias.

This summer, there was no BOB campaign due to corona. The campaign will be back this winter, although it is not clear whether it will be a significant inspection weekend like last year. However, the checks will be corona-proof, with disposable blowpipes and a new, more hygienic device. 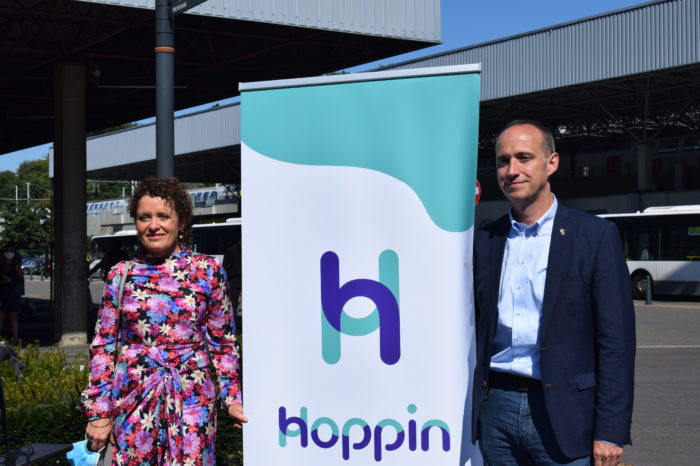 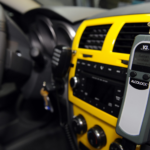