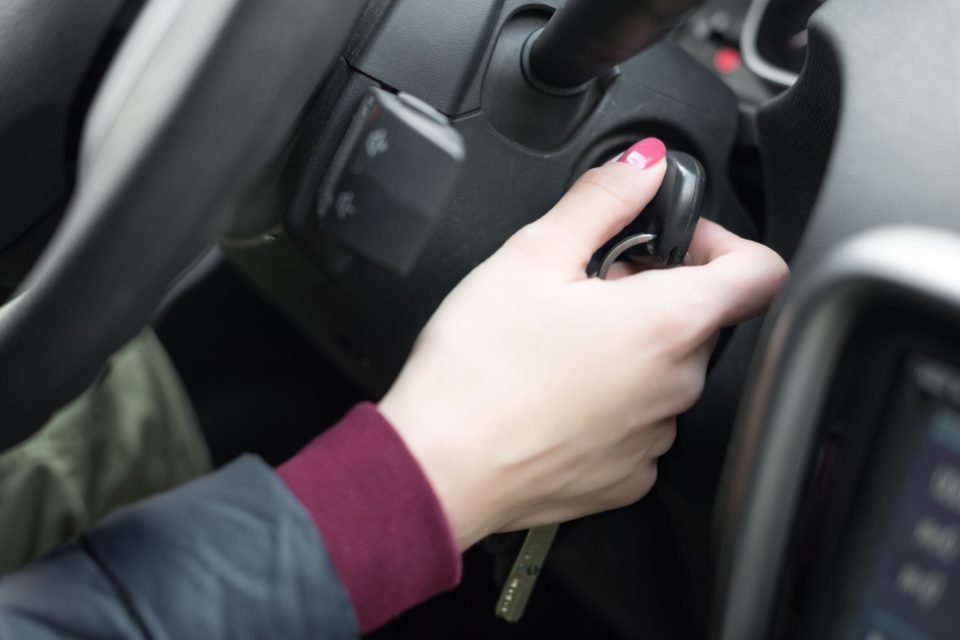 MP Mercedes Van Volcem wonders why there are fewer women to take their driving tests. “Maybe they don’t need a driver’s license? Or maybe there is an unknown reason for it.” /Easyfotostock

The number of women who want to pass their driving tests has decreased in Flanders. Also, the number of practical exams went down. In 2017, 46,3% of those who took an exam were female. This share shrank to 40,5% during the first six months of 2020, according to figures from Minister for Mobility, Lydia Peeters (Open Vld), requested by Member of Parliament Mercedes Van Volcem (Open Vld).

When we look at the practical exams, we see the same tendency. In 2017, the number of male and female candidate-drivers was equal, while this year, the number of female participants of a driving test is only 42,2%.

Van Volcem wonders why there are fewer women to take the test. “Maybe they don’t need a driver’s license? Or maybe there is an unknown reason for it.” 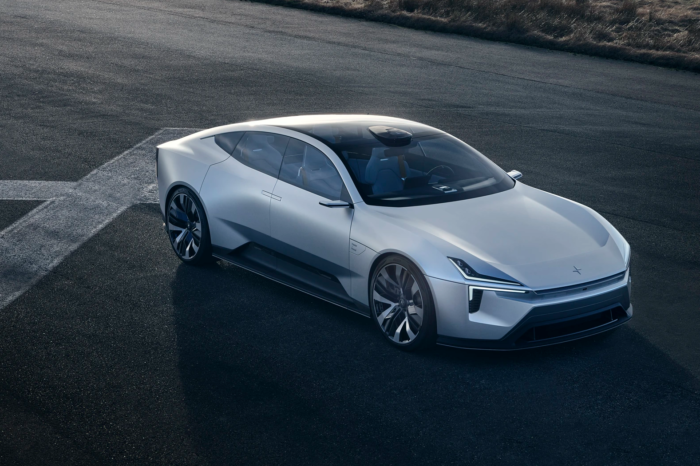 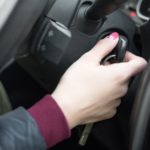