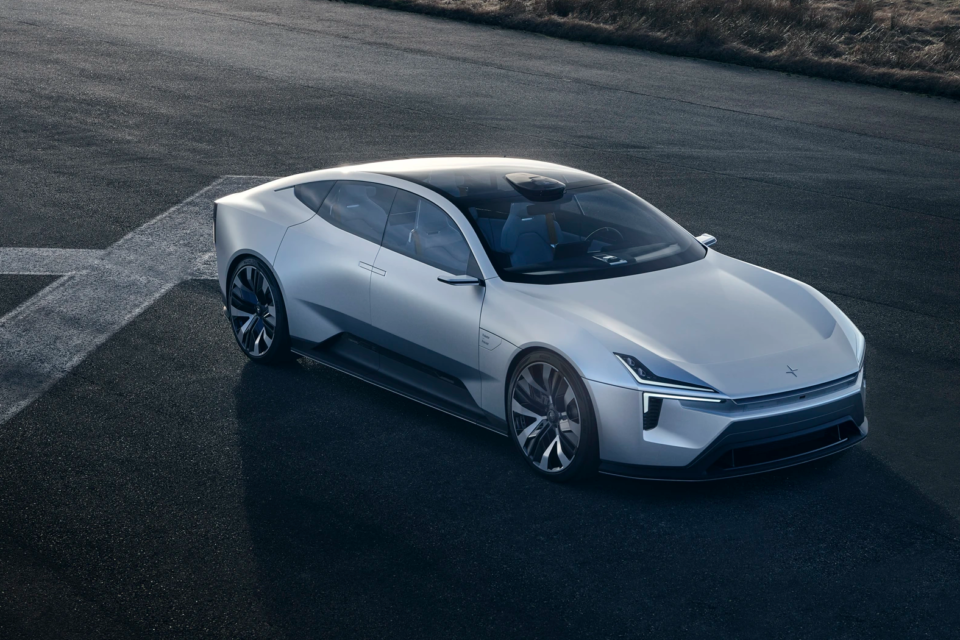 In the spring of this year, Chinese/Swedish car manufacturer Polestar presented a concept car that was prefiguring the future of the company. Now has been decided that this Polestar Precept will be built in a new facility as a genuine production car.

It was at the Beijing Motor Show that Polestar CEO, Thomas Ingenlath, confirmed that the Precept, originally built as a ‘commitment’ car, will actually become a model in the Polestar model portfolio.

Precept shows the direction the still very new manufacturer wants to follow concerning design and digital technology. New, innovative, and sustainable materials will be used to build it.

The interior of the Precept is a mix of sustainable materials. Among them, recycled PET bottles, fishing nets, and cork vinyl. A composite structure based on flax is developed by an external partner Bcomp Ltd. It will be used all over the interior and in some parts of the exterior.

In the production version of the Precept, the same sustainable materials will be used. The car will be produced in a brand-new factory in China. It will have the same ‘climate-positive’ vision as Polestar’s initial factory in Chengdu.

This factory was inaugurated in 2019 and received the first LEED Gold certificate as a plant that works on 100% renewable energy. The target for the new facility is to be carbon-neutral and one of the most intelligent and connected car production plants in the world.

“China is Polestar’s home market,” says CEO Thomas Ingenlath. “Also, in China, we see a strong drive toward sustainability; with this new facility, we take the next step. The target is to produce the most advanced high-quality electric car in China with the lowest possible CO2 footprint.

When presenting the Precept six months ago, the reactions were more than enthusiastic. “Amazing, spectacular, groundbreaking… We want to see it on the road! These were the press reactions right then,” explains Ingenlath. “And also the public wanted it, so we decided to build it.”

Consumers want to see changes in our industry, not only dreams,” Ingenlath continues. Now, the Precept is even a stronger statement. We are concentrating all our efforts to minimalize the impact of our cars and our company on the environment.”

“The ultimate purpose has to be climate neutrality, although I still have to admit that this is still a long-term goal,” Ingenlath concludes.

Meanwhile, Polestar is already building the exclusive PHEV sports coupé Polestar 1, the only Polestar still having an ICE engine together with the electric motors, and the Polestar 2, a mid-sized sedan seen as a direct competitor to the Tesla Model 3. Next year, we will see the venue of Polestar 3, an entirely electric, sporty SUV. When Precept will be on the road is not known yet. 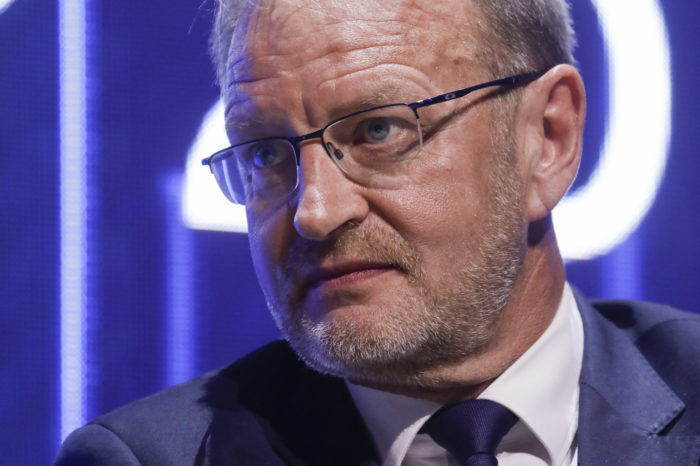 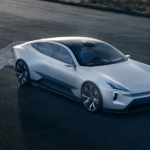