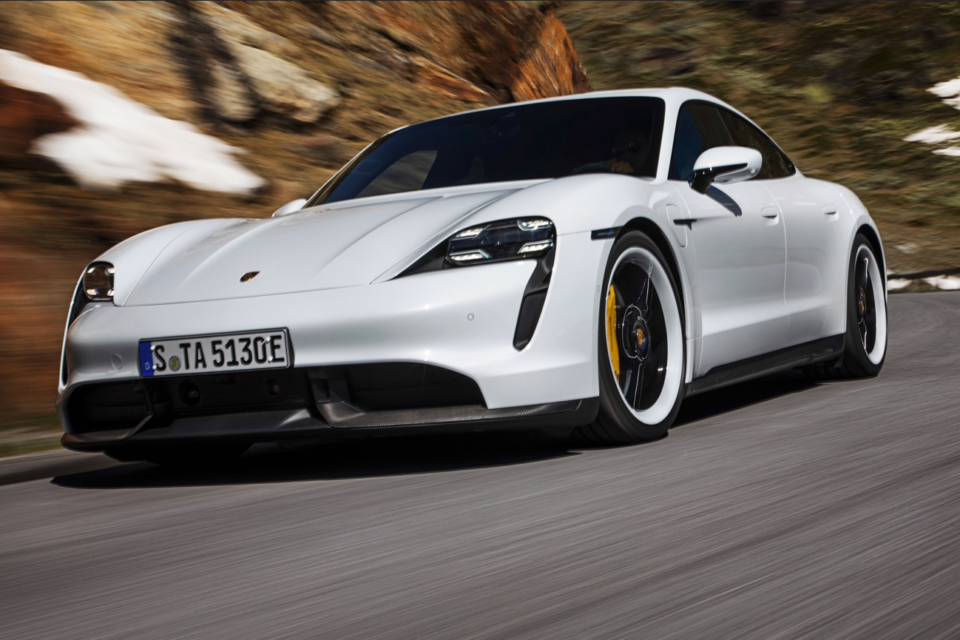 According to figures of automotive business intelligence supplier JATO Dynamics, the electric Taycan was the best-selling Porsche in August this year, outperforming the ever-popular 911 /Porsche

The electric Taycan has become in August of this year Porsche’s best-selling model, outclassing the ever-popular 911 and the Cayenne if you don’t add its figures with that of the Cayenne Coupe. This appears from European registration figures from JATO.

The Panamera was suffering the most under the corona crisis with 278 (down 71%). Or did the Taycan cannibalize part of it?

According to JATO, the Porsche Taycan was the 5th best-selling car in E-segment, and the 15th best-selling electric car overall in Europe that month. In total, Europeans bought 188 700 electrified vehicles, an increase of 121% compared to August 2019, representing 21,4% of total registrations. The latter is an industry record, says JATO. Without it, car sales would have been damaged even further by the pandemic. 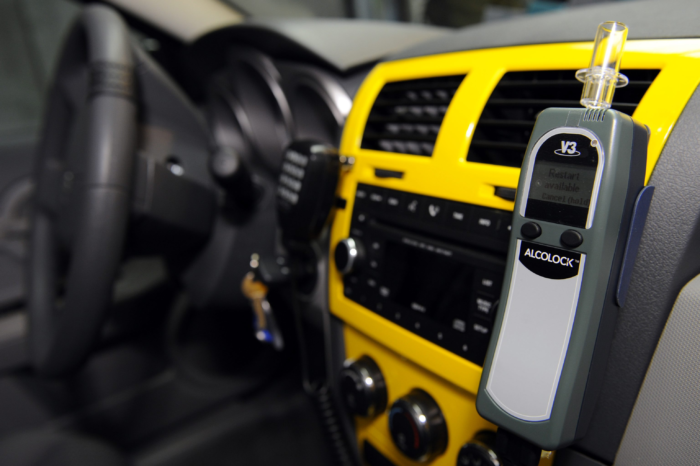 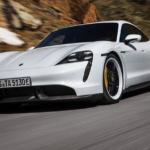