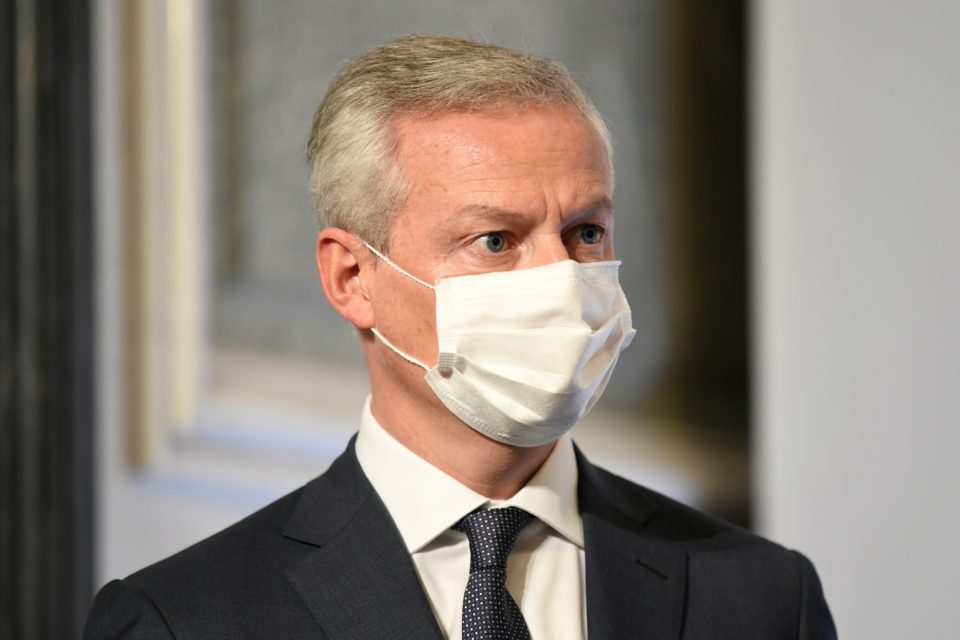 French Economy and Finance Minister, Bruno Le Maire, announced on Monday the start of the phasing-out of the premiums for EVs and lowering the threshold of 138 g/km for CO2 penalties /AFP

The premium for plug-in hybrids (PHEV) remains €2 000 until the end of this year and is halved to €1 000 in 2021. For the time being, the scrap premium of €3 000 for households with the lowest income wanting to switch to a less polluting car, is to be maintained.

For the premiums, the French government foresees €500 million out of the total budget of €1,9 billion to support the demand for more sustainable vehicles. According to Le Maire, the market share of private electric vehicles has passed from 1,9% in 2019 to 6,1% in 2020 in France. A sign, says the minister, the supporting premium system “has worked”.

A possible tax on the vehicle’s weight, proposed by the Citizens Climate Convention, and heavily contested by the car industry, didn’t make it into the budget (yet). But it could surface in a new bill mid-December, according to the Ministery of Transition. 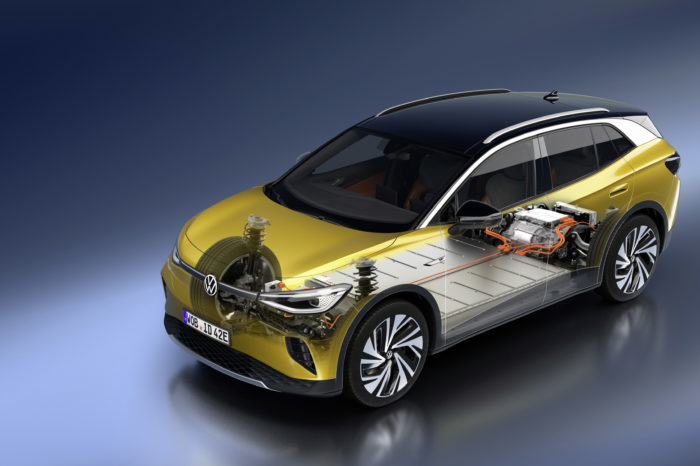 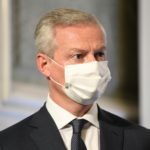