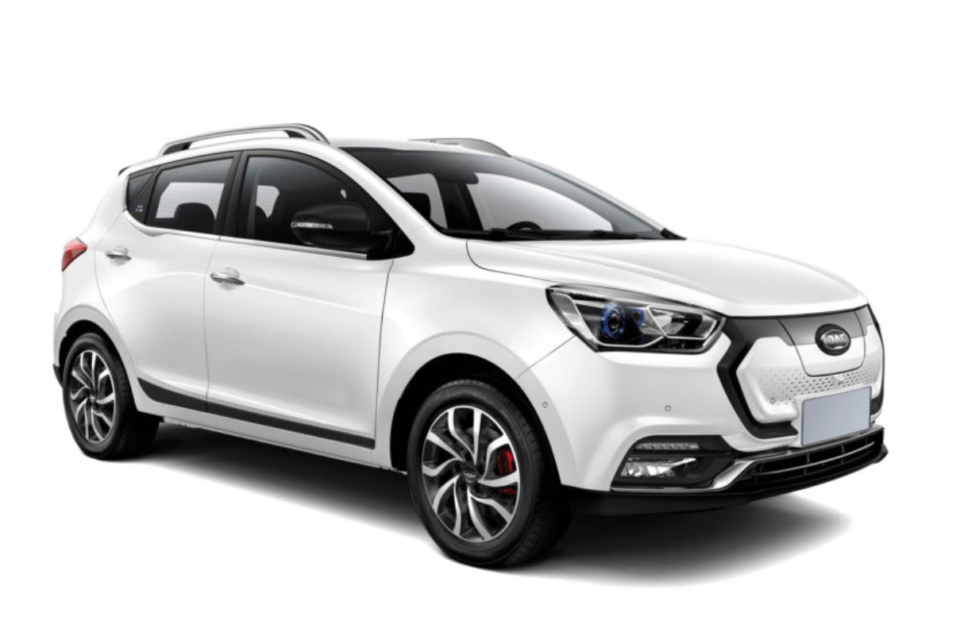 China being the largest car market in the world, almost all car manufacturers in the world are keen on being represented over there. But the opposite is also becoming true.

The Chinese car market was continually growing, and Chinese manufacturers were happy to provide a growing number of Chinese citizens with a car. But now the market is stagnating, and prominent Chinese car companies are looking for expansion outside their boundaries.

The three Chinese brands mentioned may sound unknown here in Europe, but they are among the biggest car manufacturers in China. The oldest one is BAIC (Better And Ingenious Choice, founded in 1958), part of the Beijing Automotive Industry Holding, owned by the local Beijing authorities. In 2019, it sold 1,4 million cars. It has a joint venture with Daimler and builds Mercedes cars in China. BAIC is owned for 10% by Daimler and bought 5% of Daimler last year.

JAC was founded in 1964 as a daughter of the Anhui Jianghuai Automobile Group, owned by the Anhui province. It sells some 700 000 cars, trucks, and buses yearly. Since 2017, it has a joint venture with VW. The Germans paid €1 billion to have a 50% stake in Anhui Jianghai and to augment their part in the joint venture to 75%.

DFSK is by far the youngest of the three, being founded in 2003 as a joint venture between the Chinese manufacturers Dongfeng and Sokon. It is supposed to have already sold 4 million vehicles in those 17 years. Partly owner Dongfeng is known for its partnership with the PSA Group, having owned up to 12% of the group. As PSA is not doing very well in China lately, the relations between both are waning.

The Chinese cars soon offered on the Belgian car market are all driven by alternative kinds of ‘fuel’. BAIC and DFSK bring three SUVs powered on CNG (compressed natural gas), costing between 20 000 and 30 000 euros. JAC Motors is going electric and offers the electric crossover IEV7S for 30 000 euros, a direct competitor for the recently introduced MG ZS EV.

“Belgium and the Benelux are a benchmark for Europe,” says a JAC spokesman, “we want to build up a small market share here as a preparation for the big electric car revolution that, according to us, will take place in 2025-2026.

Although some of the more reputed Belgian car importers have talked with different Chinese brands, we see two ‘rookies’ take the final step now. Dealer Laenen sold Kia cars for 26 years, but the Koreans stopped the collaboration last year. With his new firm OneAutomotive, Laenen wants to cooperate with six other dealers to sell the cars.

Leie Mobility Group is focusing on electric vehicles only. They want to sell the JAC IEV7S online and cooperate with independent service centers for maintenance. “We want to start prudently and organize aftersales first before we put the car on the market,” says interim-CEO John Calemeyn in the newspaper De Tijd. “We won’t open big showrooms or things like that.”

A lot of Chinese manufacturers are more and more interested in the European market. Recently, we had MG (part of China’s biggest car manufacturer SAIC), imported by Alcopa, which is also importing Chinese electric vans Maxus.

The postponed introduction of Lynk & Co (Geely-owned) is now coming closer, and recently Aiways was announcing its introduction to the German market. Not everything is always going well, remember the debacle of Landwind some 15 years ago, and the current problems Thunder Power has to introduce itself here (trying to build a factory in Wallonia).

But one thing is clear. The Chinese car manufacturers are here to stay, be it with their own products or with European brands they own, like Volvo or Polestar. 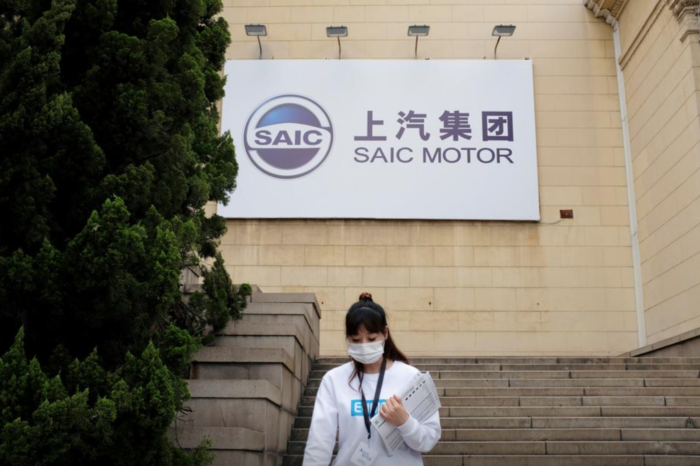 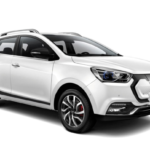