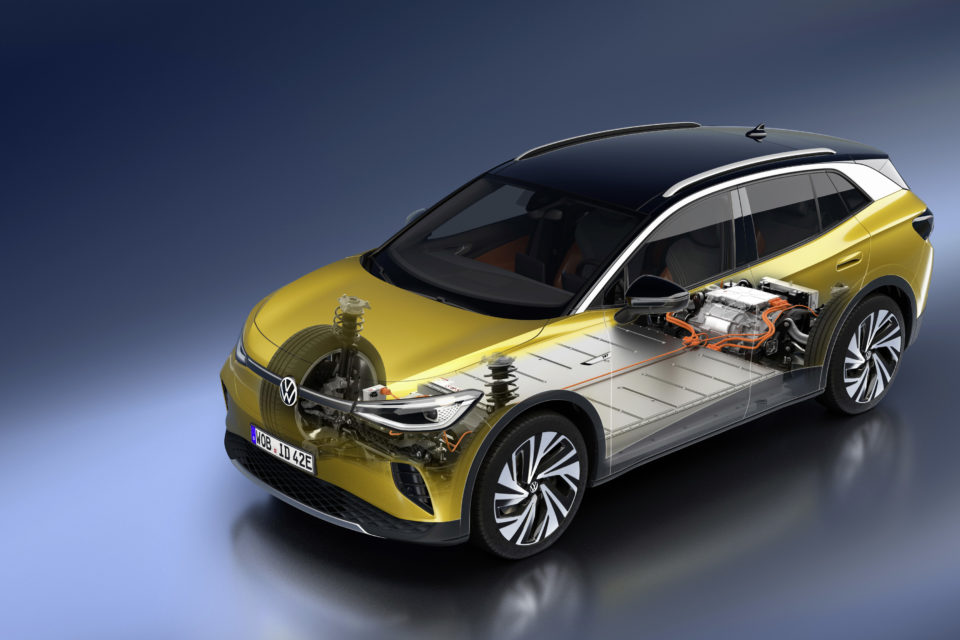 The VW Group wants to invest €15 billion in electrification in China together with its local partners. The new ID.4 will play a big role in this /Volkswagen

Volkswagen Group will invest around €15 billion in electric mobility in China by 2024 with its three joint venture partners SAIC, FAW, and JAC. This comes in addition to the €33 billion the Group had already announced in 2019 for the global development of the electric car sector.

The Beijing Motor Show, the first big international Motorshow really happening since Geneva was postponed, is, of course, the scene for a lot of (mostly China-related) news. The biggest car market of the world is resurrecting, and every car manufacturer wants to be part of it.

Last year, Volkswagen decided to invest some €60 billion in electric cars, hybridization, and digitization for the next five years. Of this amount, practically half should be invested in electric cars on a global scale.

Now the Group has decided to invest an additional €15 billion in the development of electric cars in China. Volkswagen is not making this investment on its own but in cooperation with its local joint venture partners.

The aim is to produce 15 different electric and plug-in hybrid models in China by 2025. 35% of them will be purely electric, and 65% are plug-in hybrids. The German carmaker wants five additional BEV models by 2025 and will build an electric car factory and a research and development center in Hefei.

Locally produced electric and plug-in hybrid cars will be equipped with batteries from the Chinese supplier CATL starting this year. The Group has also announced that A123 has been chosen as the second local battery supplier in China to avoid being too dependent on China’s number one battery producer.

Finally, VW Group also wants to support the charging infrastructure offensive in China from the private sector. It has launched an initiative called CAMS last year, together with Star Charge, FAW, and JAC. The consortium wants to set up a “highly competitive public rapid-charging network” and boost the sale of private wall boxes.

Audi also in the dance

The VW Group also just announced that its premium daughter Audi is planning a new joint venture with FAW (First Automotive Works) in China. The aim is to build electric cars based on the PPE platform in a new plant.

According to the German specialized magazine Automobilwoche, negotiations are well advanced and should be concluded by the end of the year. So far, Audi has already joint ventures in China with FAW and SAIC, both with their production facilities.

A few days ago, China’s strong man Xi Jinping has defined a national plan to allow CO2 emissions in China to peak before 2030 and reach CO2 neutrality before 2060.

VW China CEO, Stephan Wöllenstein, is happy with these decisions: “We very much appreciate this announcement, it is completely coinciding with our goTOzero strategy,” he says.

There is no doubt that China is an important market for Volkswagen for electric cars (as it is for most manufacturers). That is illustrated by the speed with which the production based on the MEB platform is being introduced.

The first cars on this platform (ID.3 and ID.4) will already be assembled at two local VW plants next month. In the near future, there will be a capacity of up to 600 000 units per year. Local production of the recently introduced ID.4 could start in the fourth quarter.

No doubt that VW has high hopes for this car on the Chinese market. It was already pleasantly surprised by the initial success of introducing a limited bunch of ID.4 first editions on the American VW website. 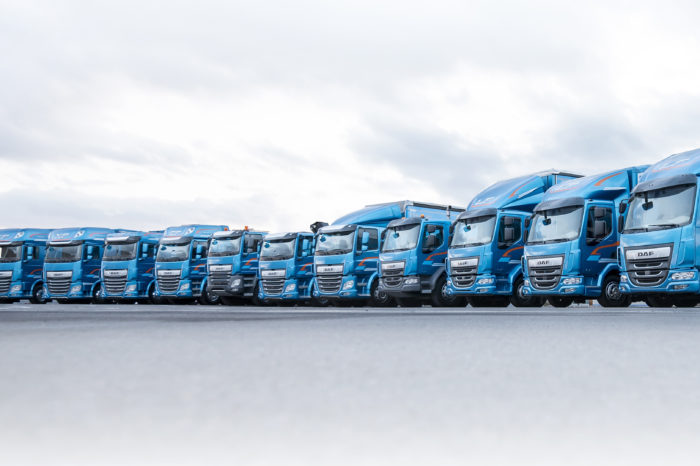 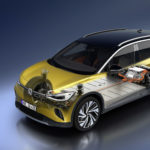