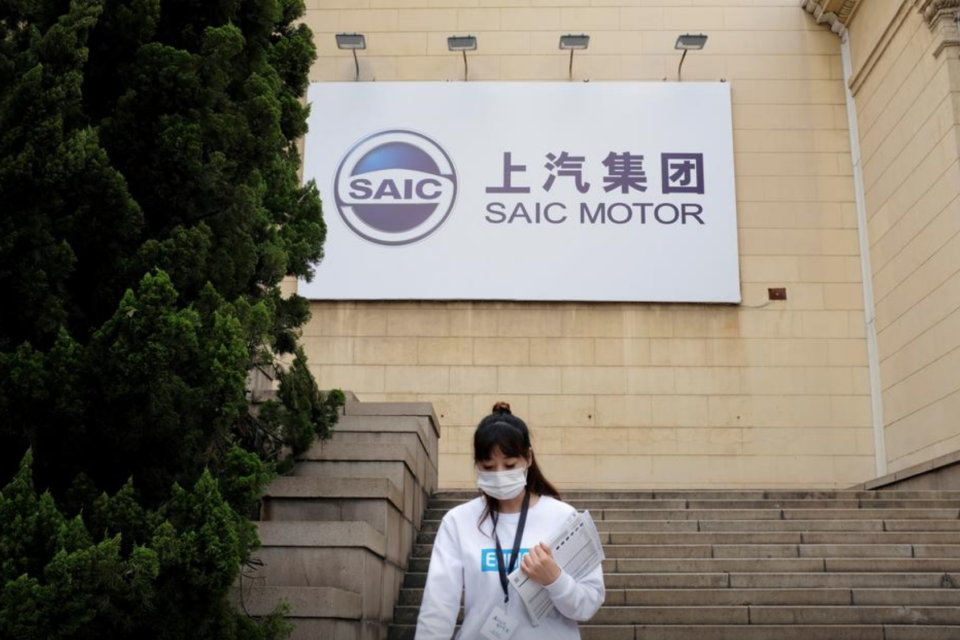 SAIC (Shanghai Automotive Industry Corporation), the biggest car manufacturer in China, plans to have nearly 100 ‘new energy models’ by 2025, together with its partners.  That was the message of SAIC president Wang Xiaoqiu on Monday.

Nearly 60 of them will be from SAIC’s brands, the others come via SAIC partners (among others), like Volkswagen and General Motors. The announcement also means that some 70 electric models will be (directly or indirectly) part of the SAIC portfolio in 2025.

SAIC Motor produces its own cars under the brand names MG, Roewe, Maxus, Soyat, and others, but it has also important joint ventures, among them Volkswagen and General Motors. In 2018, SAIC Motor in total produced some 7 million cars, its highest number ever.

It is a Chinese state-owned automotive design and manufacturing company headquartered in Shanghai, with multinational operations. It is one of the ‘Big Four’ state-owned Chinese carmakers (along with Changan Automobile, FAW Group, and Dongfeng Motor Corporation).

In Belgium, SAIC is indirectly known through the import of two of its brands, MG (passenger cars), and Maxus (commercial vans). The importer is Alcopa (Moorkens family), which also imports brands like Hyundai, Kia, Suzuki, and SsangYong. The latter is a small South-Korean manufacturer that was owned for more than 50% by SAIC Motor between 2004 and 2009. 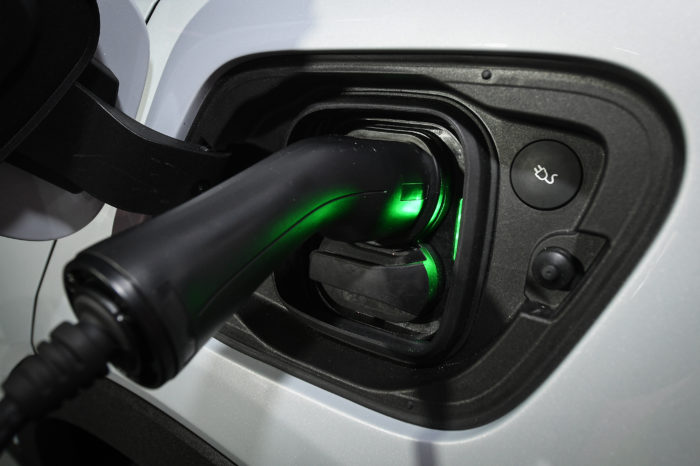 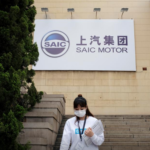