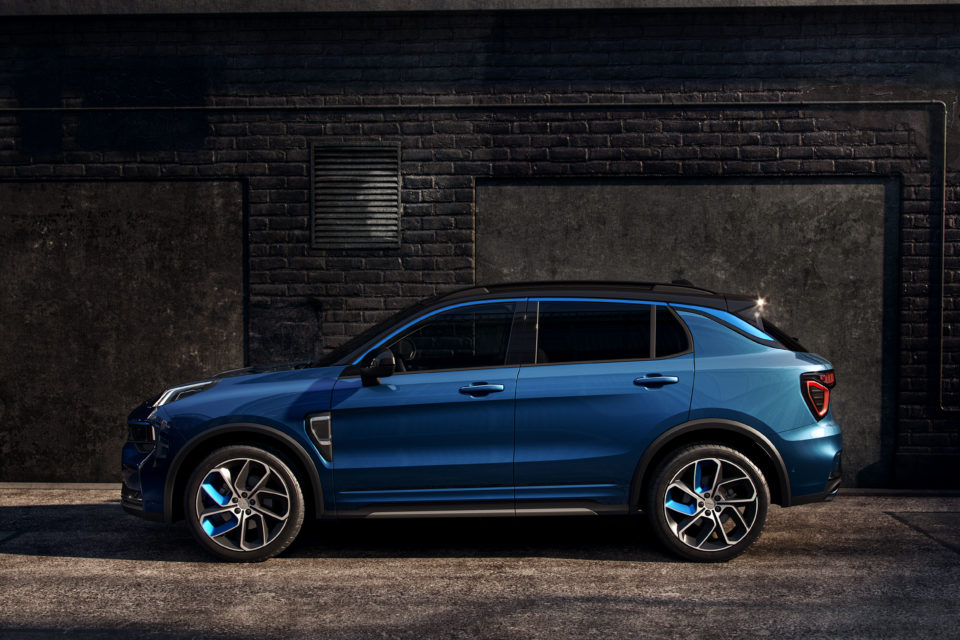 Lynk & Co is finally coming to Europe, with the 01 SUV technically related tot the Volvo XC40 and a new mobility concept /Lynk & Co

The Chinese Geely daughter, Lynk & Co, is finally arriving in Europe. Following the announcement of its future Zero Concept a few days ago, the company now announced its mobility membership, month-to-month membership price, and shared the first look at their 01 car, the first Lynk & Co model to be available in Europe.

Interested people can sign up for a month-to-month membership with a car for up to €500 per month. Members can lower their monthly costs when they share their cars and change or cancel their membership with only one-month notice.

Insurance, scheduled maintenance, and access to a car-sharing platform are all included in the price of the membership. Alternatively, if you don’t need a car of your own, you can sign up for a free membership and only pay when you borrow a car.

You will also be able to buy the car online or offline at one of Lynk & Co’s clubs. In some markets, you can opt to have your car delivered to your door.

Members with a car will be able to share with friends, family, or other members to offset their monthly costs. Lynk & Co developed a sharing platform that will let members manage bookings, share the car location, and send a digital key from their smartphones and in the car.

“Today we introduce a new approach to ownership and mobility. We’re offering a radical solution for a new generation of connected customers who want mobility on their terms,” declares Lynk & Co CEO Alain Visser.

“The automotive industry has continued with a distribution and ownership model that has existed for 100 years. We’re changing that. Customers today value products that reflect their digital and ever-changing lifestyles,” he adds.

At the same time, Lynk & Co revealed the 01, its first model to be available to European customers. While some time ago, the 01 was announced as a BEV (also possibly assembled in the Volvo factory in Ghent), this version is not available (yet?). The 01 is an HEV or a PHEV with up to 70 km pure electric range possible.

It could be that Lynk & Co has changed plans for Europe and waits for the production version of the Zero Concept to go fully electric here, probably named 08.

The most powerful 01 has a three-cylinder engine developing 132 kW/180 hp. It is coupled to a 7-speed double-clutch gearbox driving the front wheels. This PHEV version has a 17,6 kWh battery pack, allowing a pure electric range of up to 70 km (WLTP). It also has a 60 kW electric motor. The HEV has a 103 kW/140 hp version of the same engine, and a 40 kW electric motor.

The car will come with all features included without the customer having to select (or pay extra for) add-ons. In fact, the only choices customers will need to make is the color (black or blue) and powertrain (PHEV or HEV).

The 01 also comes with digital and connectivity features such as a large central touchscreen, online navigation, third-party apps, a social media camera, and its own cloud. Lynk & Co will be able to check the cars, maintain features, solve issues over the air, and let members know when it’s time for their scheduled maintenance, all included in the price of membership.

Engineering and technology for the 01 have been developed under CEVT, the shared Geely and Volvo research and innovation center based in Gothenburg, Sweden. The 01 is based on the small common platform called Compact Modular Architecture (CMA), the same architecture underpinning the Volvo XC40.

Lynk & Co has worked very hard on sustainability. It’s one of the hobbyhorses of its CEO, Alain Visser. An average car is only in use for some 4 to 5% of the time, and the rest of the time, it’s parked. By using the sharing platform, members can share resources, and reduce the overall number of cars on the street.

That’s why Lynk & CO wants to focus on growing their membership community and not selling cars, its business model wants to encourage more efficient use of mobility.

Lynk & Co still plans to have a physical presence in key cities across their seven target markets in Europe. But that doesn’t mean a traditional dealership network. Instead, the company will open ‘clubs’ to be the center of Lynk & Co’s community.

These clubs are the window into the world of Lynk & Co: places to sip their signature drink, shop, engage with the community, and attend members-only events. The company is collaborating with local artists and designers to outfit the clubs, with a special focus on uplifting ethical, eco-friendly brands.

The first club will open in Amsterdam later this autumn, and the second will open in Gothenburg, Sweden before the end of the year. More locations will be announced in the coming months, as well as a pop-up tour bringing the Lynk & Co experience to cities around Europe.

At the presentation of the Zero Concept, Lynk & Co clarified which will be the seven target markets it is initially aiming at: the Netherlands, Belgium, Sweden, Germany, France, Italy, and Spain.

An unanswered question is where the cars will be maintained or repaired when there are problems. Given the kinship with the Volvo XC40, it’s not improbable that it will be (again) the Volvo dealers. They will already take care of the Polestar brand, another Chinese/Swedish Geely daughter.

One can also aks himself why the originally announced fully electric version isn’t on offer? If the new brand wants to reach out to a new trendy ‘community’ of members, a pure electric car seems to be a must. Maybe it will come later, maybe Lynk & Co wants to go a step further and use the new dedicated SEA platform.

We’ll let the (Belgian) CEO Alain Visser have the last marketing word: “We are Lynk & Co and our aim is to simplify ownership by innovating and redefining how cars are bought, owned, connected, serviced, and used. We exist to change mobility forever.” 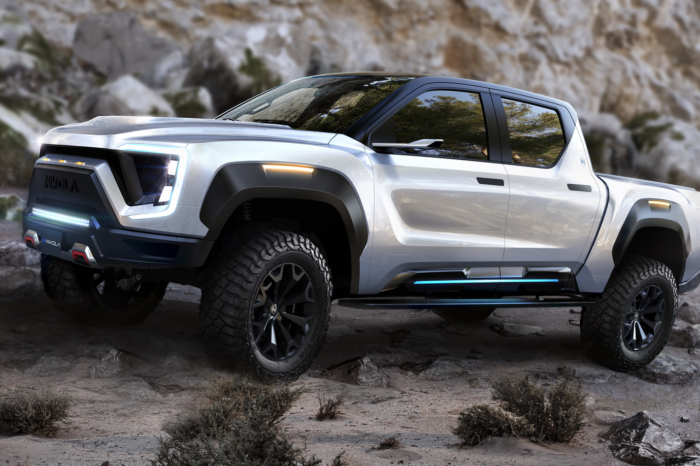 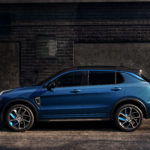