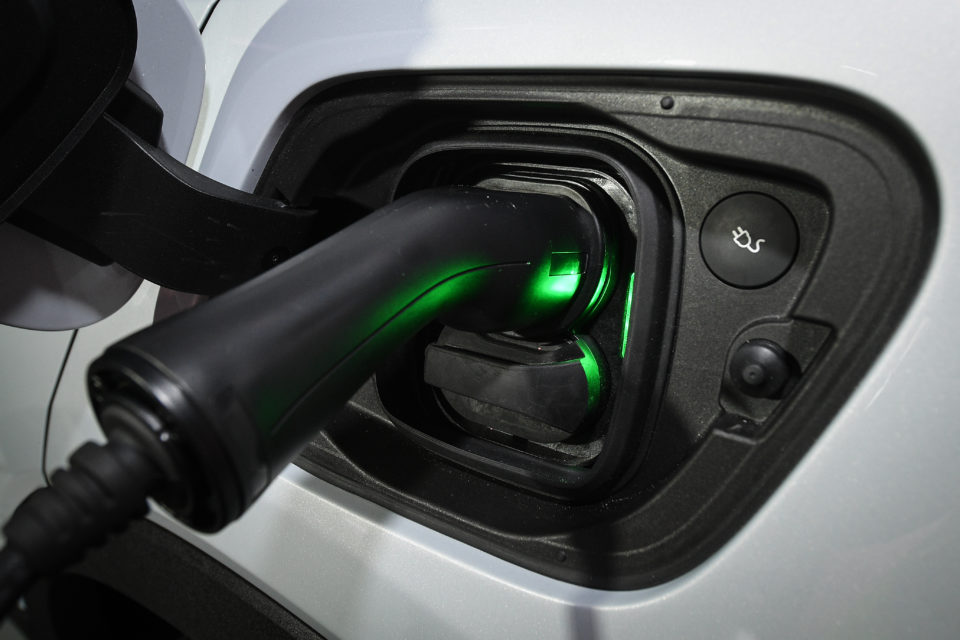 Last year, 108 600 fully electric cars and 106 500 plug-in hybrids were registered in the Netherlands. The kilometers they covered doubled compared to one year before /Belga

In the Netherlands, the number of kilometers driven by fully electric cars more than doubled last year. According to the Central Bureau of Statistics (Centraal Bureau voor de Statistiek, CBS), the number of diesel kilometers went down, while the gasoline kilometers increased compared to 2018.

Last year, Dutch passenger cars drove more than 122,5 billion kilometers in their own country and abroad, an absolute record and 0,7% more than the year before. The increase is caused by the expanded Dutch fleet (+1,9% compared to a year earlier).

Most Dutch cars, however, are still cars powered by an internal combustion engine, mostly running on gasoline. Individual drivers cover most kilometers (96 billion), usually on gasoline (78%). Company cars are often diesel cars, although the trend is declining. 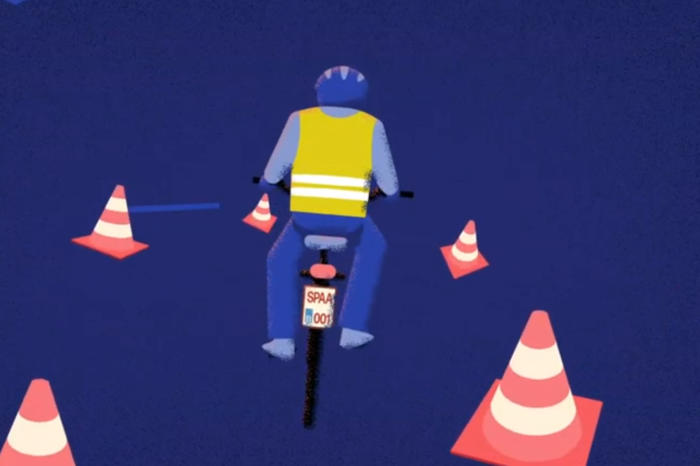 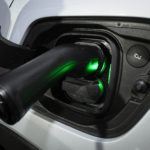