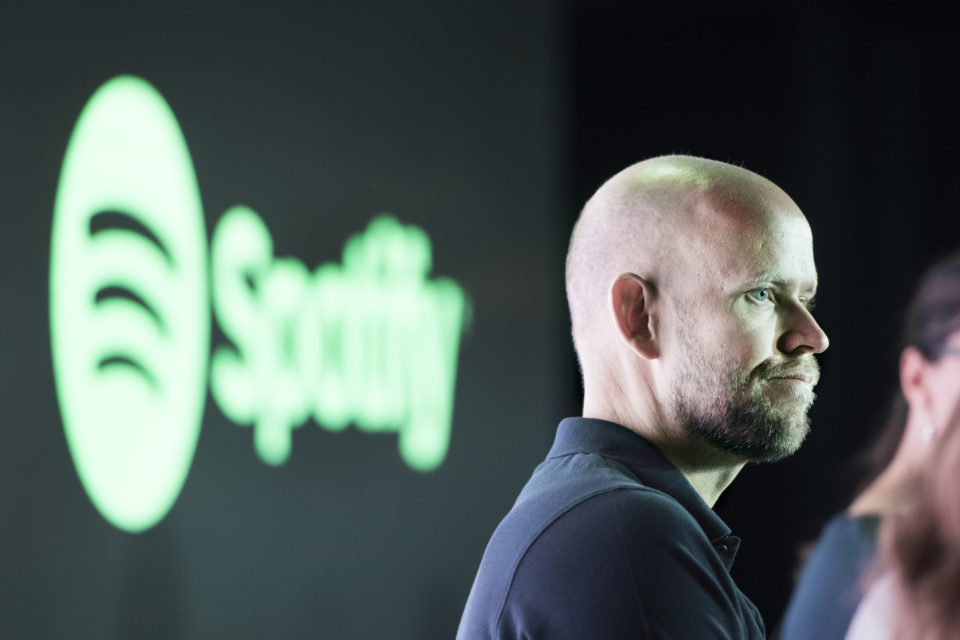 Swedish co-founder and CEO of music streaming service Spotify, Daniel Ek, is stepping into the capital of also Swedish startup battery manufacturer Northvolt. Ek just told a few days ago he wanted to invest one billion of his own money in European ‘unicorns’ and Northvolt is one of them to get a part of it.

“In spite of the assets of which we dispose here in Europe, we don’t realize the full potential,” the Spotify CEO said at an event for entrepreneurs and start-ups, the Slush forum. Spotify today is one of Sweden’s high-tech flagships valued at $40 billion at the stock exchange, despite a still ‘fragile profitability‘, according to news agency AFP.

Northvolt announced on Tuesday it’s raising its capital with some 510 million euros. How much Ek is participating next to other big investors like American Goldman Sachs, Scottish fund Baillie Gifford and carmaker Volkswagen, wasn’t unveiled.

Volkswagen has set up a joint venture with the Swedish for building ‘NorthVolt Two’, a second battery factory in Salzgitter, Germany. There Volkswagen has its Battery Cell Center of Excellence. It is to produce 16 GWh by the end of 2023, to be upscaled to 24 GWh. The Skellefteå giga-factory in Sweden that is to start in 2021, is considered the pilot project for it.

Another German carmaker, BMW, has concluded a long-term agreement with the Swedish battery manufacturer for sustainably manufactured battery cells to be delivered from 2024 on. A deal worth €2 billion.

And in August, the German government announced it is going to give a $525 million (€441 million) state guarantee for the Northvolt battery giga-factory in Skellefteå on Sweden’s north-east coast. Just because Volkswagen and BMW are deeply involved, the Germans can do that legally.

The Swedish startup is the brainchild of its CEO, Swedish Peter Carlsson, formerly one of Elon Musk’s pillars, serving five years as his purchase director at Tesla. Carlsson returned to his homeland Sweden to create Northvolt. He did that together with Paolo Cerruti, among others. Cerruti, Northvolt’s Chief Operating Officer, is another former Tesla executive.

Meanwhile, Norhtvolt has already secured funding for more than three billion dollars. And that’s coming from several sources, including France, Japan, Korea, and the European Investment Bank. Northvolt’s ambitions reach far: it wants to supply 25% of the European market with batteries by 2030. 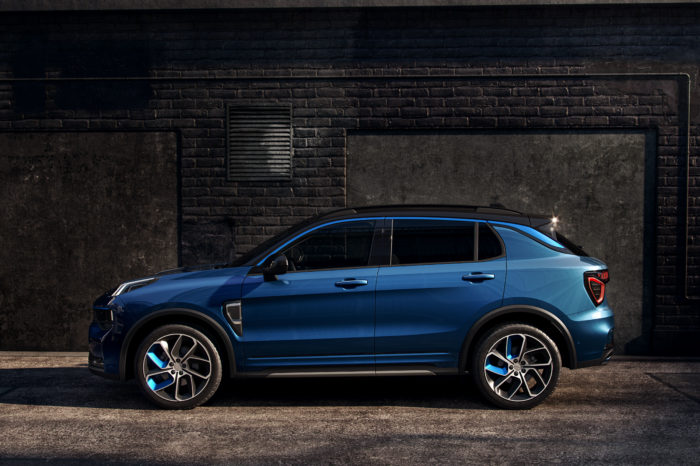 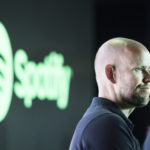