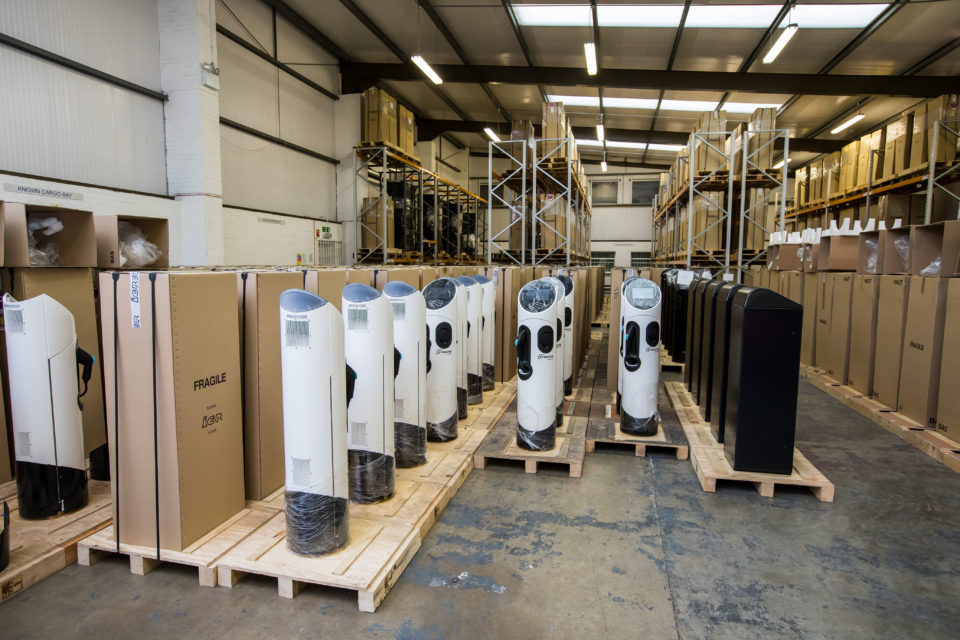 French oil giant Total has announced the acquisition of Blue Point London, representing more than half of the charging points in the larger London City area until now owned by another French company, Bolloré.

“Total takes over the management and the exploitation of the Source London Network, the largest electric charging network in London with 1 600 charging points installed all over the streets of the British capital,” states the company in a press release.

“In adding these existing infrastructure to the Total know-how regarding the installation, exploitation, and management of the public electric charging networks, we take the next step towards electric mobility in London,’ adds Alexis Vovk, marketing director at Total.

Total also promises that the newly acquired network will be fed with 100 sustainable or renewable electricity, delivered by the Total daughter Total Gas & Power Limited.

Total has engaged itself in becoming totally CO2 neutral by 2050. In 2025 it wants to have an installed production capacity of 25 gigawatts of renewable energy.

The company has also engaged itself in cooperation with PSA to be part of the ‘Airbus of Batteries’, the European answer to the South-East Asian hegemony in producing batteries.

The French energy company is working hard to acquire a much greener image. It has announced on Monday that it will withdraw entirely from the oil exploration and exploitation project in the Amazone delta, known as the ‘Foz do Amazonas’.

Total is handing over its exploration blocs to the Brazilian oil company Petrobras. Greenpeace and other environmental organizations may be seeing this as a victory of persuasion; in fact, Total wasn’t sure that his investments in this project would be beneficial later.

Greenpeace hopes that the other participants in the project, BP and Petrobras, will now also change their mind and abandon. An area of 9 500 km2 of coral reefs is in danger if the searching and drilling are going on.

“If Total wants to reach carbon neutrality in 2050, it will have to reduce its oil and gas production as from now,” says Greenpeace. “It has a big backlog compared to other companies and can’t pretend to be a ‘green major’ yet,” explains the NGO in a letter to the shareholders, supposed to gather today in Paris. 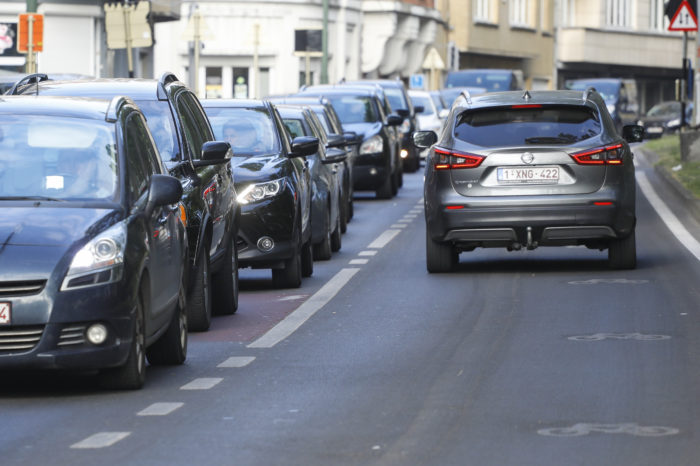 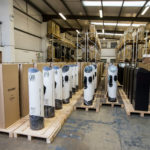