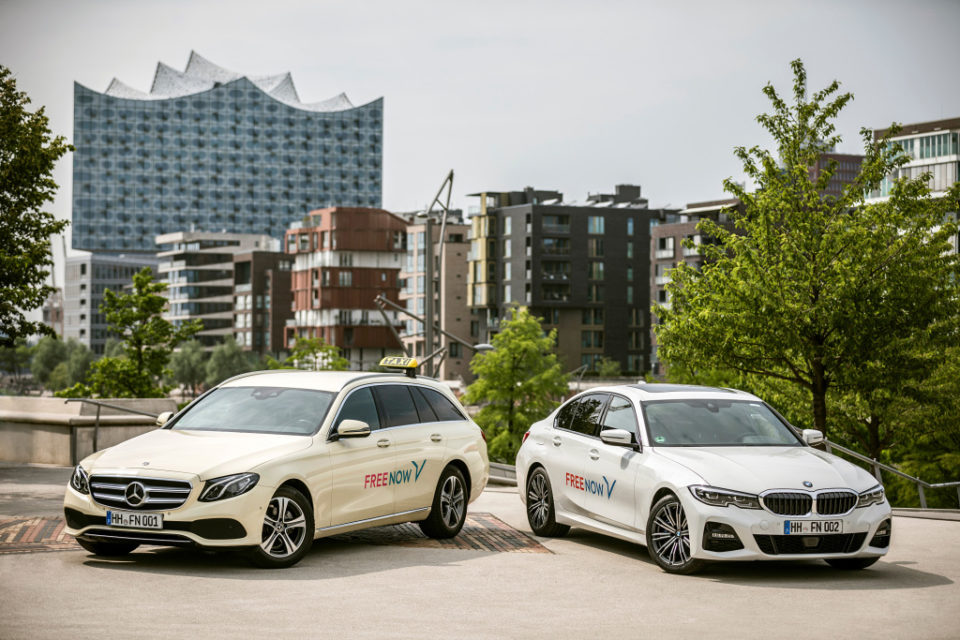 German carmakers BMW and Daimler decided in 2019 to further streamline their shared mobility services in Your Now, with Free Now as its ride-hailing branch among others /Daimler

Uber is interested in buying the ride-hailing service Free Now from German carmakers Daimler AG and BMW Group, part of the larger merged mobility platform Your Now. As the corona crisis thwarted the attempt to attract external investors, the Germans are focusing on generating cash and improving efficiency, American news agency Bloomberg writes.

Widespread travel restrictions due to the pandemic caused a sharp drop in demand for such ride-hailing services, especially in the US. This could make it difficult to agree on a price, one of the anonymous sources quoted told the news agency.

According to one source, before Covid-19, the forecast for Free Now’s revenue in 2022 was to rise to 8 billion euros from 2,5 billion last year. None of the parties involved wanted to comment so far.

The ride-hailing branch itself was already a merger of a number of independent operational services. German MyTaxi (itself merged with London-based Hailo), is serving some 100 European cities. Beat originated in Greece and expanded to South America with footholds in Chile, Peru, Colombia, Mexico, and Argentina.

Romania’s ride-sharing start-up Clever was acquired in 2017 by Daimler, and offers services in nine countries outside its home base: Germany, The United Kingdom, Ireland, Spain, Portugal, Italy, Poland, Austria, and Sweden.

The fourth pillar, French Kapten, rebranded from ‘Chauffeur-Privé’, was also acquired by Daimler with a majority stake in 2017. The latter is an Uber competitor in France, the UK, Portugal, and Switzerland. In London, Kapten was quick to close the gap when Uber lost its taxi license temporarily in the British capital. Just a few days ago, Uber got its license back.

According to Bloomberg, quoting ‘people with knowledge on the matter’, buying Free Now could boost Uber’s market share in Europe and Latin America. Uber today is active in over 10 000 cities, spread over 70 countries, despite pushing of minority holdings in China and Russia.

For Daimler and BMW, analysts say it is of no use to put more money into it if external investors aren’t willing to provide capital. “The traditional industry has begun to realize it’s been wasting a lot of time, effort and money by trying to compete in these areas with questionable medium- and long-term returns,” analysts from Bernstein told Bloomberg. 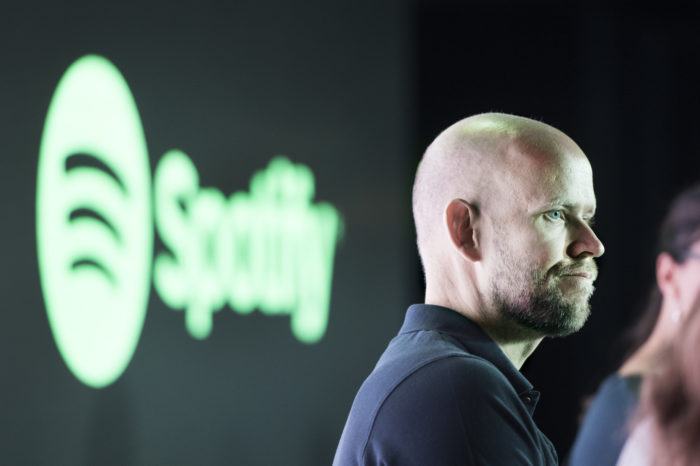 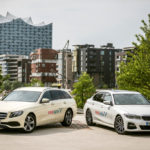