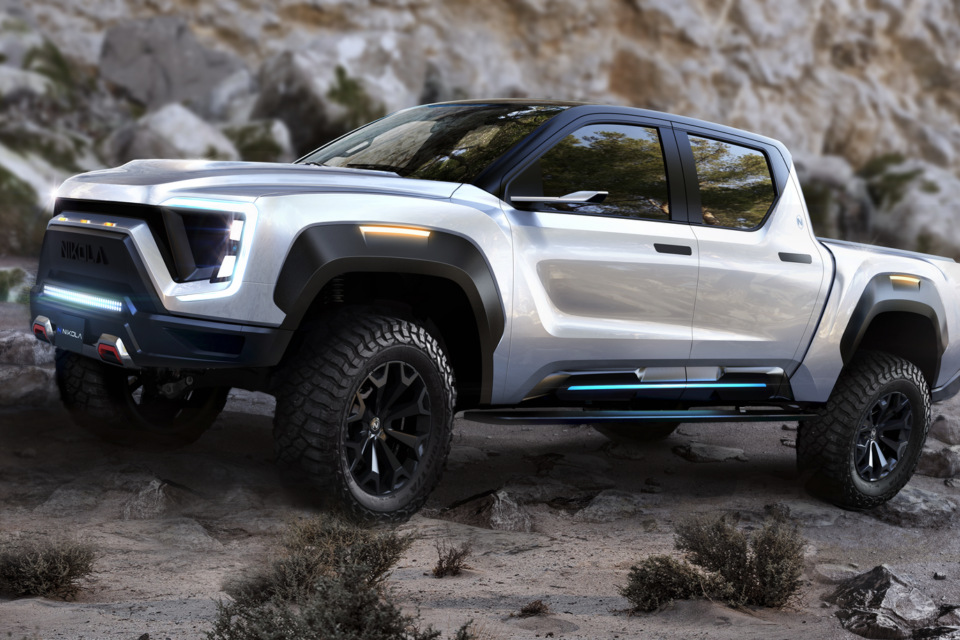 While the deal with GM is put on hold, Nikola postponed the launch of the much-expected Badger pickup, initially set for December 3rd. In the deal the Badger is to be built by GM for Nikola /Nikola

It looks like the deal between General Motors and electric-hydrogen truck start-up Nikola stalls and is under ‘revision’ again. It should have been signed on Wednesday, but GM confirmed it’s not yet ‘concluded’. Meanwhile, Nikola pushed back the 3 December launch date of its much-expected Badger pickup that is to be built by GM, ‘officially’ due to Covid-19 restrictions. No new date was set.

After its founder, Trevor Milton, was accused of sexual harassment of two women this week, the media storm the company got mixed up in even deepened. The company’s stock value dropped further to 64% of its former peak. According to the lawyer of the victims, Milton harassed the then initially 15-year old girls in the period 1999-2004. Milton denies the accusations fiercely.

Trevor Milton, founder, and chairman of the board of Nikola decided earlier to step aside in his function after he and his company got caught in a storm accused by Hindenburg Research of fraud and misleading its investors. He was succeeded as chairman by board member Stephen Girsky, a former vice-chairman of General Motors.

Initially, GM said it would close the deal as foreseen, but it looks the carmaker is revising its options now. “We are talking to the new management of Nikola at this time,” a GM spokesperson told the media, “and will provide new information when available.” The spokesperson also emphasized that “GM condemns strongly sexual harassment and abuse of all kinds.”

Analysts like JPMogan’s, think GM will use the pressure on Nikola to re-negotiated the deal, but believe chances the deal being canceled are ‘less likely’. In that deal, GM will work with the American start-up in the engineering, homologating, validating, and manufacturing of the Badger pickup. And this both as a battery-electric (BEV) and fuel cell (FCEV) version.

For Nikola’s Class 7/8 heavy-duty semi-trucks, GM will be supplying its Hydrotec fuel cell technology and Ultium batteries for the Nikola One, Nikola Two, and Nikola Tre (outside of Europe), and the electric off-roader NZT.

All together this represents a deal worth $2 billion dollars for which GM would get in return an 11% stake in Nikola. But with the stock value of the latter going down rapidly, it’s not unthinkable GM wants to ‘recalculate’ some figures before taking the jump. 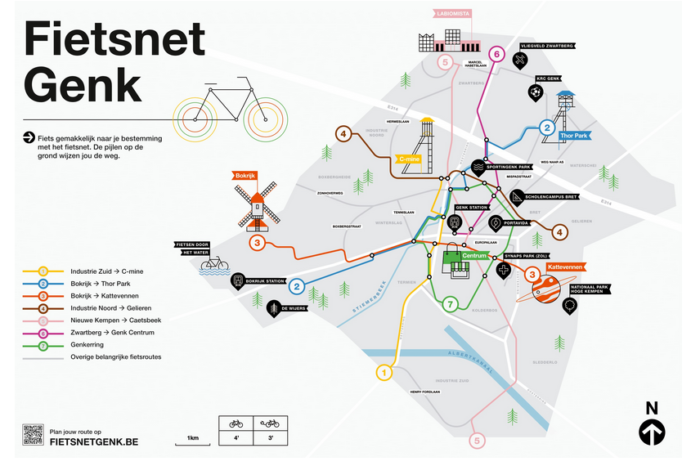 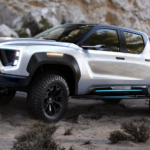