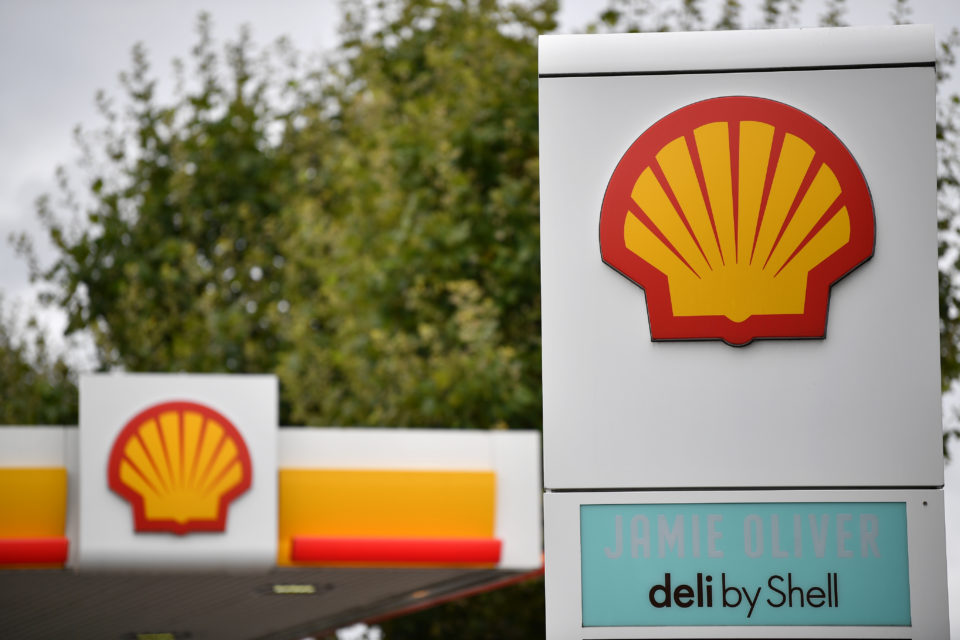 Dutch oil and gas multinational Shell is going to cut 7 to 9 000 jobs, merely 8 to 10% of its 83 000 worldwide workforces, to save 2,5 billion dollars by 2022. It comes on top of lowering the distribution of dividends – for the first time since World War II – and a historic loss of $18,1 billion in the second quarter.

With oil prices collapsing, demand staying low, and a growing pressure to switch to more sustainable energy, Shell is looking to lower costs. To remain financially healthy, the company forbids itself to make more debts than the current maximum, compared to its equity capital, analysts say.

Era of ever-increasing oil consumption is over

Meanwhile, Shell only has an oil reserve for eight years and has to invest in new oil fields in the coming years, even with the demand for oil decreasing in the next decade as predicted by competitors like BP.

The British oil company, BP, one of the five largest oil groups in the world, believes that the era of ever-increasing oil consumption is already behind us. 2019 will go down in oil history as the year in which oil consumption – at 99,7 million barrels a day – reached its highest level ever, BP says.

With climate change getting more and more visible everywhere globally, Shell that wants to be CO2-neutral by 2050 is well aware it needs to force a course change. But like with a giant oil tanker, that easier said than done.

In the short term, Shell is to present its ‘Project Reshape’. A transition of which a glance behind the scene was afforded at the occasion of a preview of the quarterly figures that will be official by the end of next month.

Shel wants to keep only 10 refineries of the 55 it once owned some fifteen years ago. It wants to focus more on sustainable activities and speed up initiatives like the production of biofuels, offshore wind energy, solar parks, and hydropower.

The Dutch oil giant is not going to look for oil in the polar region north of Alaska, it announced a few days ago. It wants to sell the licenses there. It’s clear there is a trend for oil companies to diversify their portfolios into more diverse and more sustainable assets.

However, it is notable that the European oil companies are much quicker to focus on energy transition than their American counterparts. 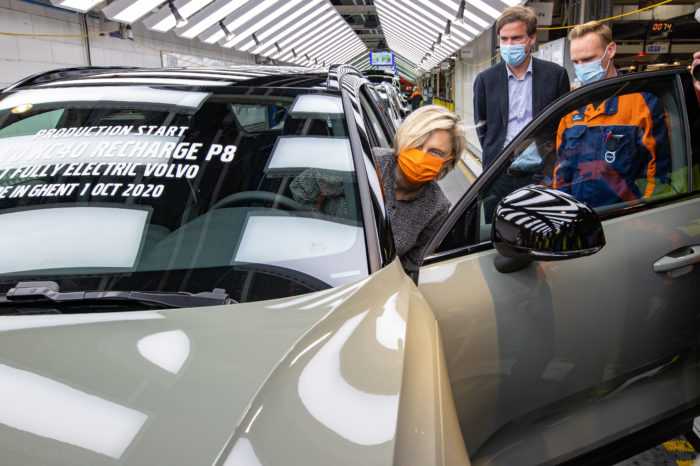 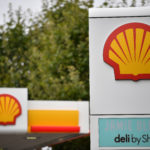