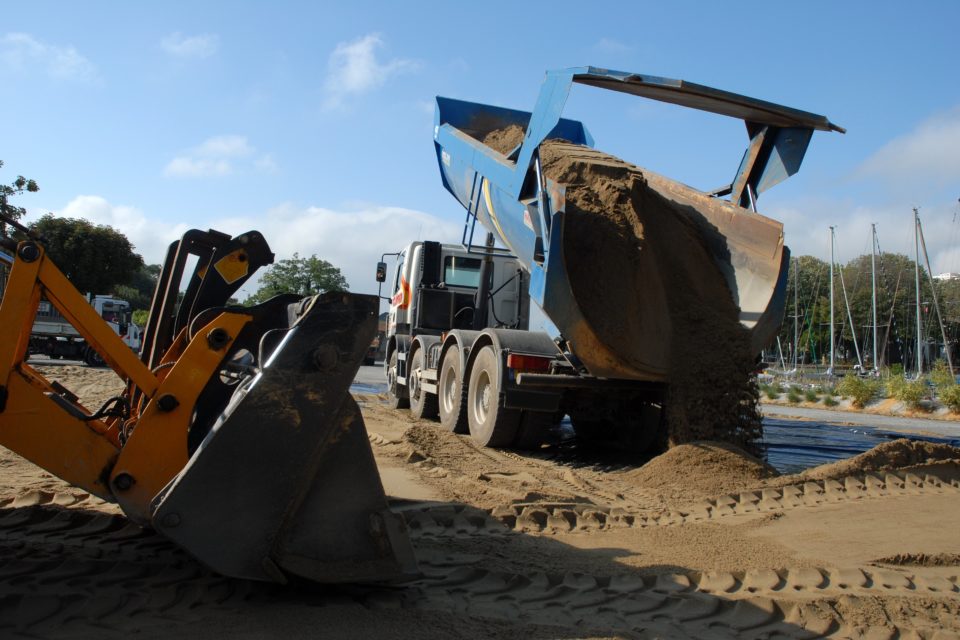 Research institute VIL calculated that logistics represent 8 to 12% of the total construction cost. Using a hub for storage of construction materials and collective deliveries from it on the construction site could save up to 42% /Belpress

A construction project often causes a lot of to and fro traffic of large trucks with materials. This transport is expensive and causes traffic nuisance. The logistic center VIL calculated that combined deliveries of materials from a ‘construction hub’ would be far more profitable.

Research institute VIL calculated that collective deliveries of goods stored in a hub would be far more advantageous and efficient. “This ‘hub’ could be an open terrain or a warehouse,” explains VIL’s project leader Gunther Storme. “Suppliers could drop their materials, and later ‘daily delivery packages’ could be put together. It would be far easier and more efficient than transporting all necessary goods one after the other.”

Such a hub reduces the number of rides, which is a plus for mobility and the economy. “Today, logistics represent 8 to 12% of the total construction cost. We’ve analyzed the effect of a hub in the case of large construction projects, and we discovered that the cost of logistics decreased by up to 42%. That’s impressive. For small projects, it is probably not worth it,” Storme says.

It requires a change in mentality, though, Storme thinks. The system might be interesting for the supplier and subcontractor, but not necessarily for the contractor. “The government would be able to impose it by limiting the number of deliveries or by forcing a hub.”

Meanwhile, the known construction group Willemen in Mechelen is interested. “We believe in this concept,” says Bram Willemen. “We often have storage problems, especially in cities. Transport often is a problem as well: narrow roads, one-direction streets…

The question is: who is going to exploit those hubs? The best solution is a neutral party, like the local government. In Brussels, there is already a smooth-running project, and in London, there are already eleven similar construction projects. 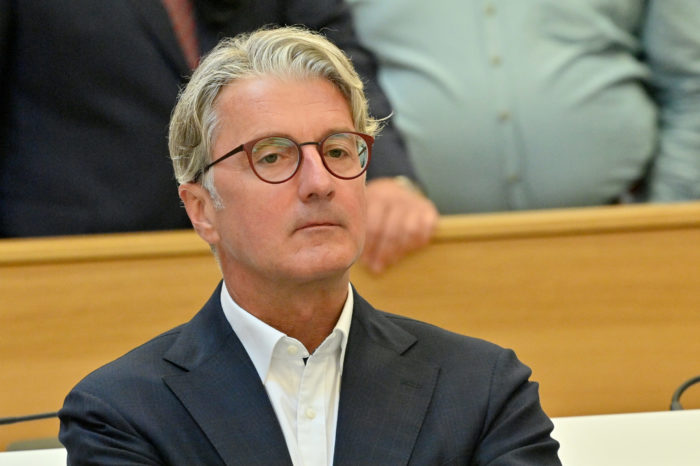 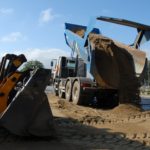