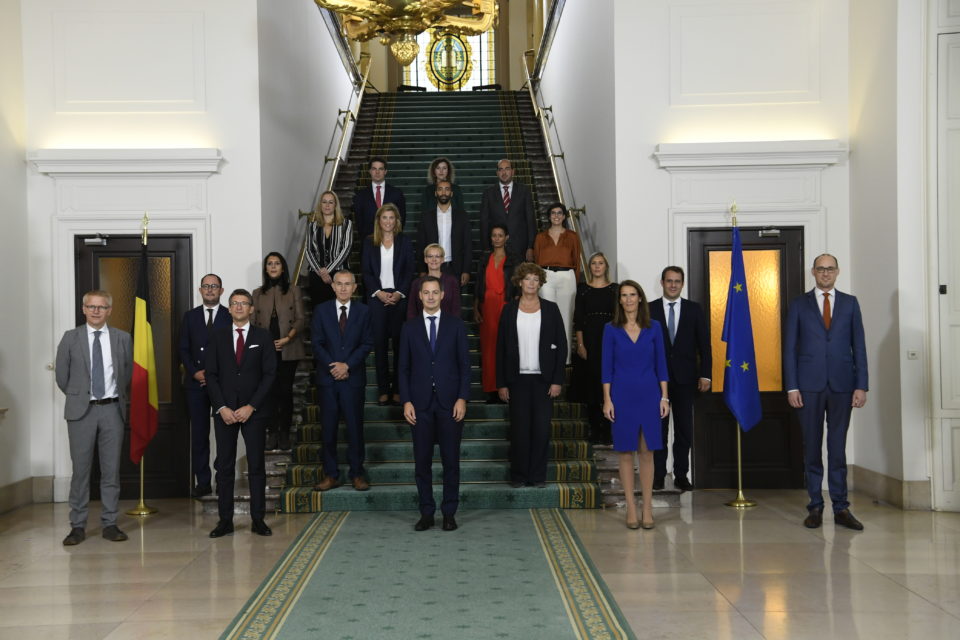 The new ministers and state secretaries pose for the official family photo of the Vivaldi government. There is a special attention for mobility of the future /Belga

After 493 days, Belgium has a new government, the so-called Vivaldi coalition. No less than seven parties are part of it, among them, the green parties, and this has its consequences concerning mobility. We give a first overview.

Concerning the greenhouse gases, the new government is aligning itself to the green deal of Europe and reducing CO2 and other greenhouse gases by 55% in 2030. In 2050, we’d like to be carbon neutral.

For the so-called non-industrial sectors (transport, building, agriculture…), the aim was a reduction of 35% in 2030 compared to the 2005 emissions. To achieve -55% (for everything, industry included), this will be even more challenging.

“Belgium is the European country that can have the largest benefit of an ambitious climate strategy,” confirms the new government. It will have to convene with the Regions because many of the levers for environmental policies have been regionalized. There is a possibility that the Flanders region will stand on the brake here.

To avoid being in a constant quarrel with the regions, the new government is thinking of so-called ‘climate round tables’ (like in the Netherlands) where it can be discussed with stakeholders like local authorities, civil society, research institutes, and social movements.

Regarding the emissions of cars, the government sees zero-emission as the long-term goal. First in the row are the company cars. We already mentioned the possible project to have all company cars electric by 2026; the new government has confirmed this.

The government would like to achieve the same goal for public transport buses, taxis, and shared cars. Of course, close cooperation with the regions is a necessity.

The so-called mobility budget is expanded to every worker, also when he has no access to a company car. Of course, this goal is acclaimed by all providers of new mobility. “I won’t hide that the commercial results of the actual mobility budget aren’t rosy,” admits Michael Grandfils, CEO of Lab Box, D’Ieteren Auto’s new mobility division.

“But when the mobility budget becomes available for all workers, the social secretariats can’t obstruct anymore,” Grandfils adds. He points out that this will have a big financial impact and that the government will have to calculate thoroughly how important this mobility budget can be.

A big part of the attention goes to public transport and, more specifically, to rail. The national railway company, SNCB/NMBS, receives the mission to transport as many people as possible by rail for the next ten years.

What is urgently needed, according to the new government, is a coherent vision reaching out to 2040 and further. That’s why investment plans will now be made for ten years and not for three years anymore. Big relief for SNCB/NMBS CEO Sophie Dutordoir.

Another novelty is that the transport service provider can have more autonomy in determining the tariffs so that dynamic tariffs can better steer the traffic flow and avoid peaks. Additional investments in material and people are planned. A special mention also for long-distance train travel and night trains as a more sustainable alternative for short-haul flights.

The ‘Monster of Loch Ness’ appears again. In fact, the drivers’ license with points exists legally in Belgium since 1994 but has never been applied since. The new government is considering it again for persistent traffic offenders.

A study will be started (once again), former research (from the safety institute VIAS) has indicated that it is more efficient to increase the chance of being caught than to introduce a drivers’ license with points. To be continued.

In the coalition agreement is stated that one out of three drivers has to be controlled every year on speed, alcohol or drug abuse, seat belt use, and smartphone use behind the wheel. 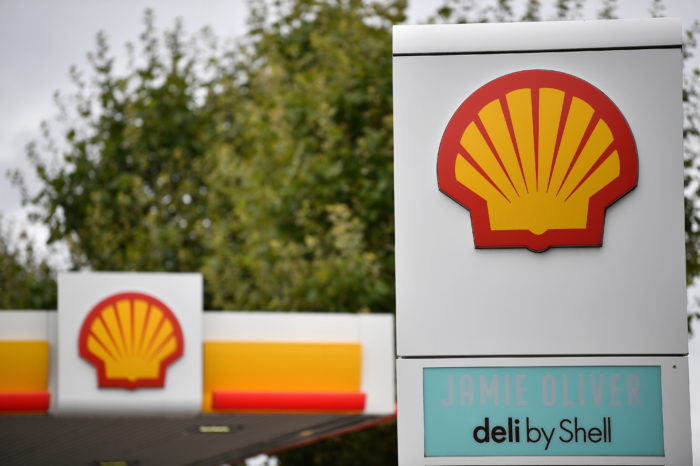 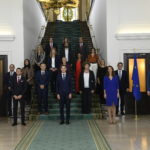