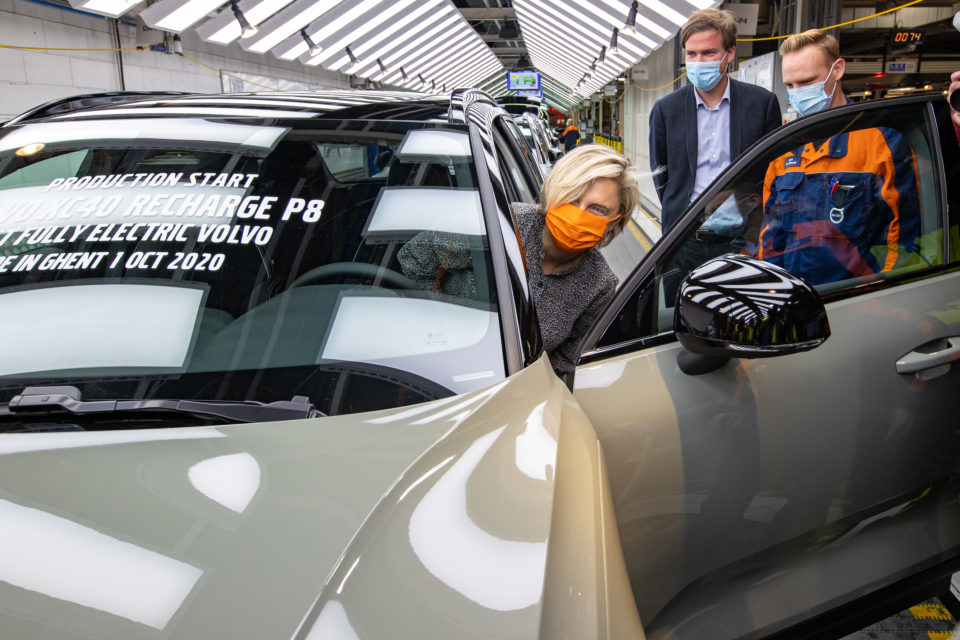 Volvo Cars has started in Ghent the commercial production of the long-awaited fully electric XC40 Recharge P8. This year’s production is already sold out, and the first of these cars will be delivered to clients in Europe starting this month. Flemish Minister of Work and Innovation, Hilde Crevits (CD&V), was invited to drive the first model of the production line.

Volvo expects 50% of its sales by 2025 to be fully electric, the rest hybrids. In October last year, when the Recharge P8 was presented, Volvo predicted that 50% of the cars produced would be rented through a subscription formula, instead of being owned by then.

Recharge will be the overarching name for all chargeable Volvo cars in the future, full-electric and hybrid. Volvo has committed itself to no longer develop cars with only an internal combustion engine (ICE), as the company already announced in 2017.

The Belgian factory has already built several pre-production models to streamline production. Every employee involved had to follow an intensive safety training regarding the specific dangers of high-voltages in electric cars.

For the production of the fully electric Volvo models, the new battery assembly plant in Ghent, inaugurated in March just before the corona crisis, has a pioneering role. It will turn out up to five batteries per hour, a figure that can be augmented relatively quickly if the need arises. The entire hall is an entirely dust-free high-voltage area, a no-enter zone except for trained personnel.

On Monday, April 20th, Swedish carmaker Volvo Cars restarted a ‘reduced’ production at its Belgian plant, to ramp up further in the next months. Like the regular Volvo XC40 and a plug-in version of it that is built in Ghent too, the XC40 Recharge P8 is based on the CMA platform (Compact Modular Architecture), shared with Chinese owner Geely.

On that same platform, but in China instead of Belgium, also the hybrid versions of Geely’s new premium brand, the Lynk & Co’s 01 SUV, are built. It uses the same underpinnings as the XC40 and will be available beginning next year in Europe too, in a subscription and sharing formula with a maximum of 500 euros per month.

The XC40 Recharge P8 is thus, in essence, an electric diversification of a car that was designed originally as an ICE (Internal Combustion Engine) car. Its front was redesigned and reinforced to comply with Volvo’s safety standards as it lacks the combustion engine under the hood and leaves extra space for luggage.

A fully electric SEA platform (Sustainable Experience Architecture) for EVs that was developed by Geely was presented a few days ago with Lynk & Co’s first entirely electric ‘Zero Concept’.

This new SEA platform that Geely is willing to share with third parties as a sort of ‘open source’ platform, will be able to accommodate smaller to larger passenger vehicles as well as light commercial vehicles. And it will be used for all nine brands under the Geely group, including Volvo. 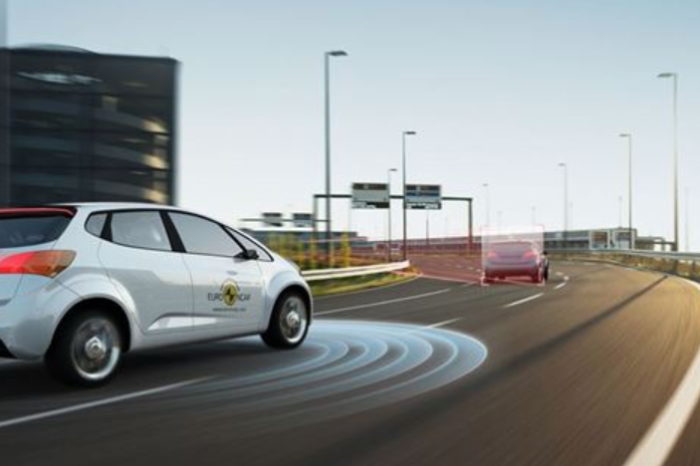 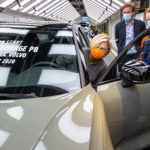