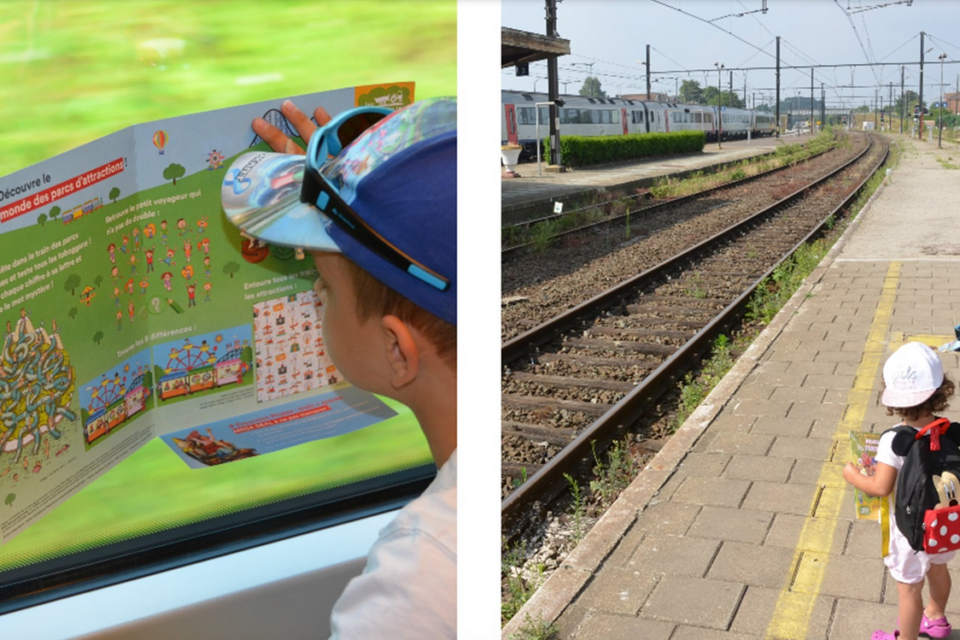 One of NMBS’s suggestions is a train trip with the kids to Pairi Daiza, the popular zoo and botanical garden in the province of Hainaut /NMBS/SNCB

Almost 3,6 million Belgian citizens have applied for the free Hello Belgium Railpass. The pass offers twelve free train rides and can be used as of October 5th until March 31st, 2021. The result was communicated by the national railway company NMBS/SNCB.

In June, the Belgian government decided to offer all citizens free train rides. The initiative was meant to support the Belgian touristic sector that was hit hard by the corona pandemic. The real launch, however, was postponed twice out of fear of overcrowded trains.

The concept, however, was immediately welcomed: the Belgian railway received almost half a million applications for the free 12-ride Railpass in 24 hours. All Belgian citizens older than twelve could apply for the free Railpass until Wednesday night.

The Railpass offers people two train rides per month or one return ride. The pass is valid on weekdays after 9 a.m. and whenever during the weekends. People can use it on all NMBS/SNCB trains on the entire railway network. Passengers only have to fill in their pass before they get on the train.

NMBS/SNCB states that the validity of the Railpass during six months will guarantee the spreading of passengers in time. The railway company wants to transport its passengers in safe and sanitary safe conditions. People have to wear face masks, and the company takes care that the trains will not get overcrowded.

“This also means that we can call upon ‘stop-and-go’ procedures to manage the seat occupancy of the trains,” explains NMBS spokesman Bart Crols. In the case of a great surge of people, we will have to refuse passengers.” 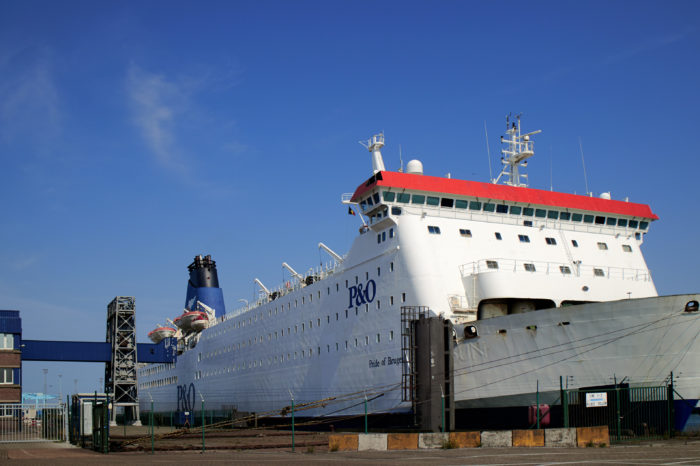 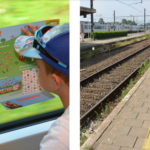