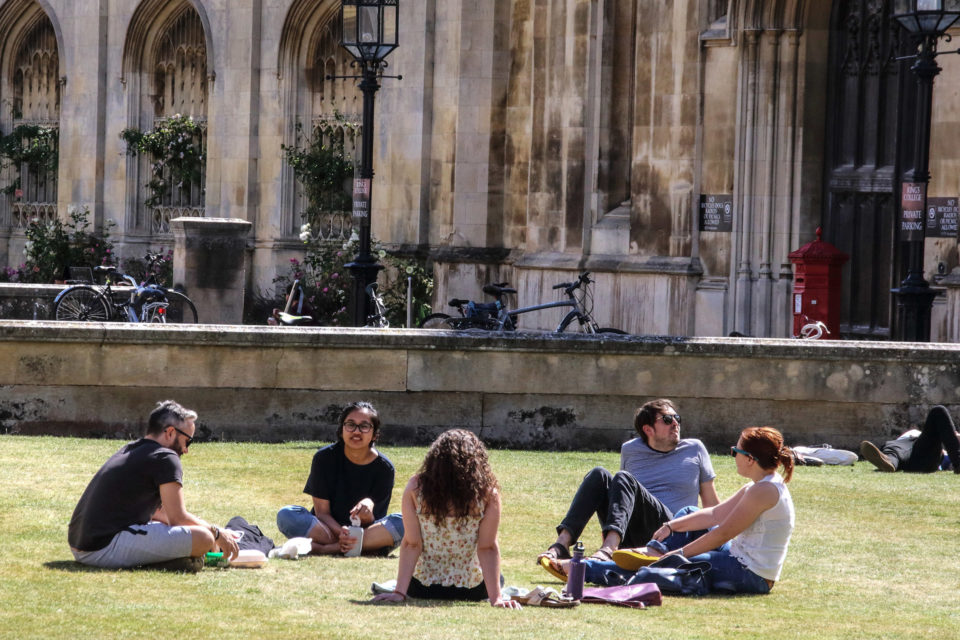 Under pressure of students and personnel, the University of Cambridge has decided to abandon investing in fossil fuels /Sipa USA

The University of Cambridge (UK) abandons every investment in fossil fuels before 2030. Under the pressure of ecologists, students, and employees of the university, Cambridge commits itself to invest in renewable energy.

The university has an investment fund totaling an impressive £3,5 billion, one of the most important in Europe in its style. The decision is part of its plan to reduce its CO2 emissions to zero as of 2038.

“Climate change, environmental destruction, and shrinking biodiversity are an existential and pressing threat,” underlines Tilly Franklin, responsible for investments at the university.

The Cambridge Zero carbon movement has welcomed this decision as “a historic victory” but also as “coming five years late”. The movement refers to the long-term connections between the university and major oil companies like BP and Shell.

Cambridge University comments that all financing for research and every private donation will now be thoroughly examined. The origin of the funds has to respect the climatic commitments.

The university also stresses that students and personnel have contributed to this decision by their never-lasting actions during the last years.

“We sincerely hope that other institutions will follow us and will take stringent measures because of the climatic urgency,” declared Ben Margolis, president of the student’s syndicate at Cambridge University.

The University of Oxford announced a similar decision earlier this year (in April) for its investment fund (also representing a total of £3 billion, but without putting a real timing on it. 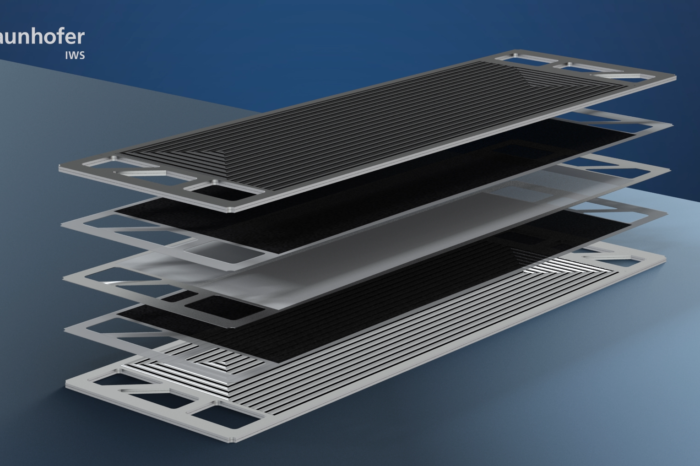 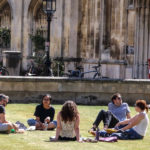