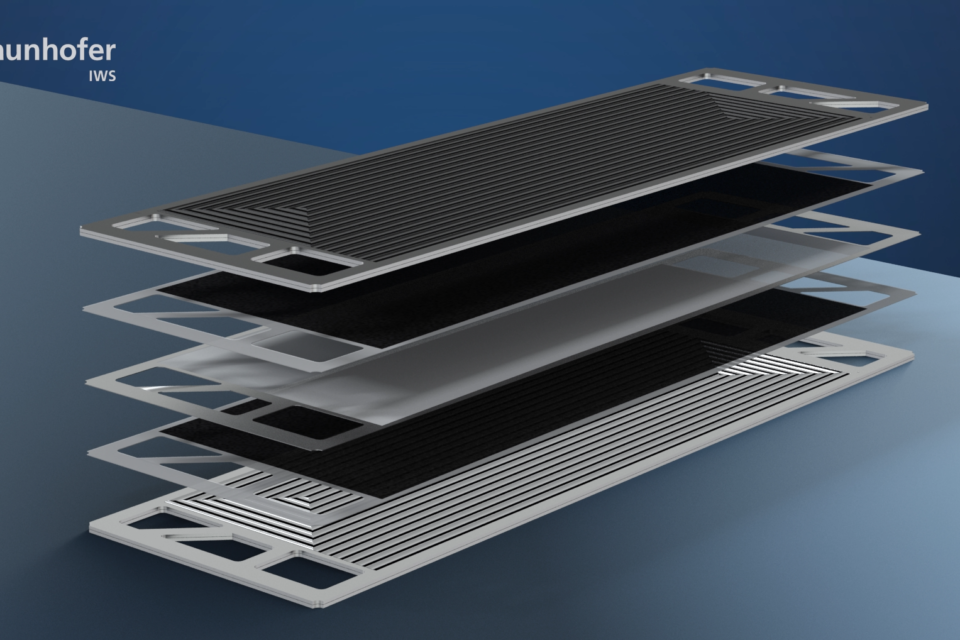 Scientists of the German Fraunhofer IWS institute have found a way to replace the gold to coat bipolar plates in fuel cells by a thin layer of carbon. The technique, developed in a joint project with German carmaker Daimler and Finnish steel company Outokumpu Nirosta, to facilitate the production of those plates, is a breakthrough to make today’s fuel cells cheaper.

Fuel cells, the Fraunhofer IWS institute explains on its website, are like mini power plants. “They are supplied with hydrogen and oxygen and use them to generate water, electricity, and heat in a chemical reaction. Various designs can be considered. A widely used model is the PEM fuel cell.”

The gold-coated bipolar plates are a core element of the PEM fuel cells. These plates sit on both sides of the proton exchange membrane (PEM) with the gas diffusion layer (GDL). The coating prevents the steel plates to rust, while the coating ensures the best conductivity for the electricity.

Doctor-Ing. Teja Roch, a scientist at the IWS, explains that the coating with gold today is an expensive production method too, apart from the raw material costs. “The stainless steel plates are first formed and welded together and subsequently coated in stacks. This is a rather costly and time-consuming process.”

The engineers are convinced when the process is further improved for mass production, the carbon coating will conduct the electricity as well as the gold, ‘possibly even better’. As the coating can withstand the forming and welding process of the plates afterward, production throughput will be much higher.

With the continuous manufacturing process and the elimination of the expensive gold, the scientist expect production costs for these precious bipolar plates to be halved.

The Fraunhofer IWS scientists are convinced that this will contribute to a new generation of more efficient fuel cells with higher electrical yield and prices to drop. Which they say, is particularly important for mobile use like in cars and trucks. 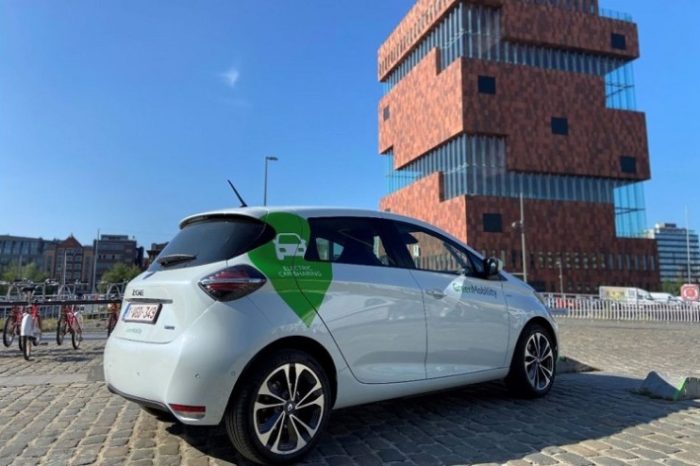 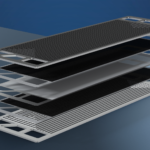