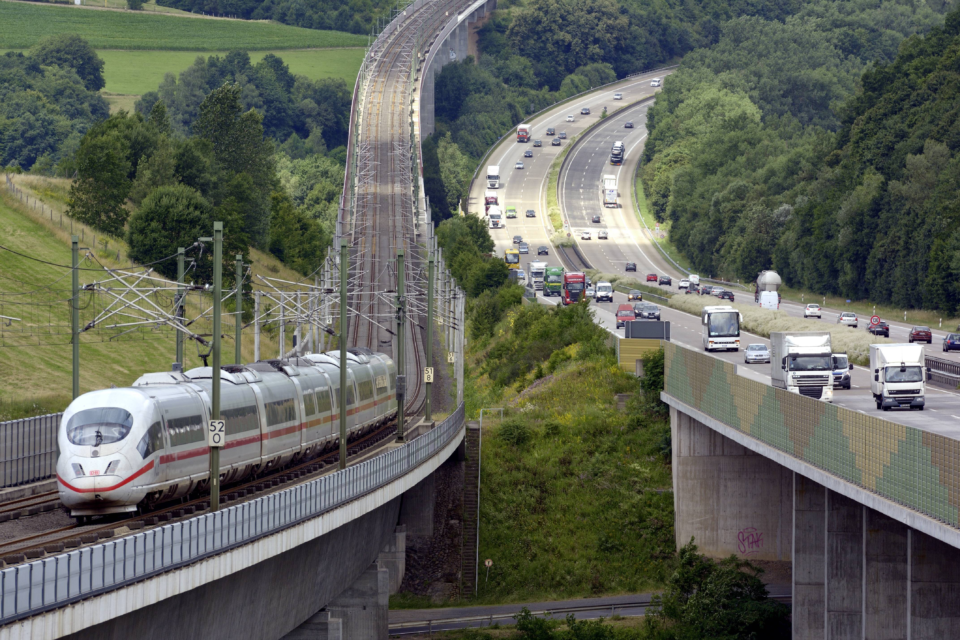 The German government dreams again of the Trans Europe Express, a network of direct trains across Europe /Imago

‘Europe Endless’ sings the German electronic music group Kraftwerk on the album Trans Europ Express, as a tribute to the former network of luxury domestic and international express trains in Europe that was started in 1957. The idea of a pan-European high-speed train network is alive and kicking again now that the German government wants to revive the mythical TEE network between now and 2025, notably to offer an alternative to the plane.

The Trans Europ Express (TEE) had been in operation since 2 June 1957 and gradually disappeared from the mid-1980s. Now, Andreas Scheuer, the German Transport Minister, is arguing in favor of a TEE 2.0, with direct high-speed trains between one capital to another, running day and night.

Germany, which holds the rotating presidency of the European Union, recently presented the Member States with a comprehensive dossier aimed at rebuilding this trans-European network.

In the view of Andreas Scheuer, these cross-border links should be integrated into the timetables that Germany intends to generalize around 2025, by coordinating them between countries. “Then train travel would become interesting, even over long distances offering a credible and environmentally friendly alternative to air travel,” he said.

But Scheuer’s vision is much more democratic, since TEE was exclusively for business customers, offering only first-class seats (at an extra charge). The Deutsche Bahn, the German public railway company, still owns the brand.

It even has advanced timetables, with many possible connections. Part of the journey would be done at high speed, but the journey time from one end to the other, for example, from Paris to Warsaw, could exceed 13 hours.

The construction of new infrastructures, such as a tunnel between Germany and Denmark, would make it possible to add four other lines: Paris-Brussels-Hamburg, Stockholm, Paris-Munich-Vienna-Budapest, Berling-Munich-Bologna-Rome, and Stockholm-Copenhagen-Berlin-Munich.

The initiative of the German government is part of a dynamic favorable to railways across the Rhine. The train is seen as strategic by Berlin, which intends to modernize the railways as part of a policy of greening its transport sector. In particular, it wants to double the number of passengers by 2030, with more than 90 billion euros of investment at stake.

“It is evident that rail should play a leading role in our future transport mix, both for passengers and freight,” said Stefan de Keersmaecker, a spokesperson for the European Commission, in a reaction to AFP. “All joint efforts to increase the attractiveness of the sector are welcome.”

In Paris, the entourage of Minister Delegate for Transport, Jean-Baptiste Djebbari, sees the German initiative in a good light, particularly the section concerning night trains – already undergoing a revival in Europe thanks to the Austrian railway company ÖBB.

The German EU Presidency is optimistic about TEE 2.0. “Since the implementation only requires consultation between the railway companies with regard to timetables, (equipment) approval, line interconnection, and fares, it seems possible that this can be achieved in the short term.”

It proposes the creation of a joint venture, for example, by the French railway, SNCF, and Deutsche Bahn. Other interested and ambitious railways, such as the Dutch NS, the Austrian ÖBB, and the Swiss SBB could then participate. This voluntarism may come as a surprise when many of the large national companies talk rather about competition in neighboring countries.

After all, according to European legislation, competition should, in principle, be allowed on national railway lines by 2023. 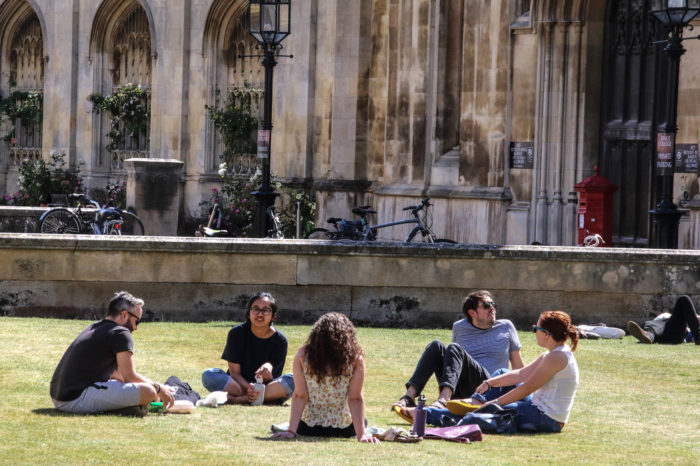 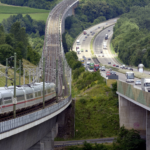