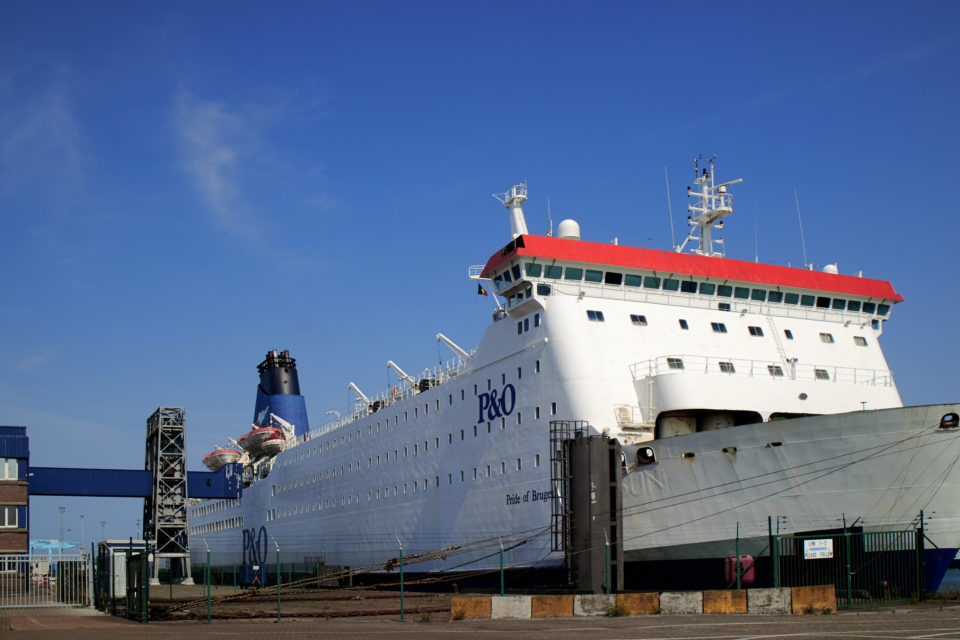 P&O’s Pride of Bruges, one of the two vessels sailing between Zeebrugge and Hull, will be put out of service as of April 2021. The 33-year-old ferry wil be sold /Agefotostock

P&O Ferries is not going to reopen its passenger lines between Zeebrugge and Hull in the UK. That is what the ferry company confirmed. The decision is dictated by the Brexit and the corona pandemic and will be a massive blow for holidaymakers who often use the route to get to the continent.

“The decision does not come as a surprise,” says the chairman of the Port of Zeebrugge, Dirk De fauw. “We knew the situation was difficult, the company was hit hard by the corona crisis.” According to De fauw, there will be a consultation between P&O Ferries and the management of the port on Monday. The move will put hundreds of jobs at risk on board, as well as onshore.

According to a P&O spokesperson, “the company has to take difficult action in which some jobs may be made redundant, but thousands more will be saved.”

Staff has been told that the two ferries – Pride of York and Pride of Bruges – will be taken out of service and sold. Both ships operate the nightly 14-hour crossing with seven two-direction journeys a week. Two other ships – Pride of Burgundy and European Seaway – face the same fate.

The Pride of Bruges sailed the route since 2001 and transported 141 crew and 1 050 passengers. The Pride of York was initially built in 1986 and refurbished in 2001 before entering the service between Zeebrugge and Hull.

The company had received more than £6,6 million in taxpayers’ support during lockdown for the Hull to Zeebrugge connection, but P&O’s owners in Dubai pulled the plug of this vital route without consultation.

Hull is the only ferry port between Newcastle and Harwich, and the service last year carried 292 000 people to Zeebrugge. The two ferries are 33-years-old. The scrapping of the service will make that fewer people will travel to Hull or other parts of the UK. The decision will also affect the status of Hull as a major European ferry port and gateway to Europe. 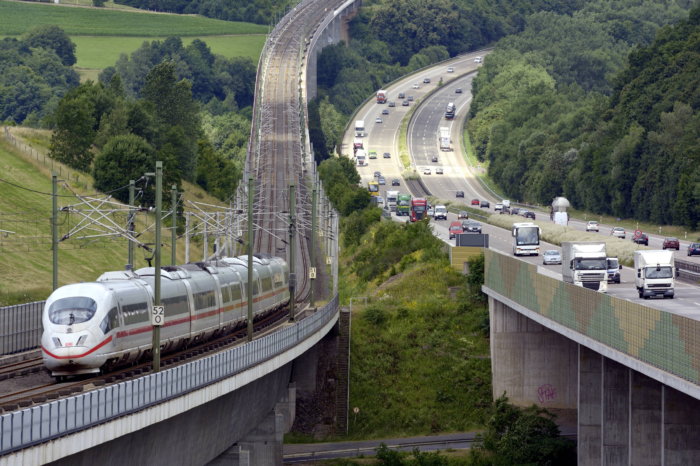 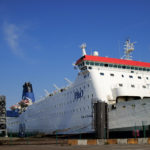