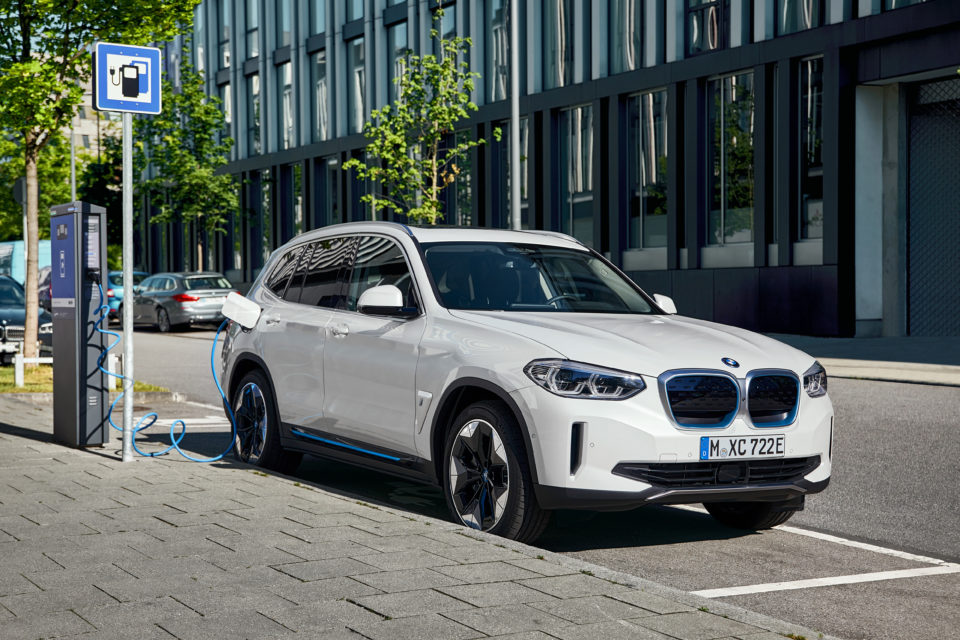 First units of the new fully electric iX3 have been produced in the BBA factory in Chenyang, China last week. The iX3 will only be produced over there /BMW

BMW has announced that it started production of the fully electric iX3. The first BMW iX3 was produced at the BMW Brilliance Automotive factory in Shenyang (province of Liaoning) in China on the 29th of  September.

The BMW iX3 is the second all-electric car of the Bavarian premium car manufacturer, and it is the first model to be made only in China for export to key world markets. The iX3 will be made on the same line as the existing ICE models of the same car.

The iX3 is the first model to utilize the fifth-generation e-drive, which combines an electric motor, power electronics, and transmission in one central housing. The electric motor is mounted in the rear and delivers 210 kW, with a maximum torque of 400 Nm.

BMW promises acceleration to 100 kph in 6,8 seconds and a (limited) top speed of 180 kph. The battery has a gross energy content of 80 kWh (74 kWh of them are readily available), which is supposed to give a range of up to 460 kilometers in WLTP. (in the old NEDC rules this was 520 kilometers).

Production will take place exclusively at the factory operated by BMW and the Chinese carmaker, a joined venture called BMW Brilliance Automotive (BBA). BBA also opened another battery center in China, where they make the batteries for the iX3.

For the production of its newest battery pack, BMW has worked out a new procurement strategy for its raw materials. The Group buys raw materials such as lithium and cobalt now directly from the mines and then makes the material available to its cell manufacturers.

Compared to the previous battery generations, the proportion of cobalt used in the production of this new high-voltage storage battery has been reduced to around one third.

In comparison with other electric cars of the BMW Group, the i3 and the Mini Cooper SE, which can be quick-charged up to 50 kW, the new iX3 can use power-charging up to 150 kW. There are competitors who cope with more, but it means an iX3 can be charged from 0 to 80% in 34 minutes.

Above 80%, the high-power charging is cut off, according to BMW to reach a “unique combination of low power consumption and high charging power” and to enable long-distance travel at higher average speeds. AC charging can be done up to 11  kW.

At the moment, the BMW charging card delivered with the iX3 gives its driver access to some 450 000 charging points all over the world. An important aspect for frequent riders is the fact that BMW has negotiated a special tariff with the Ionity superchargers network which is being rolled out all over Europe.

BMW iX3 drivers will pay only €0,29 per kWh charged, whereas the normal price at an Ionity power charger has recently been augmented to €0,79 per kWh. 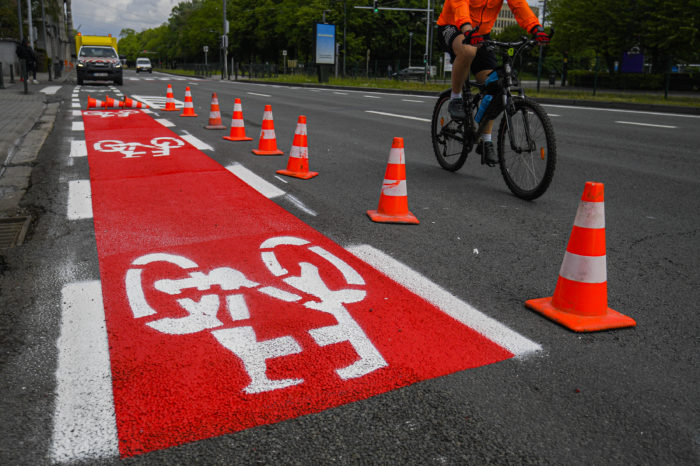 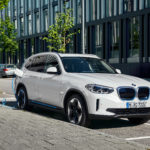