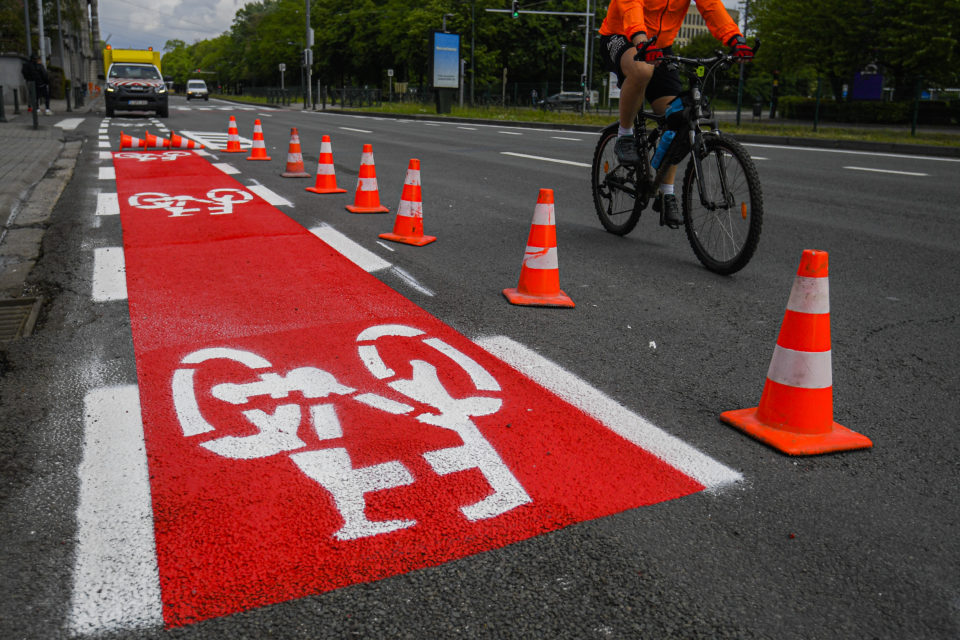 Minister of Mobility, Lydia Peeters, promised to reserve a significant part of the budget for bicycle infrastructure in the province /Belga

The recovery plan of the Flemish government provides huge investments in mobility. The government intends to spend 885 million euros of the 4,3 billion reserved on bicycle paths, traffic safety, and sustainability.

Last Monday, the Flemish prime minister, Jan Jambon (N-VA), announced ‘Flemish flexibility’ in his September declaration of the recovery plan. Flanders will reserve 4,3 billion euros for tackling the consequences of the corona crisis and the subsequent economic collapse. The money is mainly intended for health care and education, but also mobility will receive a substantial financial injection.

According to the latest report of the Agency for Roads and Traffic (Agentschap voor Wegen en Verkeer, AWV), bicycle infrastructure in Flanders is in poor condition, especially in the province of Limburg.

Hardly 39% of all bicycle paths are in an acceptable condition. Given the bad results in Limburg, Minister of Mobility, Lydia Peeters (Open Vld), promises that a substantial part of the investments will go to Limburg.

The part of the budget intended to improve traffic safety will be used to deal with the so-called ‘black points’ in traffic (from €30 to €80 million a year), to create more conflict-free crossings (€20 million), and to protect school surroundings (€30 million).

Apart from that, 2 777 construction works (mainly bridges) will be repaired, and additional funds will be used for average speed checks and parking lots along the highways.

The money reserved for sustainability is intended for more green buses, LED lights along the highways, extra charging infrastructure, and the further roll-out of the modal shift. An essential part of this project is the elevation of the bridges over the Albert Channel. 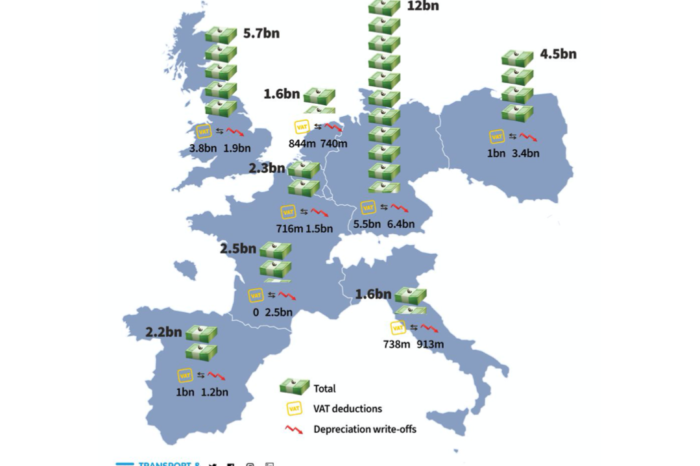 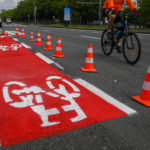