Honda to leave F1 in 2021, ‘incompatible with carbon neutrality’ 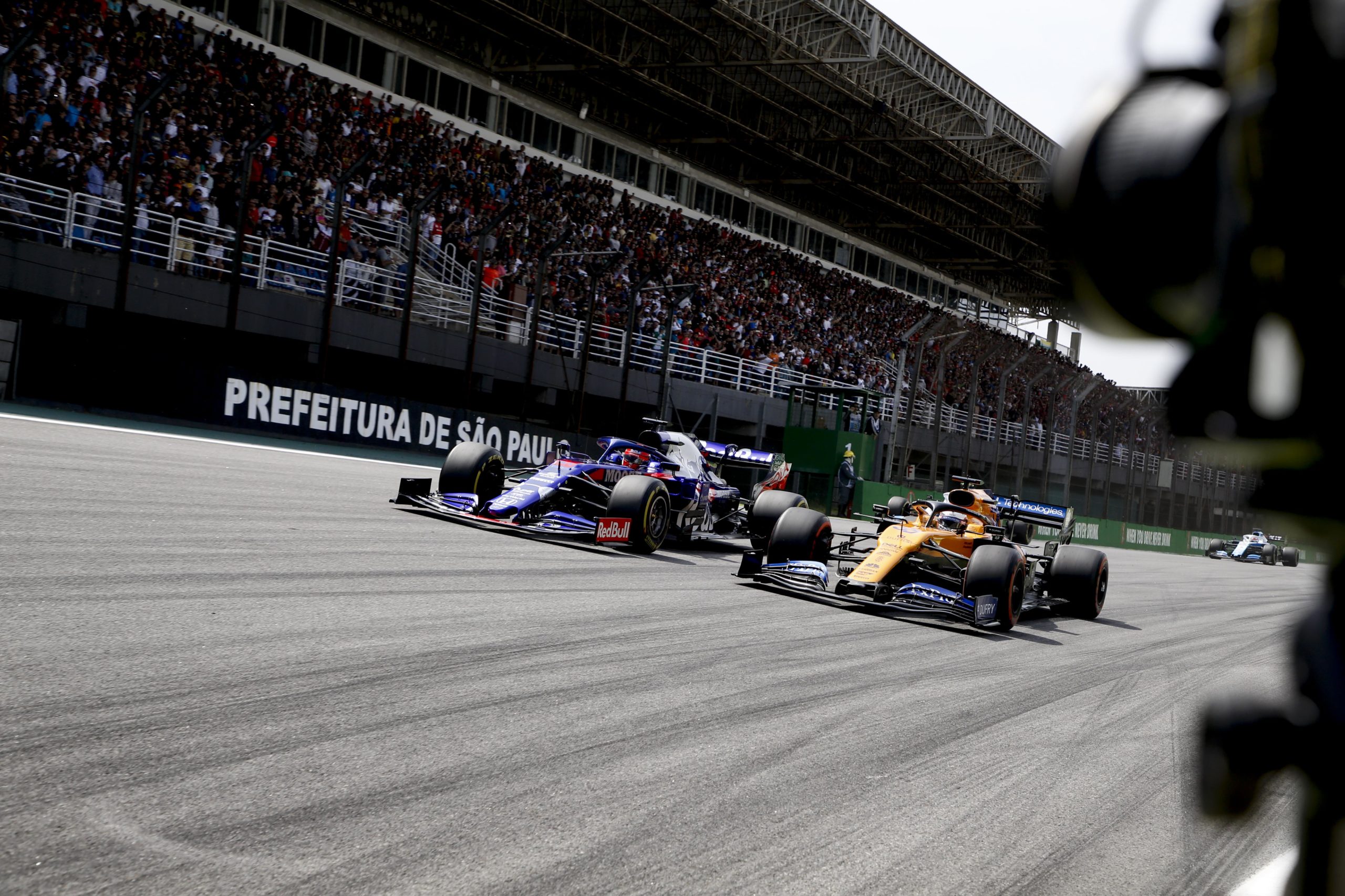 In the last sixteen months, Honda scored five wins with Red Bull and AlphaTauri thanks to victories of Max Verstappen and Pierre Gasly /dpa

On Sunday, during a press conference in Tokyo, Honda’s CEO announced that the company would be leaving Formula One by the end of 2021. Honda is pulling all R&D resources toward its new aim of reaching carbon neutrality by 2050. Over the two last seasons, Honda won five races with Red Bull and AlphaTauri. “The
This content has been archived. Log in or Subscribe to a level that has access to archived content.