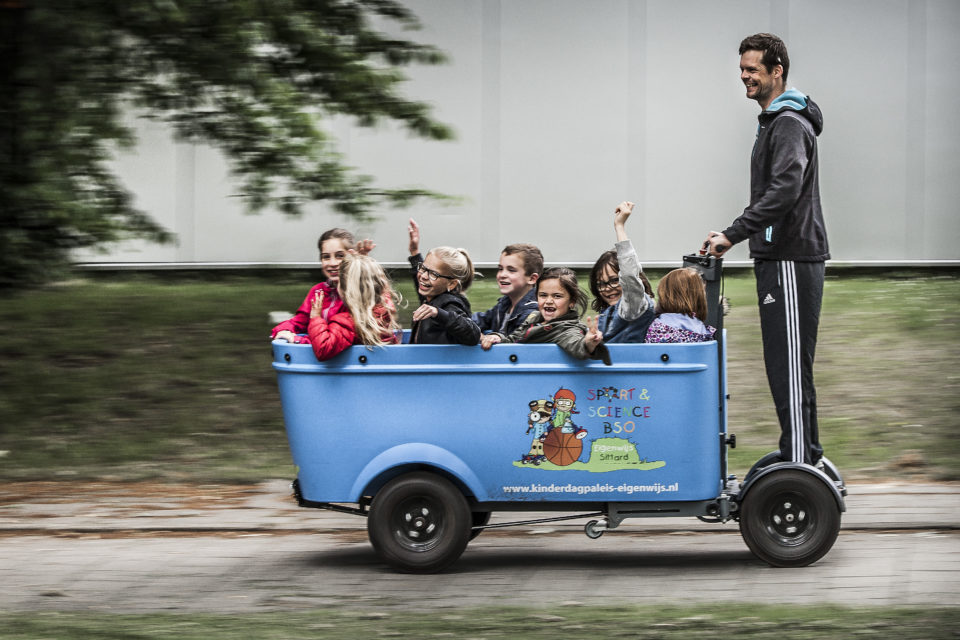 The Stint was a popular means of transport among day-care centers. It was used to transport up to ten children in a safe and comfortable way. Unfortubately, the vehicle was banned from public roads after a fatal accident in Oss, in October, 2018 /HH

The Dutch company producing the electric cargo cart, Stint, is ready with a revamped version, but it faces bankruptcy. Last week, it had to dismiss all its personnel. Today, the company announces that the end is inevitable, writes Dutch newspaper on Monday.

Since the Dutch Minister of Infrastructure, Cora van Nieuwenhuijzen (VVD), decided in 2018 to ban all 3 000 Stints from traffic (after a mysterious but fatal accident in which some children got killed, ed.), there is no money coming in. Nineteen employees will become unemployed.

According to Edwin Renzen, co-owner of Stintum, the VVD Minister is responsible for the bankruptcy. Sixty of 1 500 ordered vehicles are ready to leave the company; the Minister only needs to give the green light.

The inspection service RDW (Rijksdienst voor Waterstaat) already gave its permission after a series of tests, and the new vehicle also complies with the European Machine directives. Research institute TNO said to be satisfied with the BSO Bus as well.

In 2018, van Nieuwenhuijzen had forbidden the Stint on public roads after a destructive report of TNO. The company balanced on the verge of bankruptcy after that decision, but it found three investors.

Renzen hoped that someday his vehicle would hit the road again. Still, under the pressure of the Second Chamber, van Nieuwenhuijzen asked the Foundation for Scientific Research into Traffic Safety (Stichting Wetenschappelijk Onderzoek Verkeersveiligheid, SWOV) to develop a new methodology to analyze the user’s risks of the vehicle in traffic.

Renzen doesn’t know this methodology and states that “the Minister suddenly changes the rules of the game”, and in the meantime, he doesn’t believe the Stint will ever hit the road again.

Van Nieuwenhuizen replies that she understands the impatience of Renzen and that she acknowledges that such an investigation takes time. “Still,” the Minister says, “careful decision-making and traffic safety come first.”

Meanwhile, van Nieuwenhuizen has also provoked anger in the child care sector. They consider the Stint the safest way to transport up to ten children in one ride. According to them, hundreds of day-care centers are forced to invest in other means of transport. In a letter to the Second Chamber, they call on the Minister for speed, clarity, and action.

According to van Nieuwenhuijzen, a decision about the permission of the Stint will be taken after the SWOV’s inventory of risks. 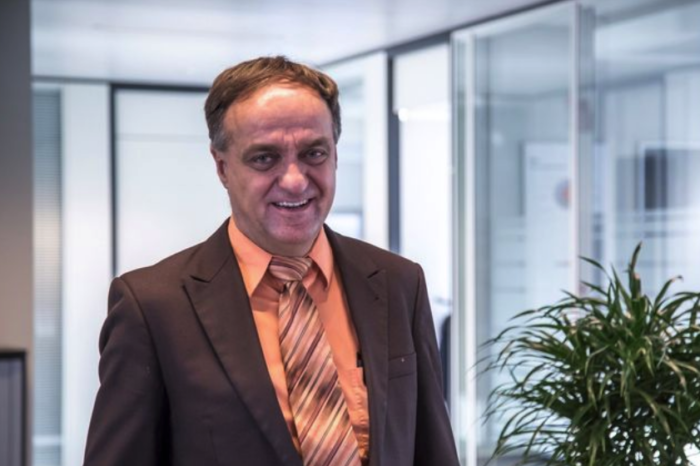 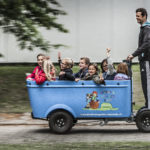