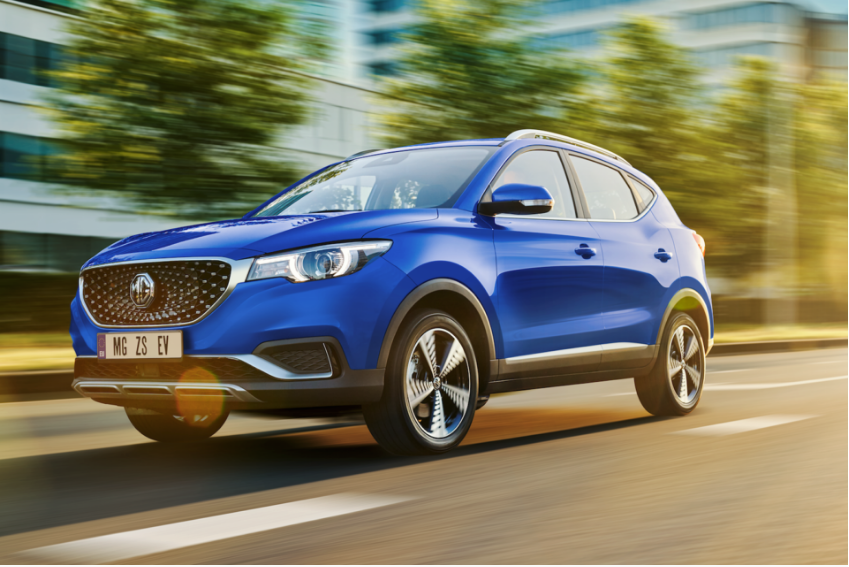 With a list price of €30 985 minus the EV premium, lowered to €26 985, the Chinese MG ZS was the most popular electric car among private buyers in the Netherlands in the first three quarters of this year /MG

The Dutch government decided to advance the cut-off of the supply of EV premiums for private cars for next year. The slush fund for 2021, €27,9 million, and part of €250 million set aside up to 2025 are likely to be nearly exhausted. The car sector in the Netherlands is baffled, saying the government moves the goalposts during the game.

Applications for payout in January 2021 that were submitted already until now, will be processed anyway. But new applications aren’t possible anymore before January 1st.

Branch organization Bovag’s president, Han ten Broek, blames the government for its ‘yo-yo policy’. He says that on January 1st, a ‘tsunami’ of applications will be submitted, knowing that the slush fund for 2021 will be exhausted already by the end of this year.

“So for 2021, there won’t be any EV subsidies available anymore, and this while 2021 should be the breakthrough for the private electric car.” Without a mechanism to push through the money, Bovag expects the actual period people can apply for an EV premium will be shorter every year, being less than a week.

Both organizations say they have warned the Rutte III cabinet several times that the slush fund for 2021 would be exhausted in no time and urge the Second Chamber to intervene to better use the scope of the subsidy’s nest egg.

Mobility organization ANWB says to be disappointed too, as’ the future electric driver is to be discouraged’ and pleads to simplify the existing subsidy application to stimulate sales of EVs for private use further.

In the first three quarters of this year, 4 419 private individuals have bought an electric car in the Netherlands, 18,3% more than the same period last year, says Bovag. From July to September, the number of EV registrations (2 585) was 79% higher than in the third quarter of 2019.

€17,2 million exhausted in one week

This is caused by the run on subsidies opened on July 1st and the slush fund for 2020 to dry out in no time. On the first day, premiums applied for were amounting up to five million euros already. The €17,2 million (10 million for new cars and 7,2 million for second hand EVs) was exhausted after one week.

The most popular model among private EV buyers in 2020 is the Chinese MG ZS with 773 registrations, followed by the Renault ZOE (586), and the Tesla Model 3 (422). To compare: last year, nearly 2 000 Model 3s were sold in the same period, but mostly to business drivers. The Hyundai Kona and Kia Niro complete the ‘private EV’ top five with 382 and 310 units. 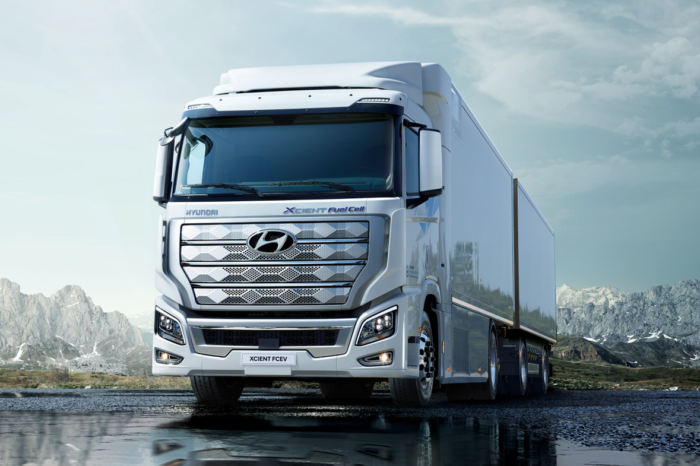 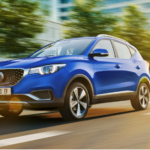