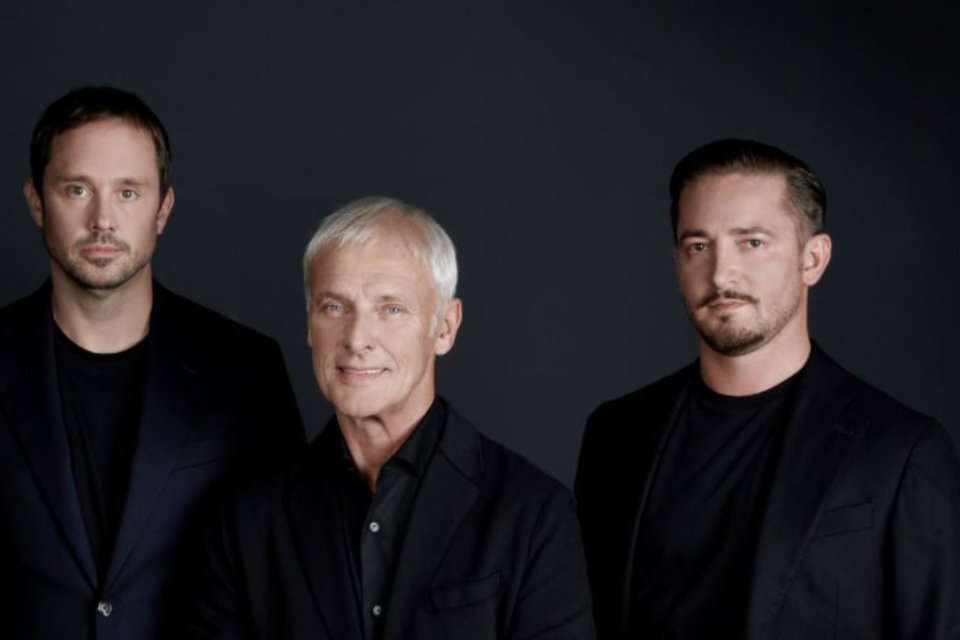 The new chairman of the supervisory board, Mathias Müller, seen here in between the two founders of Piëch Automotive, Toni Piech and Rea Stark /Piëch Automotive

The Swiss electric car start-up, Piëch Automotive, founded by Toni Piëch, great-grandson of Ferdinand Piëch, is getting some prominent reinforcement with former executives from Porsche, BMW, and Tesla.

The new chairman of the company’s supervisory board will be Matthias Müller, former Volkswagen Group boss, where he was trying to manage the dieselgate affair. “The mission of the two founders inspired me because it is more consistent and visionary than any new approach I have encountered during my work in the automotive industry,” explains Müller.

Apart from dealing with the diesel crisis, Müller pushed the development of the MEB platform for the VW Group. At Porsche, Müller was responsible for the decision to put the Taycan on a separate electric platform.

“The dual leadership of Klaus Schmidt and Andreas Henke strengthens our goal of not only bringing highly innovative vehicles to the road but also establishing the brand and completely redefining the relationship with our customers and prospects,” says Rea Stark, the other founder of Piëch Automotive.

The new sales director is Jochen Rudat, who was Tesla’s European boss and the interim head of sales at Automobili Pininfarina. Newly invested money comes also from the prominent German investor Peter Thiel.

Piëch Automotive was founded by Toni Piëch and Rea Stark and presented an electric sports car called Mark Zero in Geneva in 2019. This sports car is scheduled to go on sale at the end of 2022, with several other vehicles to follow.

Mark Zero should be using a new cell type for the batteries. The special battery can recharge up to 80% of its capacity in less than five minutes, corresponding with range expansion of 400 kilometers. Mark Zero will be followed by two other vehicle concepts based on the same modular architecture.

Piëch Automotive has frozen the design of its first car and has built a prototype for intensive testing. The modular vehicle concept is meant to deliver numerous body variants and drive systems. There will also be “continuous upgrades in hardware and software”. 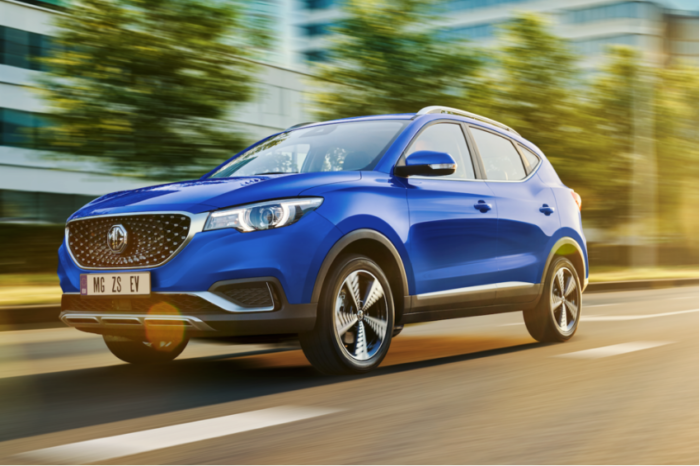 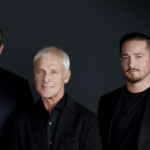