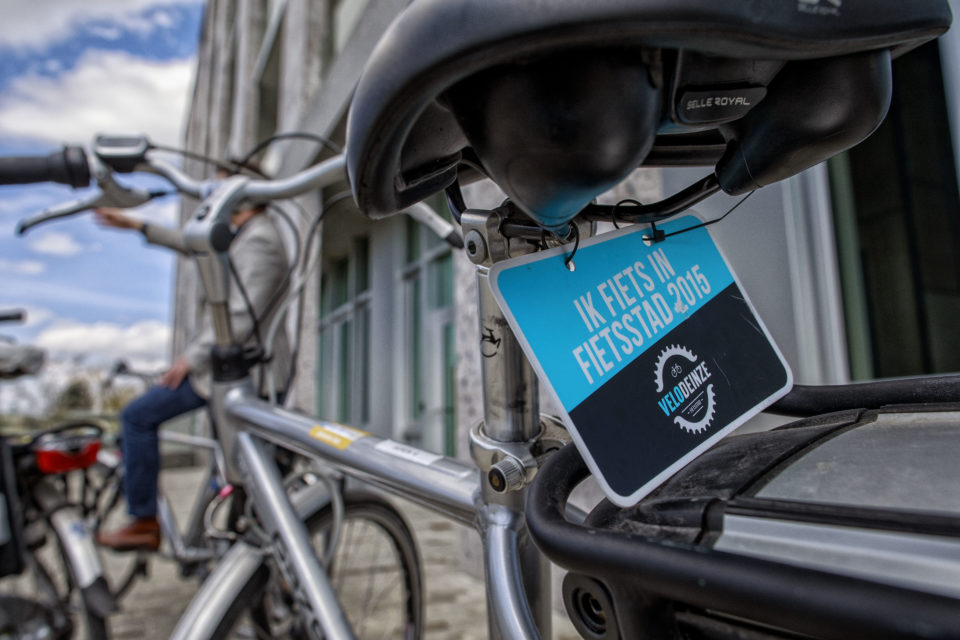 One of the winning cities, Deinze, already won the title ‘Best Bicycle City’ in 2015 for its ambitious and well-considered bicycle policy /HH

Flemish Minister for Mobility, Lydia Peeters (Open Vld), has given the cities of Courtrai, Deinze, and Boechout the title ‘Bicycle City 2020’. The minister wants to spotlight those communes as forerunners when it comes to local bicycle policy. The winners will receive a subsidy of 50 000 euros to spend on bicycle facilities.

By the end of last year, all Flemish cyclists were invited to judge their municipalities on bicycle safety and comfort. A total of 24 000 cyclists voted online. The three communities with the highest score went to the second round and were divided according to the number of inhabitants. Finally, a specialized research bureau analyzed the nine remaining nominates and indicated the winners.

Courtrai, Deinze, and Boechout came out best and were applauded for their ambitious and well-considered bicycle policy. They will soon receive 50 000 euros to spend on bicycle facilities.

“Cycling is good for us, for the climate, and for urban livability,” Minister Peeters said. “Full marks for the many cities and municipalities that put great efforts in promoting the bike. We want to support them by further investing in safe, comfortable, and attractive bicycle networks to connect residential areas, schools, and employment pools.”

During the online bicycle congress organized by the Flemish Foundation for Traffic Science (Vlaamse Stichting Verkeerskunde, VSV), the award ceremony took place. The initiative was organized together with the Flemish authorities, Fietsberaad Vlaanderen, and the city of Antwerp. 2020 was the fourth edition. Earlier awards were granted in 2012, 2015, and 2018.

For Courtrai, it was the first time to belong to the winners, but the title did not come as a surprise. The city earlier announced it had the ambition to become ‘a real bicycle paradise’. And since the appointment of Axel Weydts (sp.a), the Courtrai Alderman for Mobility – also known as ‘Mister Velo’ – the city has put great efforts in promoting the bike.

Weydts created ‘bicycle streets’, among others, and installed a sophisticated parking lot for the e-bikes of the city employees. The citizens of Courtrai are perfectly happy and gave the city the highest score of Flanders: 73,5%. “Such an election is always nice,” Weydts said. “It keeps us alert.”

Deinze and Boechout already won during previous competitions. With the victory, the three cities take the wind from other Flemish cities like Genk or Mechelen. 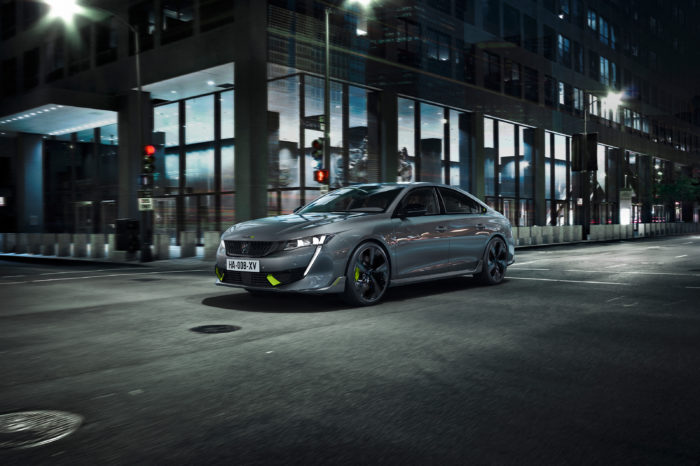 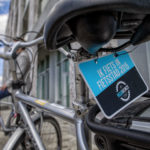