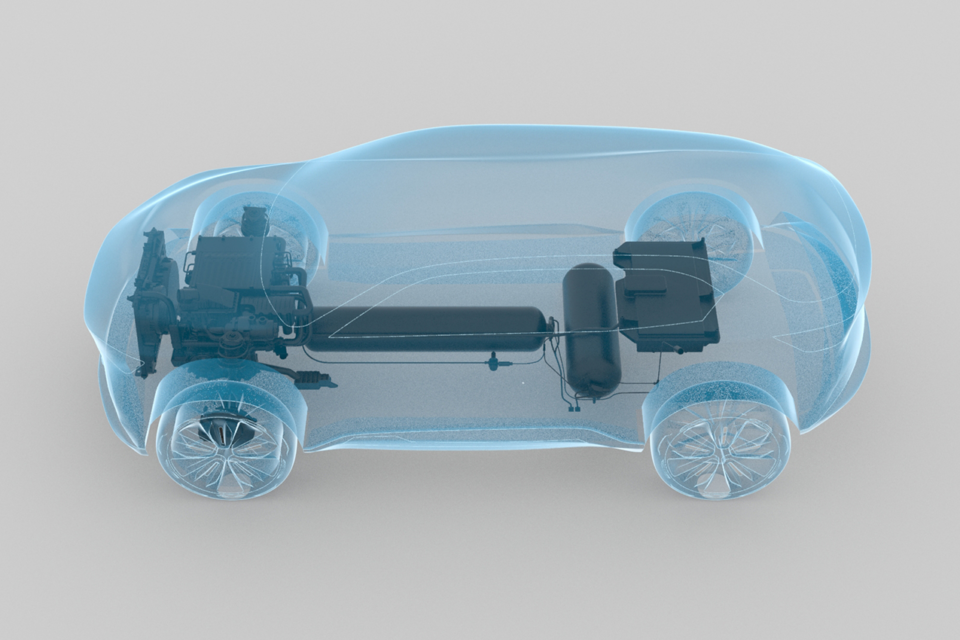 Faurecia’s goal is to make hydrogen storage systems in cars four times cheaper by 2030. By then, Faurecia estimates the market for those storage systems to reach 20 billion euros /Faurecia

The French automotive supplier, Faurecia, has opened on Tuesday in Bavans, Doubs (France), its ‘world R&D center’ to develop hydrogen storage systems for cars and trucks. CEO Patrick Koller announced that the company would build a new factory to mass-produce these tanks in Etupes by 2023.

The new center, an investment of €25 million, is implanted on an existing research and development site of Faurecia and will employ 60 engineers and technicians. The new factory in Etupes will be an investment of an extra €50 million.

For Faurecia, the fuel cell and hydrogen technology will be essential for survival as the exhaust technology for cars with an internal combustion engine (ICE), it’s core product line today, will lose importance gradually as the electric vehicle emerges.

Both Bavans and Etupes are in the Doubs region, where PSA’s Sochaux plant is located. The historic Peugeot factory was once one of France’s most important industrial complexes, employing in 1979 some 40 000 people. So PSA has its suppliers nearby when it decides to go that way too.

Faurecia’s new hydrogen R&D center will work on ‘new innovative materials and processes’ and integrating artificial intelligence (AI) to improve the safety, durability, and recyclability of hydrogen storage systems. The goal is to make such systems four times cheaper by 2030. Then, Faurecia estimates the market for hydrogen storage systems for automotive to reach 20 billion euros.

French automotive supplier Plastic Omnium and Faurecia are already competitors in hydrogen storage, with the first being a specialist in classic hydrogen tanks and depressurizing valves to bring the hydrogen from 700 to 10 bars. Faurecia is a specialist in carbon fiber reservoirs for hydrogen.

Together with French tire giant Michelin, Faurecia is working on complete hydrogen systems via their joint-venture Symbio. In March 2019, Michelin and Faurecia created a joint venture combining all their activities dedicated to hydrogen fuel cells.

Michelin was a pioneer in this technology, notably through an investment in the Symbio start-up from founder Fabio Ferrari in 2014. Symbio, which became a fully Michelin subsidiary on February 1st, 2019, was integrated into the new joint venture in November last year.

Symbio currently manufactures a fuel cell that adapts to standard electric vehicles to increase its range by about 180 kilometers. The technology was already used back in 2014 to equip a fleet of 300 Renault Kangoos.

In December of last year, both companies announced plans for laying in March 2020 near Lyon, the first foundation stone to become ‘Europe’s biggest factory for fuel cells’. But corona apparently threw a monkey wrench into the works, and it remained silent since. With their joint venture Symbio, they want to catch 25% of the world market by 2030, good for 1,5 billion euros of turnover.

Symbio claims to be the only company able to offer three fuel cells for the different types of vehicles, such as private cars, commercial vehicles, and expedition equipment. “The hydrogen market is still in its infancy, but carmakers are launching calls for tenders for vehicles arriving in 2025,” a Faurecia spokesman said at that time. 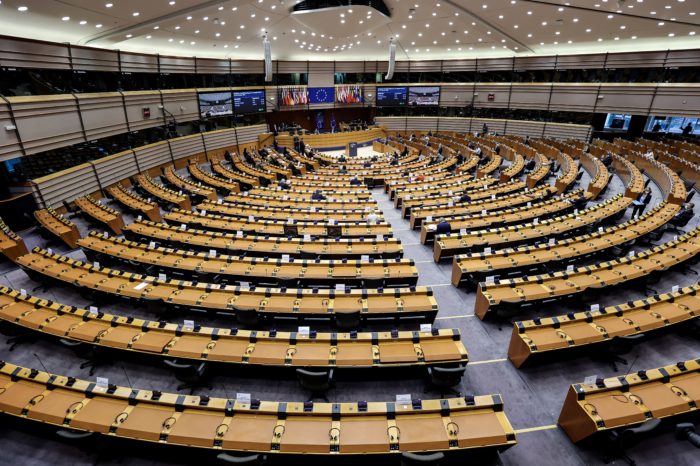 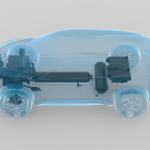