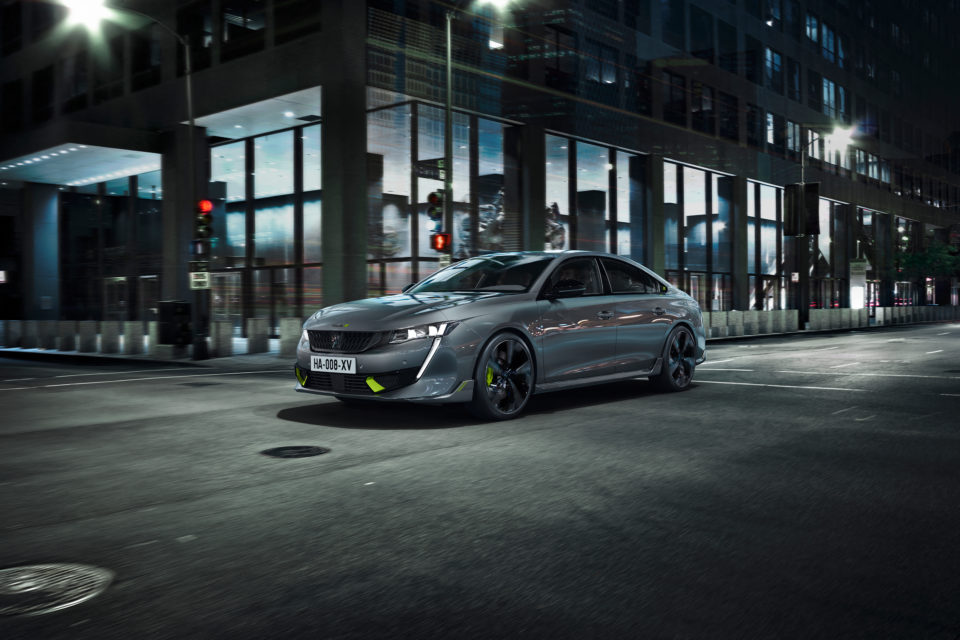 One can do a lot with hybrid technology in cars. Most of the hybridization schemes are meant to save fuel and use alternative energy like electricity. Peugeot shows that it can also turn a family car into a racehorse.

Many brands have sporty models in their model line-up, some of them use special labels or sub-brands to distinguish them, like M for BMW, AMG for Mercedes but also Cupra for Seat for example.

Until now, the sporty models at Peugeot were commonly cold GT and GTI. But now that the French carmaker is firmly engaged in hybridization, this has given birth to a new surname, PSE or Peugeot Sport Engineered.

The normal Peugeot 508 Hybrid is a plug-in hybrid with one ICE engine and an electric motor driving the front wheels and delivering a total power of 225 hp.

The same technology is used in the Peugeot 3008 Hybrid. Still, this compact SUV also has a Hybrid4 version with a second electromotor in the back, combining increased performance (up to 300 hp) and four-wheel-drive (the rear wheels being driven by the rear electromotor).

This 508 PSE, available in sedan and break form, becomes, therefore, a competitor to sporty premium vehicles like an Audi S4, BMW 340i, or Mercedes C 43 AMG. The hybridization allows a brand like Peugeot to compete with German premium cars that had until now far superior ICE engines under the hood.

An additional advantage is that the 508 PSE can combine performance and sportiness with low consumption and emission figures. If you use the onboard battery pack of 11,8 kWh well, you can drive some 40 km fully electric and have a CO2 emission figure of less than 50 gr/km, making it a “green” car, also tax-related.

Due to its possible performance, the 508 PSE is a real GT car, like in ‘Gran Turismo’, but Peugeot has shown the good taste to keep the exterior and interior changes to its € 60 000 plus top model modest.

No war paint here, just a few inserts in a yellowish-green color called Kryptonite, signal the connoisseurs that this a ‘special’ version. Peugeot is not expecting big sales of this top model (with 5% of the total, it is already very happy), but of course, the sporty aura has to shine on all other models of the line-up.

That is the reason why this new sort of  ‘electric GTI’ will see other variants in the Peugeot line-up and maybe also in that of its sister brand DS (with another name, of course).

This new sporty touch is firstly aimed at the European market, where there are still many car enthusiasts ready to be convinced by such a move. But in the longer run, and seen in the context of the coming FCA/PSA merger, it may also be its springboard into the US market.

Marrying the green image of hybridization and sportiness may well be the key for Peugeot (and PSA) to open the car market’s premium end, the segment where the most interesting profits are made. 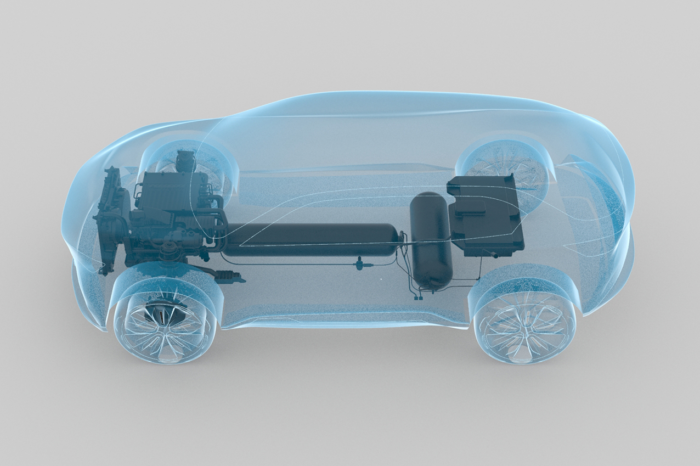 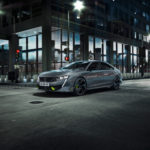