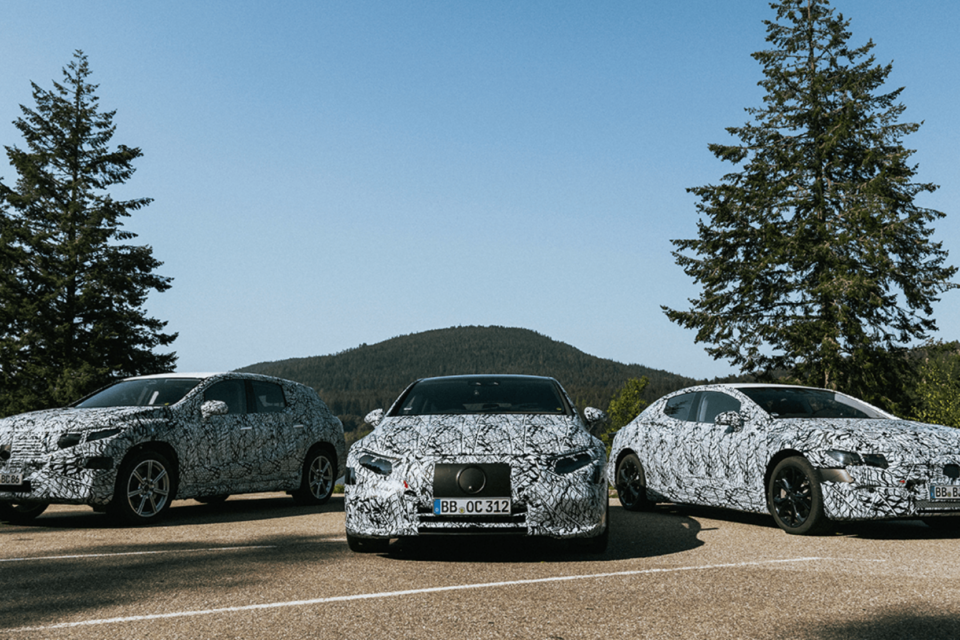 Mercedes is planning big sedans and SUVs on its new electric EVA platform, starting with the EQS next year /Mercedes-Benz

The sales of the Daimler Group are recovering. It’s the ideal time, they think in Stuttgart, for restructuring and intensifying the electrification of the entire portfolio.

In the third quarter of this year, Daimler sold 626 675 cars worldwide, which is 1,2% more than last year during the same period. For the first three-quarters of pandemic-struck 2020, sales are still 13% behind.

Profitability up costs down by 20%

During the second quarter of this year, Daimler had to swallow a loss of €1,68 billion, essentially due to corona, but also the aftermath of dieselgate. During its virtual investor’s day on Tuesday, the management declared that restructuring measures were due.

“The events of 2020 have confirmed that our profitability threshold is too high,” Daimler said on Tuesday. The objective is to reduce all costs by 20% between now and 2025.

Daimler gave no details yet on how it wanted to implement this. Still, it is clear that this restructuring will come on top of the one announced last year and aiming at €1,4 billion cuts in the cost of personnel (-10 000 employees, mostly people who want to leave or retired ones that aren’t replaced).

The new restructuring plan wants to reduce, even more, cutting in the fixed costs, adapting the capacity of the production, and further reducing the personnel (some sources speak of an additional 10 000 to 30 000 job cuts on a total of approximately 300 000 worldwide).

To meet the ever more stringent EU implementation on CO2 emissions, Daimler is forced to accelerate its electrification plan. “With our new strategy, we underline the intention to electrify our entire model portfolio,” said CEO Ola Kâllenius on Tuesday.

Already in 2021, Daimler will propose five fully electric cars. Apart from the already existing  EQC and EQV, this will be the forthcoming EQS, Mercedes’ electric equivalent of the recently launched S-Class flagship, and electric variants of the A-Class and the B-Class (EQA and EQB).

2021 is also the premiere for a new electric architecture, coinciding with the venue of the EQS. The Electric Vehicle Architecture (EVA) has its debut in the EQS, but will also be used for an EQE (the electric version of the E-Class) and, somewhat later, two SUV versions of both these cars (so no converted GLE and GLS bodies anymore).

A second e-platform (MMA for Mercedes-Benz Modular Architecture) will see the light in 2025. It is meant to be the underpinnings of the compact and mid-size Mercedes cars as from then. The above mentioned EQA and EQB, due next year, are still ‘pilot models’ for the dedicated electric models starting in five years.

Like the EQC, the EQA, and EQB are still electric cars developed on the base and structure of ICE cars, in this case, the GLA and the GLB. For the compact and mid-size models of Mercedes, this will change in 2025.

Later on, there will not only be EQ-branded models but also electrified models of the AMG sports family, of the Maybach super luxury vehicles, and of the recently redesigned G-Class, which has apparently been specially designed for the purpose.

Focus on EQS for now

At the moment, all attention is focused on the forthcoming EQS. Daimler hopes that a WLTP range of 700 km will enable it “to meet the demands of a progressive sedan in the S-Class segment”. The EQS is “to make optimum use of all the advantages of purely electric architecture in terms of space and design”.

Currently, it’s undergoing its final testing. “The EQS has already collected well over two million test kilometers, from the heat of South-Africa to the cold of northern Sweden,” says Christoph Starzynski, as VP Electric Vehicle Architecture responsible for all EQ vehicles. 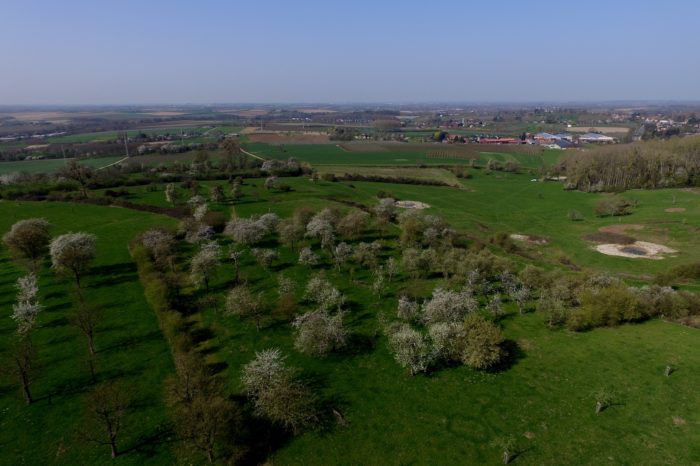 'In 93% of Flanders fine particles treshold exceeded in 2019' 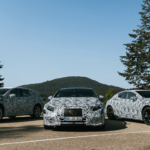