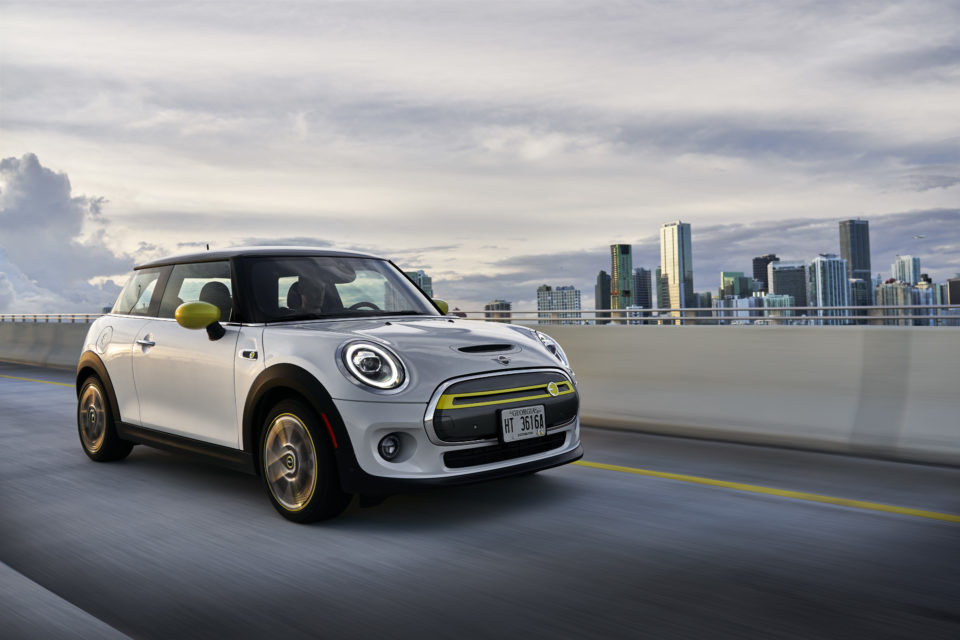 The recovery of the BMW Group was partly due to the success of the electrified vehicles. From the electric MINI Cooper SE, already 10 000 are sold today /BMW

Compared to last year, the German premium car manufacturer, BMW, sold 8,6% more cars in the third quarter of 2020. The gain is due to the strong recovery of the Chinese market and the fast increasing sales of electrified vehicles.

Of course, for the first nine months of the year, the decrease due to the corona crisis is still obvious: -12,5% compared to 2019, but it could have been worse. In the second quarter of this year, sales were still at -25%.

In China, BMW and MINI vehicles’ sales totaled 559 681 units for the first nine months of the year, which is 6,4% higher than in the same period of last year. After an already encouraging second quarter, the recovery continued in China in the third quarter, with a significant sales increase of 31,1% to 230 612 units.

In Europe, a total of 648 107  BMW and MINI vehicles have been delivered to customers since the start of the year (-19,7%). Third-quarter sales were 7,1 percent higher than in the same period of last year.

Sales of electrified vehicles (+85,1%) were particularly encouraging during this period. Overall, the situation in Europe continues to vary from region to region due to the coronavirus pandemic.

In its domestic market, the BMW Group increased sales by 12,1% in the third quarter. Due to the coronavirus, the number of cars sold since the start of the year was down 16% overall to 201 865 units. With an increase of around 44%, sales of electrified vehicles have been positive since the beginning of the year, reaching a share of around 12% of total sales.

BMW is the internal leader

When we compare the brands within the BMW Group, BMW leads the recovery. In the third quarter, 9,8% more BMW vehicles were sold than in the same period of last year. The coronavirus’s effects led to an 11,3% fewer BMW decrease in the first nine months of the year.

The MINI brand delivered a total of 208 144 vehicles to customers in the year to the end of September (-20%). In the third quarter, MINI posted an encouraging sales growth of 1,9%.

MINI is also contributing to sales success in the field of electromobility. The fully-electric MINI Cooper SE has proved particularly popular with customers, with around 10 000 units sold in the year to date.

Next year, the BMW Group will continue electrifying its model line-up with the fully-electric BMW i4 and the BMW iNEXT. The company plans to have more than seven million electrified vehicles on the roads by 2030; two-thirds of them fully-electric.

By 2023, the BMW Group will offer customers no fewer than 25 electrified models – including a fully-electric variant of the next-generation BMW 7 Series, the BMW X1, and the BMW 5 Series.

On the other hand, customers will still be able to choose between the pure electric vehicle, a plug-in hybrid, and efficient diesel, and a gasoline version with 48-volt technology. 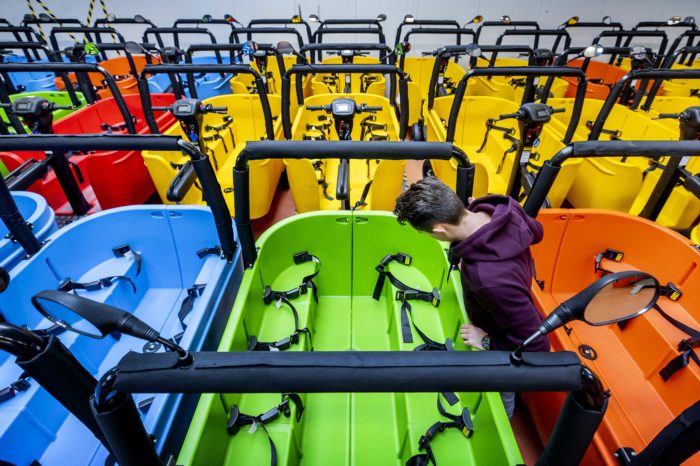 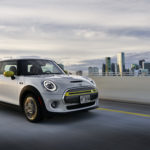