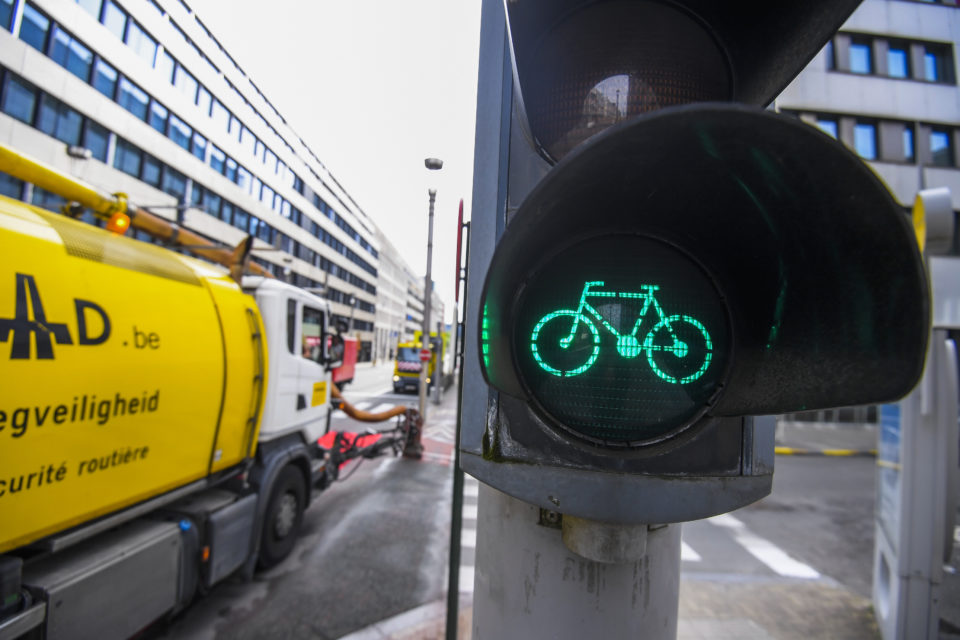 The Brussels mobility figures for September show a significant increase in the number of cyclists on our roads, while the number of cars decreased slightly /Belga

According to data from a Mobiris study, traffic in Brussels counted 584 114 cyclists this September compared to 311 989 during the same period last year.

Mobility Minister Elke Van den Brandt (Groen) explains this nearly doubled number (+87%) by the particularly nice weather and the increased safety brought by the additional 40 km of cycling paths added during the lockdown.

“It’s likely that the extra 40 km of cycling paths that we installed at the end of the lockdown reassured many people regarding the safety of cycling. On the other hand, during the lockdown, there was less traffic, the weather was nice, and many started cycling recreationally.”

“It seems that the bicycle has become a new means of transport. And finally, there is also, without a doubt, a modal shift from public transport to cycling,” she comments.

The Minister points out that it doesn’t always rain in Belgium, contrary to popular beliefs. With the correct equipment, it’s possible to cycle all year round.

“Today, we observe that there are fewer cars per day, and they make shorter trips more often. The morning rush hour is later, less dense, and longer. The evening rush hour is even smoother, all this compared to 2019.”

“There is a decrease of around 14% in travel times, for a decrease in the number of cars on the road of around 11% (Coyote figures compared with September 2019). The Stib/Mivb public transport traffic is now recovering well; it was 71% on the surface compared to the pre-COVID-19 figures,” adds the Minister.

So the question that remains is ‘Will telework continue?’. “Given the surveys and the measures taken, it seems that it will become a habit beyond COVID-19, a few days a week, for a significant number of people,” concludes Elke Van den Brandt. 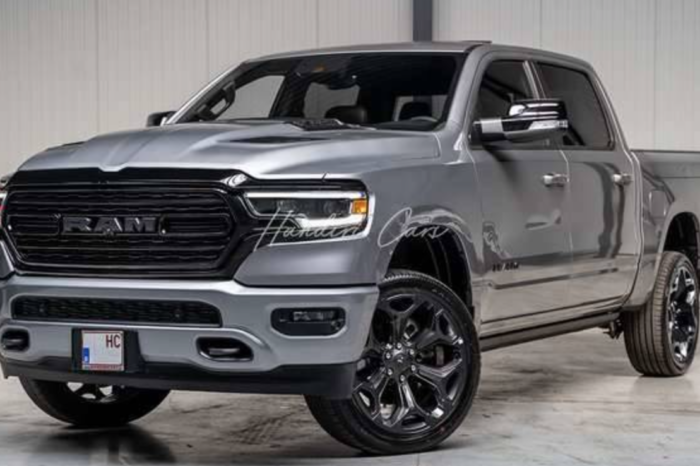 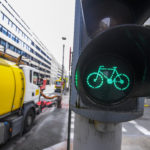