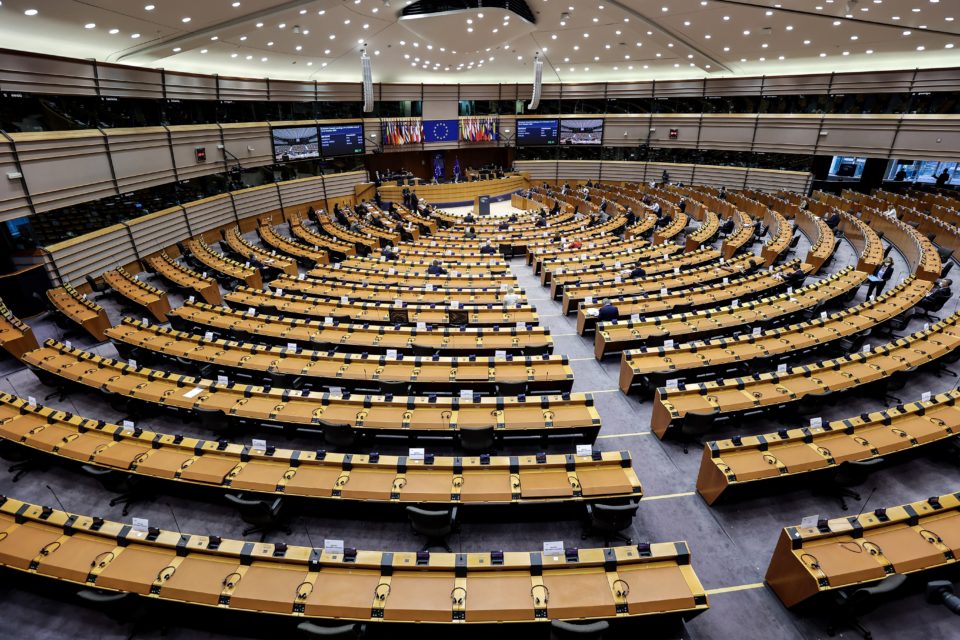 The European Parliament, voting by mail in times of the pandemic, agreed with a nose to sharpen the ambitions for the EU to reduce CO2 emissions by 2030 by 60% /AFP

On Wednesday, the European Parliament pushed through its even higher climate ambitions than those of the Commission, by voting a 60% CO2 reduction by 2030 instead of 55%. Environmentalist parties claimed victory with 352 votes against 326. Belgium voted divided with a line of break more or less by the linguistic frontier.

The 60% CO2 reduction by 2030 is needed to reach the EU’s goal to become climate neutral by 2050. That’s what the supporters of the proposal of law from Swedish social democrat MP Jytte Guteland believe. And this 60% reduction should be achieved by each member state individually. Something that is not likely to be agreed upon by all member states that have the final word in this.

Apart from sp.a, all Flemish parties – NV-A, CD&V, Open Vld, and Vlaams Belang – voted against. The current Flemish government found a 40% reduction already difficult to swallow. With NV-A being in front, the majority parties fear there will be no support from the general public if ambitions are too high and costs associated with the transition become economically unfeasible.

Groen, the Flemish environmentalist party, couldn’t vote, as its MP Petra De Sutter became a minister in the De Croo government in Belgium, and her successor Sara Matthieu wasn’t entitled to vote yet. But Matthieu applauded the vote as a ‘huge victory for all climate activists’.

Francophone parties PS, MR, Ecolo, cdH, and unitarian extreme left party PTB-PVDA voted in favor. They got the support from the Flemish socialist party sp.a and the German-speaking Christian Democrat Pascal Arimon. Benoît Lutgen (cdH) abstained from voting. He was one of the 18 European MPs to do that.

In her first State of the Union, Ursula von der Leyen, President of the EU Commission, traced out on September 15, the path of an ambitious energy transition to impact everyday life for the next thirty years.

The sharpened target of 55% CO2 reduction by 2030 of the Commission was new. Current legislation only prescribes a 37,5% drop by 2030. According to a new expert study, a goal that should be ‘feasible’ got the support of 164 CEOs of leading companies who published an open letter. 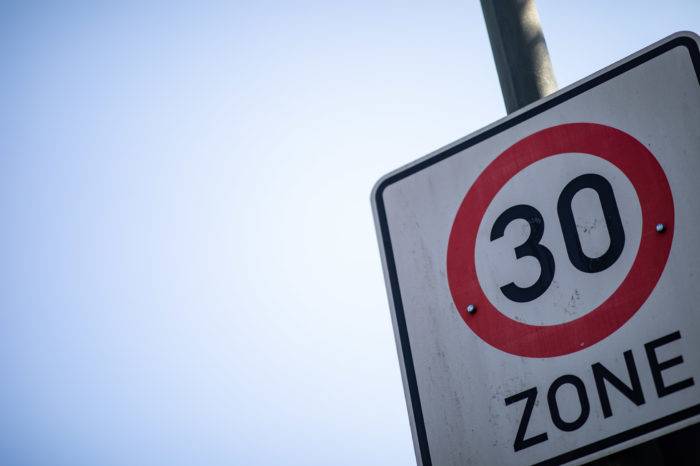 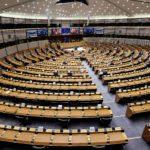