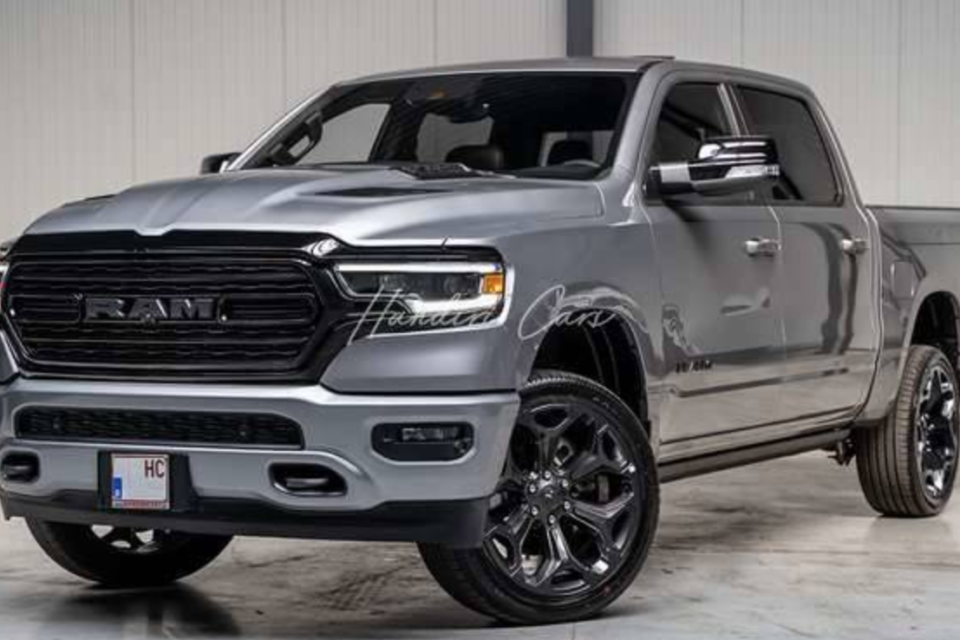 The near tax exemption for pick-ups is being questioned by the Flemish Finance Minister, because of the ‘improper use’ of the vehicle. Ciritical voices also say that a pick-up is not made for Belgian roads and is a danger to other road users /Dodge RAM

The Flemish Finance Minister, Mathias Diependaele (N-VA), wants to stop the ‘inappropriate use’ of pick-up vehicles. Too many pick-ups are bought to benefit from their fiscal advantage, being considered a light truck.

For the tax-sensitive Flemish customer, this was the sign to buy pick-ups massively. In the last ten years, the pick-up population on the road has tripled. Not all of them use their pick-up professionally.

The minister’s intention is clear: if you use a pick-up only for private transport, you can no longer benefit from the ‘light freight’ tax deduction. Apparently, half of the current pick-up owners are in that situation.

How to make the difference?

“It’s not my intention to punish the actual owners of a pick-up,” says Diependaele. “A new regulation will only count for newly acquired vehicles. We don’t want extra tax income; we want to treat people fairly.”

The difficulty, of course, is to make a difference between the two categories. How can a pick-up owner prove that he is using it professionally? The purchase could, for example, be linked to a company number.

“Fiscal opportunism plays a role,” admits Joost Kaesemans, spokesman for importer federation Febiac. He knows that this injustice has to be tackled, but fears that some ‘innocent’ people who have a pick-up to tow a trailer for their boat or horse will now be punished too severely.

As a matter of fact, the tax change will not arrive so soon. Flanders is not entitled to change the concerning legislation on its own. Consultation of the other regions is necessary.

Of course, Flanders can determine and collect taxes by itself, but the definition ‘light freight’ is part of a cooperation agreement between different government levels and regions. “That’s why we will start negotiations now,” adds the Minister.

Mobility expert and professor at the Ghent and Antwerp universities Dirk Lauwers goes a lot further: “Pick-ups don’t belong on Belgian roads. They make too many (deadly) victims,” he states.

“The consumer has to be dissuaded from buying such a vehicle,” Lauwers continues. “The easiest way to do this is via taxes. If these are high enough, the popularity of such vehicles will wane.”

The professor also pleads for the vehicles’ weight to be taken into account when taxes are determined. Pick-ups are heavy, bulky, and less resilient toward other vehicles or traffic users, “it’s what makes them so dangerous,” Lauwers concludes. 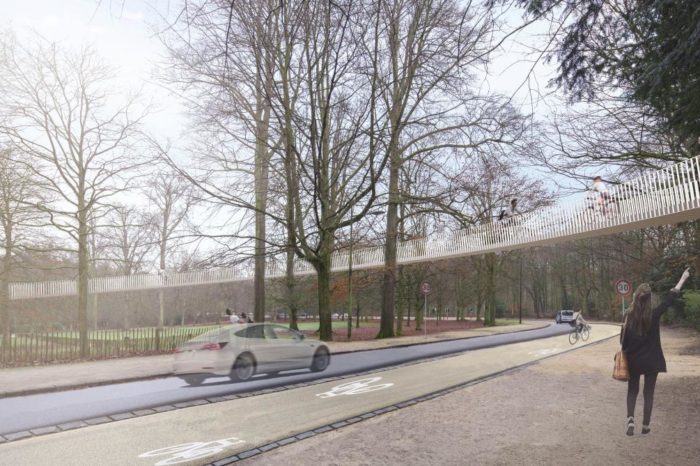 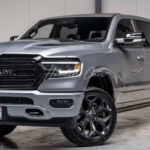