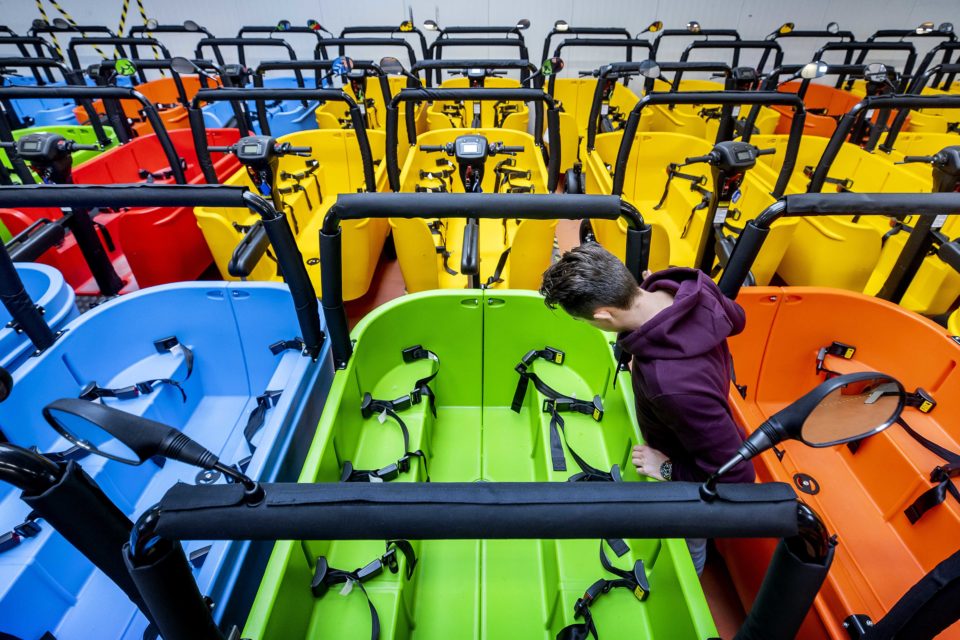 Sixty of the 1 500 ordered vehicles are standing in a warehouse in Nijkerk, ready and waiting to hit the road again /ANP

The die is cast: the controversial Stint can hit the road again in the Netherlands. The Dutch Minister of Infrastructure, Cora van Nieuwenhuizen has finally found a way out of the impasse. Stintum, however, the popular electric cargo cart manufacturer, announced the redundancy of its personnel last week. The company faces bankruptcy.

The Stint – now called BSO Bus – had been banned from public roads in the Netherlands since a fatal accident in 2018 in Oss, in which four children died. Stintum adjusted the vehicle, but it still was not allowed on the road again. On Wednesday, however, van Nieuwenhuizen said there were no longer any obstacles to keep the vehicle out of traffic.

Edwin Renzen, CEO of Stintum, had been waiting for the ministerial evaluation for more than one year, while the procedure usually takes three months at the most. So, meanwhile, no money was coming in, and last week, he decided to dismiss his nineteen staff members.

His last request to be allowed on public roads again seemed to be grounded once and for all because the minister had called the Foundation for Scientific Research into Traffic Safety (Stichting Wetenschappelijk Onderzoek Verkeersveiligheid, SWOV) for advice. SWOV said three times not to be able to give that advice.

However, the organization had mentioned that some detected risks of the vehicle “were inherent in the participation in traffic” and that “some risks are impossible to exclude”. The minister used these passages, among others, to clear the way out of the impasse in which she had maneuvered herself by clinging to the SWOV’s advice.

The sector organization for child care (Brancheorganisatie Kinderopvang, BK) is happy with the evolution, says director Emmeline Bijlsma. She received numerous emails and other reactions from child care centers. “We have faith in this vehicle, and we’re delighted to be able to use it again soon.”

According to BK and two other sector organizations (BMK and Boink), there still is no safer way to transport up to ten children. Even the electric cargo bikes, often used as an alternative since the Stint ban, does not comply with all rules.

Van Nieuwenhuizen says she’s aware that “participating in traffic can be dangerous”. She also realizes that allowing the Stint on the road “can release emotions, given the tragic provocation”. However, the minister hopes to limit the risks as much as possible through an earlier agreement with the sector on the vehicle’s use. 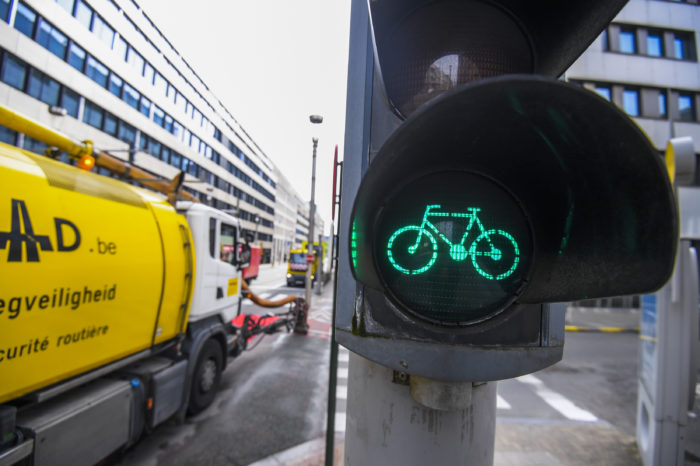 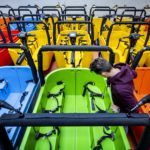