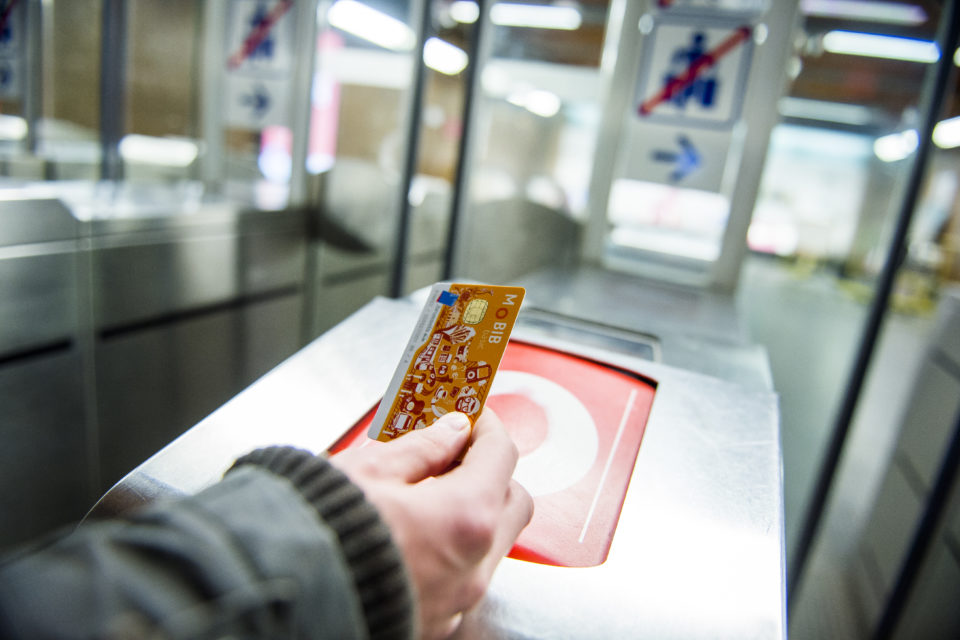 If all goes according to plan and the single ticket is introduced, the Jump+ ticket would cost 3 euros while the MTB+ yearly subscription should cost 775 euros /Belga

After many years of negotiation, the single public transport ticket should be introduced in Brussels in February 2021. This would allow passengers to travel with any of the four public transport operators (Stib/Mivb, Tec, De Lijn, and SNCB/NMBS) with the same ticket in an 11,5 km zone around Brussels’ Great Market Place.

The project of creating one single ticket to use all four public transport providers in Brussels or even Belgium exists since 1999. Due to the particular institutional complexity of the country, it won’t see the light of day until 2021. And yet again, the SNCB/NMBS’ board of directors has yet to validate the procedure.

After Wallonia and Flanders, Brussels gave its go-ahead last week. If all goes according to plan, the Jump+ ticket and MTB+ subscription should become available in February next year. The integrated ticket should be used within an 11,5 km zone around Brussel’s Great Market Place, with the exception of the Brussels Airport service, which is subject to a specific fare.

The slow proceedings are due to the difficulties surrounding the fares, as each public transport operator feared a loss of income. In a note sent to the Brussels government, it appears that the Jump ticket would cost 2,40 euros, instead of the 2,10 euros previously planned. The Jump+ single ticket should be priced at 3 euros while the MTB+ yearly subscription will cost 775 euros. 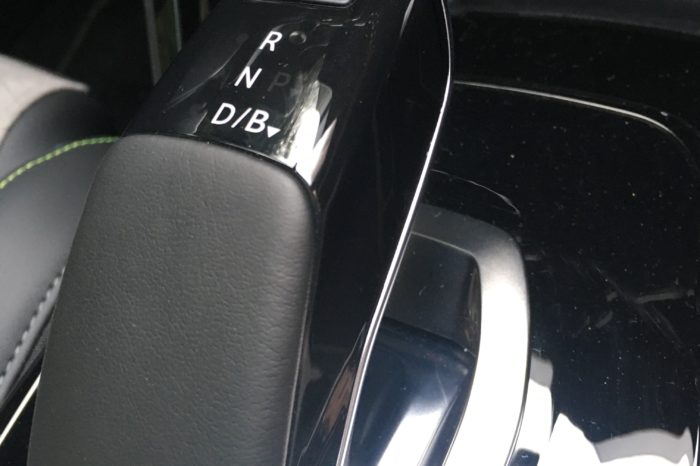 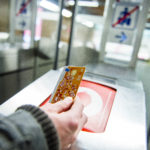