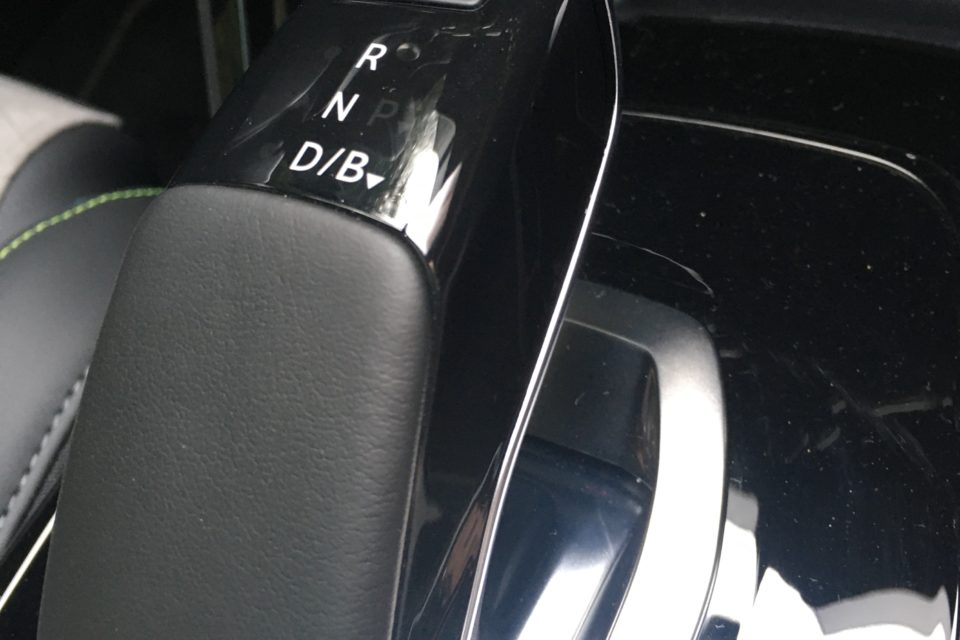 More and more cars are being fitted with an automatic gearbox. The increasing success of electric models is a major reason why /NMN

The proportion of new cars equipped with automatic gearboxes has risen sharply in the last few years. What was once a comfort accessory is today proving to be an invaluable technology in the search for an energy-efficient car. The figures are especially striking on the Dutch market, but the trend can also be seen in other European markets including Belgium.

In 2017, one in three new cars in the Netherlands had an automatic gearbox; in 2019, that percentage had already risen spectacularly to just over 50%. This year, it is already over 53% of new cars registered. Another trend is young people choosing more and more to get an ‘automatic gearbox’ driver’s license only, while parents try to push them toward learning to drive with a manual too.

This trend follows the increase of cars with (partially) electric propulsion, but there is more. Automatic gearboxes are also more often being combined with a classic internal combustion engine, and even on the van market, their share is growing steadily.

That didn’t fit in with the macho driver of that time who preferred to be ‘in control’, bragging he could shift faster and better himself. The Daf was often scornfully referred to as a ‘frumpy woman’s shaker with garter propulsion’. The latter points at the belt drive used by the Variomatic gearbox.

That negative image proved to be inextinguishable until a few years ago. Then the major German manufacturers started to use more and more automatic gearboxes which were technically much better.

The turnaround came mainly with sports cars (Ferrari, Porsche, and AMG) that by default came with a super fast-shifting automatic transmission. This changed the image considerably. What’s more, an automatic gearshift is also more fuel-efficient compared to a manual gearbox.

Not only are there more gear ratios, but an automatic gearbox also makes better use of the available engine torque by shifting up and down more often.

The success of the automatic gearbox is driven by the advent of cars with hybrid or electric motors because they are almost always combined with an automatic transmission. Finally, we are also seeing a trend among manufacturers who are reducing their range of cars with classic internal combustion engines and where manual transmission is gradually being phased out.

Mercedes announced this strategy a few days ago. Such interventions also reduce the additional cost of such a gearbox. On the other hand, this is yet another proof that the ‘cheaper car’ is slowly but surely disappearing. 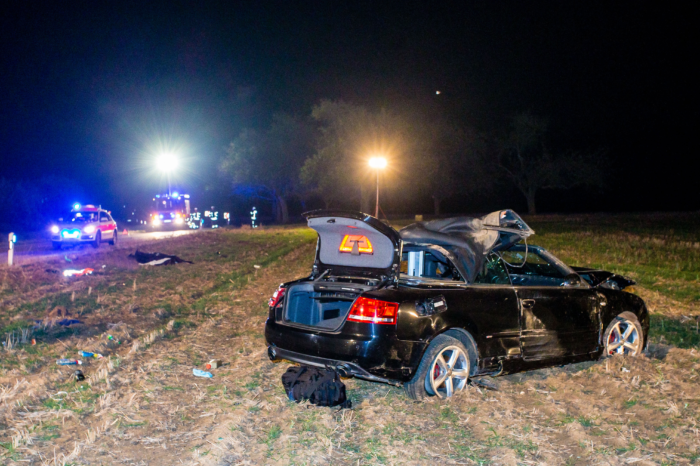 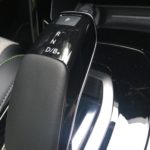