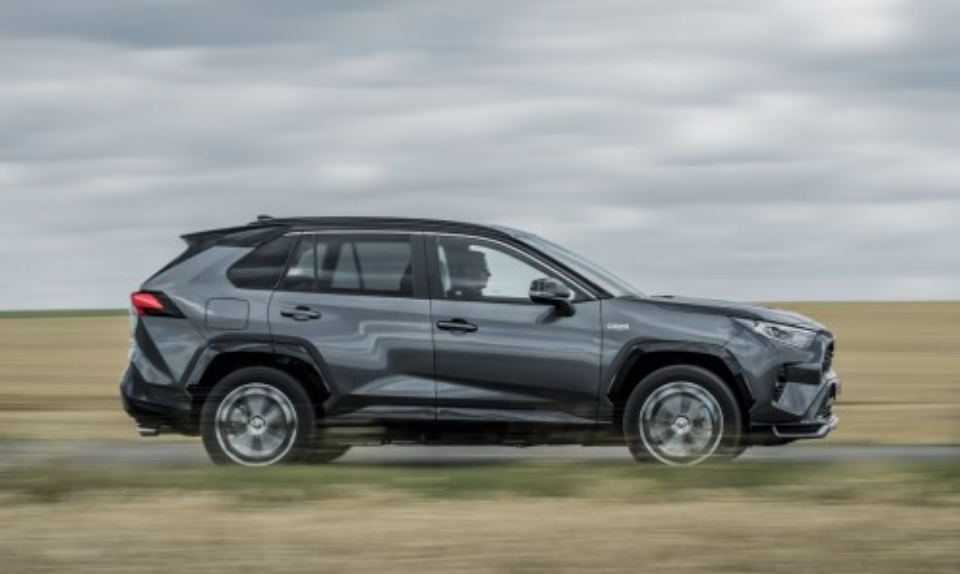 Toyota is still a strong believer in the future of hybrid cars like this RAV4 plug-in hybrid, a future bestseller, they hope /Toyota

The battery joint venture between Toyota and Panasonic, Prime Planet Energy & Solutions, builds up the capacity to produce hybrid vehicles’ batteries. The joint venture is installing a production line for prismatic lithium-ion batteries.

The joint venture was launched earlier this year. It now plans a new line in the existing Panasonic factory in the Japanese region of Tokushima, scheduled to go into operation in 2022.

Prime Planet Energy & Solutions is hoping to manufacture batteries for around 500 000 hybrid vehicles per year on this line. It is the first concrete project of the joint venture.

The joint venture aims to develop new, improved prismatic cells (more compact and more easily stackable than cylindrical cells). Apart from that, the company also intends to work on solid-state batteries for electric cars and supply not only Toyota but also third parties.

Other Japanese car manufacturers like Mazda, Daihatsu, Subaru, and Honda also showed their interest in the new solid-state battery type. Toyota remains a forerunner in the development of this new type of battery.

“As the electrification of automobiles is a must in tackling environmental issues such as global warming and air pollution, the global electric vehicle market is expected to continue growing rapidly,” says Prime Planet Energy and Solutions in a press release.

“This expansion in production capability is a step that allows us to handle the growing demand for prismatic lithium-ion batteries for hybrid vehicles.”

The company has two headquarters, one in Tokyo and one in Kansai. In the current press release, the number of employees is said to be around 5 600. Toyota holds a 51% majority stake in the joint venture. Toyota man Hiroaki Koda is also the Representative Director and President.

With this move, Toyota is strengthening its focus on hybrids. The Japanese company created a joint venture with the Chinese electric vehicle giant BYD to focus on battery electric vehicles.

“We won’t be able to clear forthcoming regulations with hybrid vehicles, and EV and other technology will be necessary,” Shigeki Terashi, Executive Vice President and Head of Toyota’s electrification program, said.

It also means that fuel cell cars such as the Mirai will not come (yet) in such large numbers that Toyota could meet its CO2 targets and EV quotas over the next few years. Battery-electric cars are now to be used as somewhat of an interim solution. It seems that Toyota remains an ‘amant fraîche’ of the BEV.

In other areas of transportation, Toyota focuses on fuel cell applications in trains and trucks, for example, and it is also providing fuel cell technology from the Mirai for maritime applications. 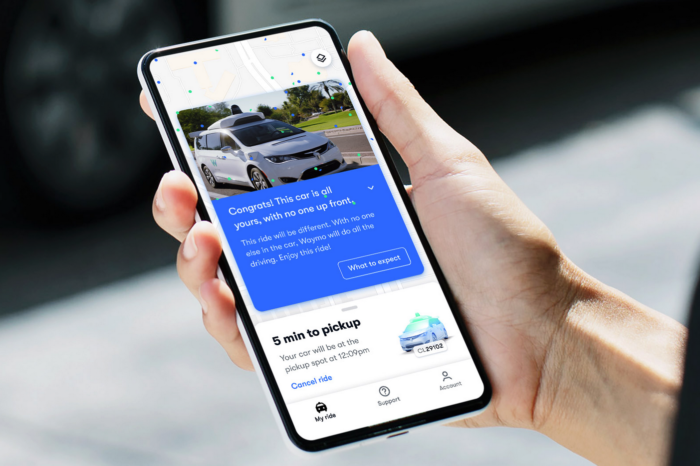 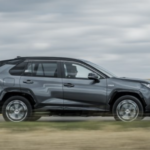