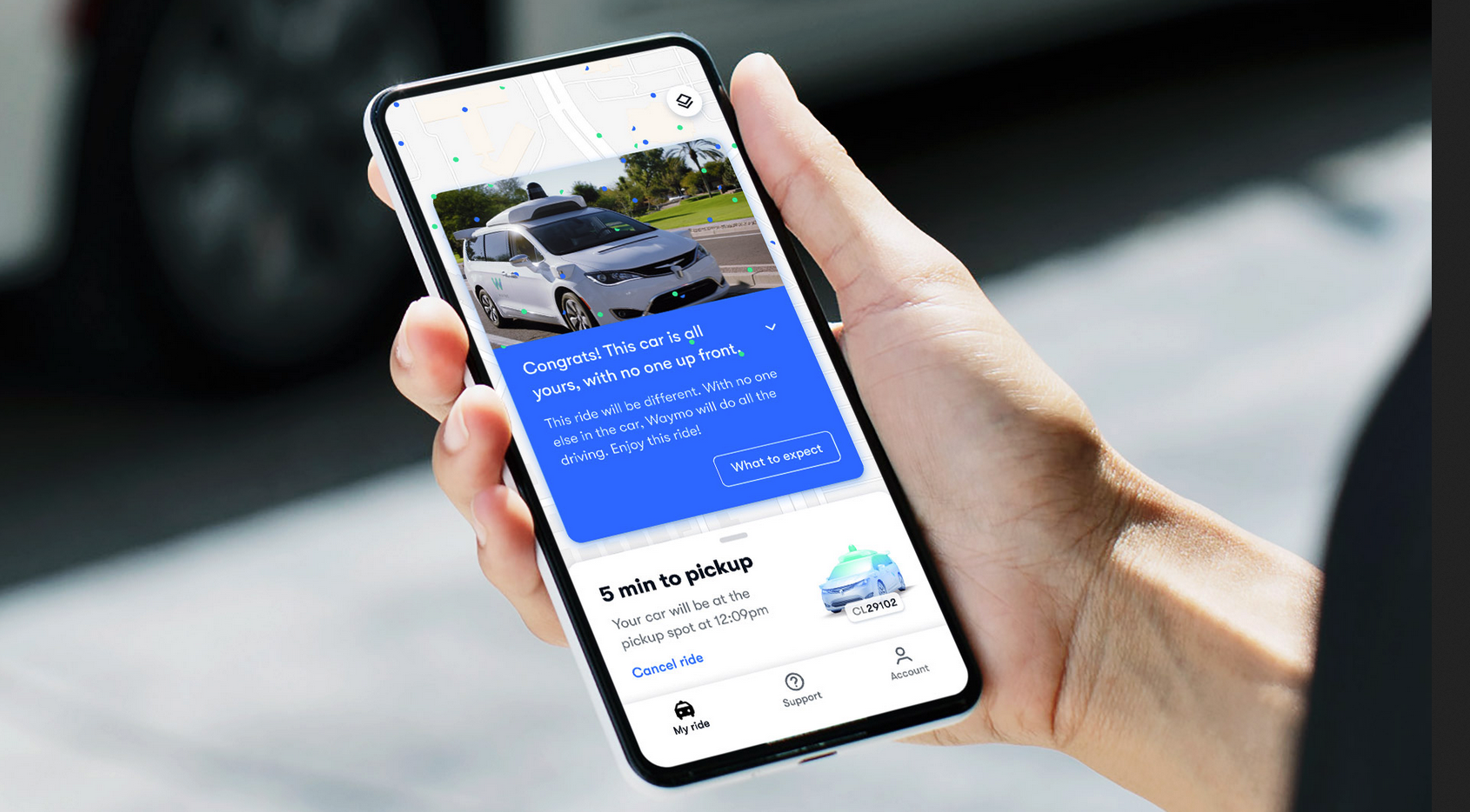 In a few weeks, the general public in certain areas of Phoenix (US) will be able to order a truly driverless taxi ride from a dedicated Waymo app, warning you’re going to be alone in the car /Waymo

Google/Alphabet daugther Waymo is starting in Phoenix to expand its ride-hailing service to the general public without a human driver behind the wheel. So far, there was always a driver to intervene when needed, except for a small group of early riders under a non-disclosure agreement (NDA). From Thursday on, more regular Waymo One clients
This content has been archived. Log in or Subscribe to a level that has access to archived content.