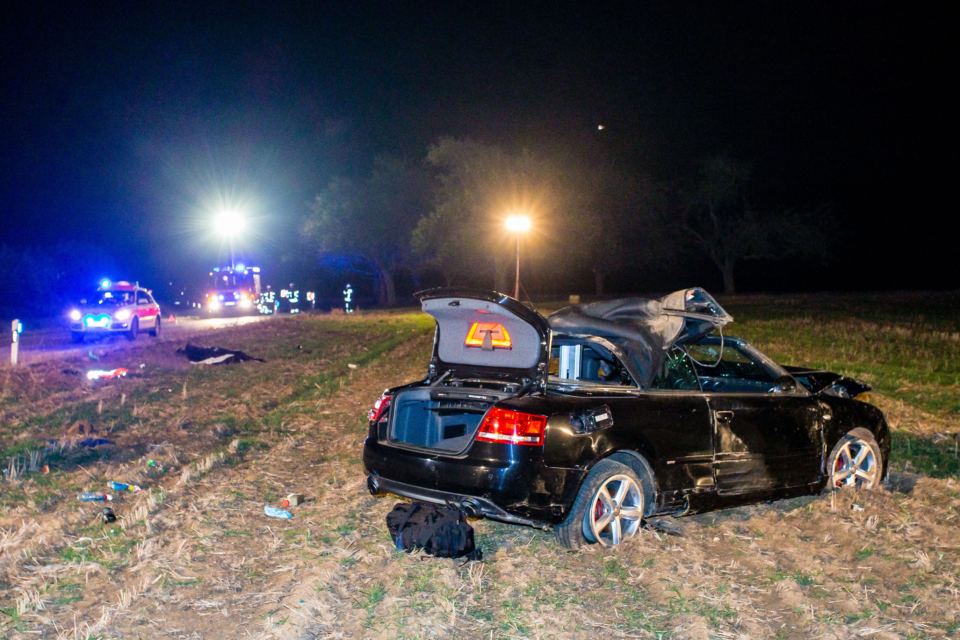 A Vias’ study study shows that we would avoid up to 17 deaths and 335 injuries annually if the limit from 0.5 percent is lowered to 0.2. / DPA

By lowering the alcohol limit in traffic, up to 17 fatalities and multiple injuries can be avoided each year in Belgium. This is the conclusion of a report by the Vias traffic institute.

The fact that the new government has decided not to work toward zero tolerance behind the wheel is, therefore, a missed opportunity in experts’ opinion. “It is a lack of courage.”

“Alcohol plays a role in one in four deaths on the road,” says MP Joris Vandenbroucke (sp.a) in Het Nieuwsblad. Last year, the Ghent representative took the initiative to submit a legislative proposal for zero tolerance. But apart from Ecolo/Groen, no party in parliament voted in favor.

However, the Vias study shows that we would avoid 17 deaths and 335 injuries each year if the 0,5 percent limit were lowered to 0,2. In the scenario assuming the most limited effect on drivers’ drinking behavior, it would still save 10 lives and 143 injured each year. If a driver in Belgium is guaranteed to stay sober behind the wheel, there would be as many as 135 fewer deaths per year or eleven per month.

According to Vandenbroucke, all traffic specialists, from police officers to toxicologists, favor a lower alcohol limit. “Actually only one party turned out to be against: Horeca Flanders. Yet zero tolerance will not be achieved under this government either; it is not in the coalition agreement.”

Stef Willems of Vias claims that a zero limit is not a blessing either. “There will also be a small group of heavy drinkers who brush aside the rule. These are problem cases with more than 1,6 percent in the blood, often involved in serious injuries. A lower limit would not affect them. A higher chance of being caught might not affect them.”

This higher chance of being caught will come with investments in more agents, believes Vandenbroucke. “The driving license with penalty points, as registered in the coalition agreement, is also important to tackle repeat offenders. Those who continue to drink heavily risk losing their driving license.”

Both Willems and Vandenbroucke believe that one day there will be zero tolerance. “I am convinced that we will have such a rule within ten years,” says the politician. “Just as the ban on smoking in pubs once seemed impossible.”

Anyway, following a vote by MEPs in April last year, a host of new safety features affecting commercial vehicles across the EU will be rolled out from 2022.

These will include the mandatory use of alcohol interlock installation facilitation in addition to technologies such as intelligent speed assistance and advanced driver distraction warning. As a stepping stone to mandatory use of it, it can count.

There were 604 road deaths in Belgium in 2018 and 646 in 2019. And in the first six months of this year, there were 233 deaths within a month after the accident. A decrease compared to previous years, but according to Vias, mainly because the lockdown allowed the Belgians to drive less. 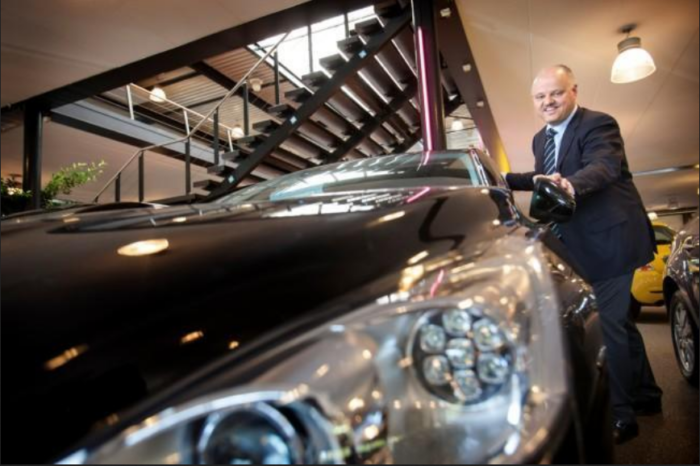 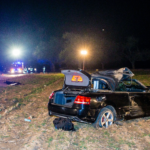