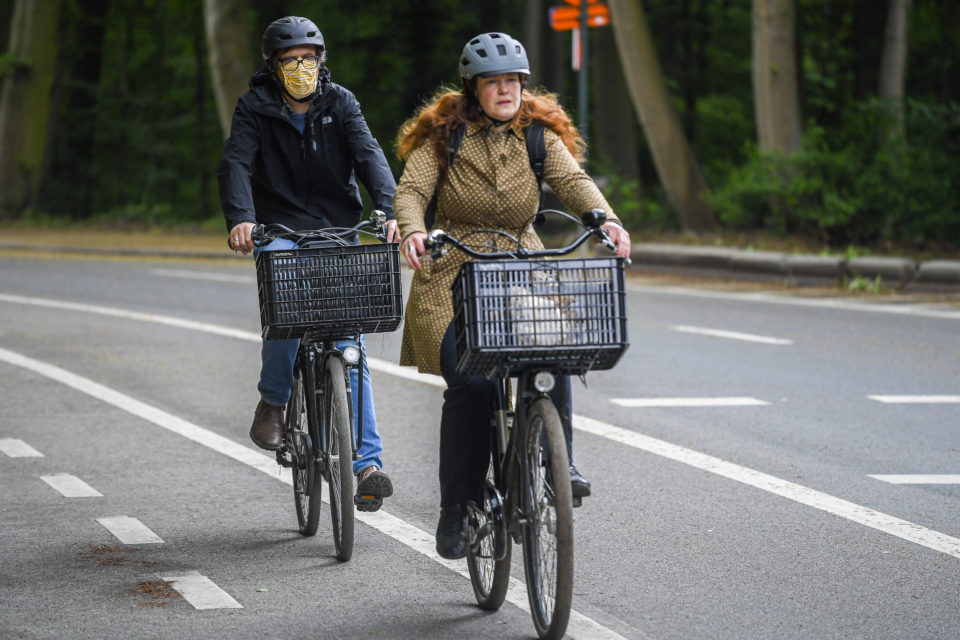 Different individuals, companies and associations have engaged in a lawsuit against the extra cycle paths and the traffic plan for the Bois de la Cambre of the City of Brussels / Belga

The construction of 40 km of extra cycling paths and the closure of the Bois de la Cambre are a heavy burden for some Brussels motorists. Many complain about the congestion linked to these measures, taken during the lockdown, to the point that they have taken these two cases to court.

“Cars are getting stuck in traffic at the same time as public transport, and this creates pollution and a deterioration in the quality of life,” explains Stéphane Davidts, a member of the two associations, in La Dernière Heure.

“The situation is already very complicated when many employees are still teleworking. We don’t dare to imagine what it will be like when life returns to normal.”

Violation of the Constitution

At the moment, a request for voluntary intervention has been made by 14 individuals and companies, including restaurant Villa Lorraine, the B19 business club, and the David Lloyd sports club.

They, too, oppose the current mobility plan and claim that the City Council has violated the Constitution, while at the same time denouncing the lack of consultation.

Last week, architect and city planner Phillipe Verdussen put forward a cycle and pedestrian bridge through the trees in the Brussels Bois de la Cambre to reconcile the different modes of mobility.

A lawsuit is also pending against the 40 km of additional cycle paths. An injunction action will be brought on 14 October before the Brussels Civil Court, sitting in summary proceedings.

The Mauto Défense association has been joined in its action by three other people, two private individuals, and the Brussels gastronomic restaurant La Truffe Noire, located near the Bois de la Cambre.

“This action aims to force the Brussels Region to immediately remove the allegedly temporary cycle lanes, illegally erected on the regional roads instead of a traffic lane, under penalty of a fine of 1 000 euros per day of delay,” explained Lucian Beckers. Beckers is a member of the Mauto Défense association and administrator of the Facebook group ‘L’Automobiliste en a marre’ (The motorist has had enough), which has more than 20 000 members.

Cyclists on the rise

Just Saturday, the City of Brussels has presented the first achievements since its cycling plan a year ago, on 20 September 2019. The main objective of the plan was initially to double the number of cyclists in Brussels by 2024.

The corona health crisis has accelerated the transition. The number of cyclists in September was more than 87% higher than in the same period the previous year, according to data provided by the City based on automatic meters.

Safety of cyclists at stake

“The safety and comfort of cyclists are at the center of every redevelopment of public space,” says Ans Persoons (sp.a), Alderwoman for Urban Planning, Public Spaces, and Dutch-speaking Education.

“Not only do we give them a lot more space, but we also look for suitable surfaces and try to limit differences in road levels. Special attention is paid to school zones.”

In the Noordwijk, for example, there will be an area for children to learn to cycle. Over the past year, dozens of cycle lanes have been laid out, and hundreds of cycle arches have been installed. The provision of bicycles for city employees and the deployment of the cycling brigade have also been implemented.

According to Mayor Philippe Close (PS), it is now more necessary than ever to think about how public spaces should be laid out so that all users feel safe and secure. 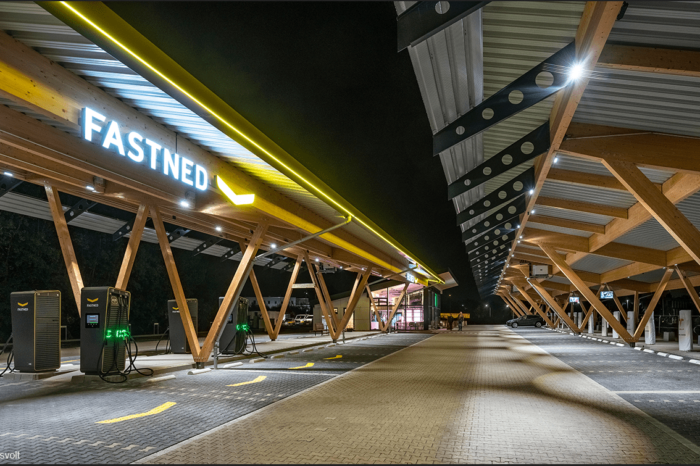 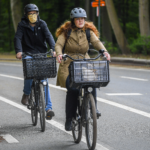