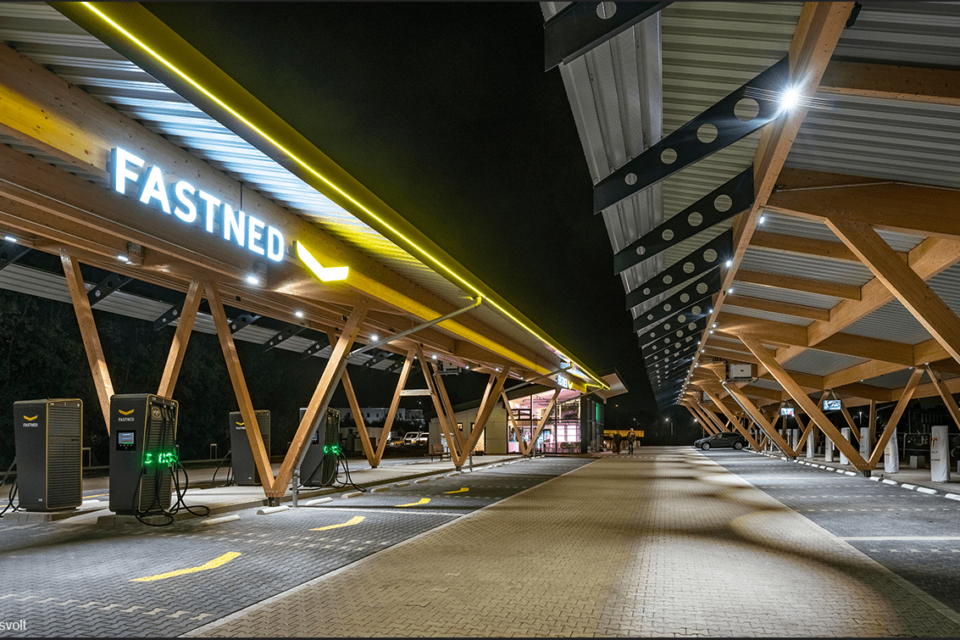 Dutch fast-charging company, Fastned, has joined forces with Tesla to set up Europe’s biggest fast-charging station yet in Germany. ‘Ladepark Kreuz Hilden’ opened last week, at a strategic location near the intersection of the A3 and A46 highways in the Düsseldorf area. Fastnet offers eight multi-brand charging points, Tesla 20 Superchargers for its own brand only.

At the site, which is managed by bakery chain Schüren, which sells coffee, fresh rolls, or pizza during the charging process, two large roofs with solar panels on top span eight Fastned chargers, on the other side the Tesla chargers. Another row – without cover – houses regular AC chargers.

The Fastned chargers are four Alpitronic Hyperchargers with two 300 kW CCS charging points each and a CHAdeMO connection. Tesla had initially installed 16 Superchargers at the site, but dismantled them to come back with 12 of the latest V3 Superchargers and 8 V2’s.

For Fastned, it is the 125th charging station along major highways it installed. Today, it operates a network of EV charging stations in the Netherlands, Germany, and the United Kingdom.

In December last year, it announced to have received permission to build 13 fast-charging stations along the Belgian highways. Finally, five years after the first talks with Belgian authorities. They were expected to be operational by the end of 2020 or the start of 2021. But the corona crisis is likely to postpone the roll-out.

Tesla, on the other side, claims to run 1 971 Supercharger Stations today in Europe (and the Middle East) with a total of 17 467 Superchargers. But these are only suited to charge Tesla models so far. 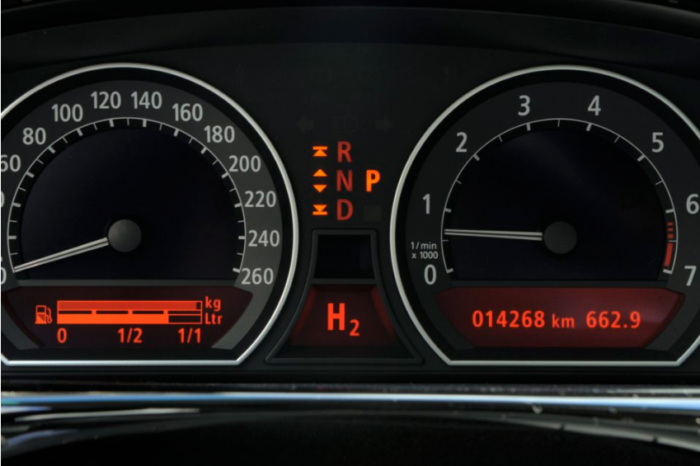 'Kilometer insurance most profitable under 15 000 km a year' 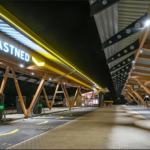