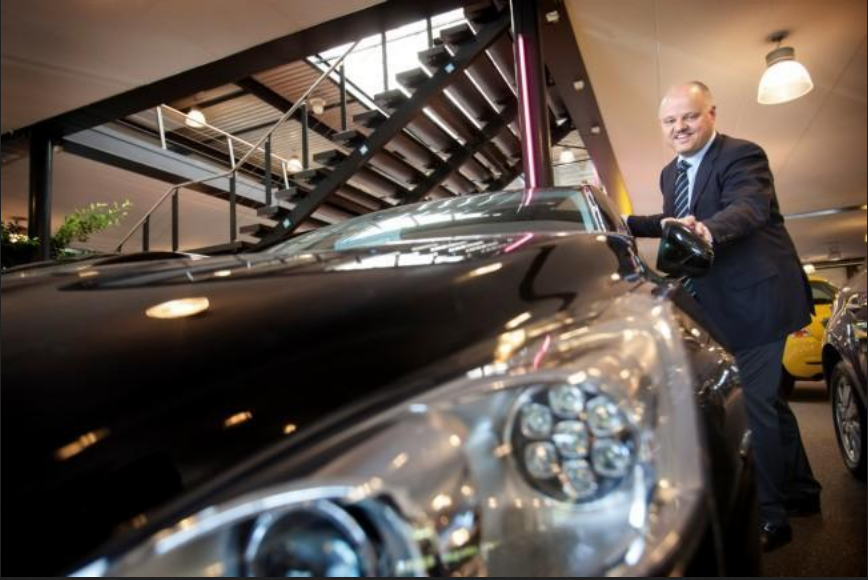 With the take-over of 42 dealerships from Alcopa’s daughters Fidenco in Belgium and Autopolis in Luxembourg, Dutch Van Mossel Automotive claims to become the biggest car dealer in the Benelux. Selling 31 car brands, Van Mossel is the market leader in the Netherlands and Belgium’s number two behind D’Ieteren Auto.

For Van Mossel Automotive CEO, Erik Berkhof, this is the biggest take-over in his career, De Tijd writes, and the final breakthrough in Belgium. In 2018, Van Mossel set the first step into the Belgian dealerships by acquiring the 22 Alcopa dealerships from Bruyninx and GMAN.

The latter specializes in the brands Opel and Toyota, and the multi-brand retailer, Bruyninx, focuses on the Italian brands from the Fiat group and Jeep, Citroën, DS, Opel, Peugeot, Nissan, and Kia. Afterward, the group took over several smaller dealerships selling mostly Peugeot and Mercedes. Before 2018, Van Mossel was already present in Belgium with its leasing daughter, Car Lease Holding.

The latter controls in Belgium, the Netherlands, and Germany the leasing companies DirectLease and J&T Autolease. It later pilfered Belgian Westlease right under ALD Automotive’s nose and added it to its international leasing imperium managing 89 000 cars.

By buying – for a non-disclosed amount – Fidelis and Autopolis from the Moorkens family, Van Mossel mostly adds Ford dealers to its portfolio, doubling car sales yearly in Belgium to 23 500 cars of 20 brands, spread over 68 dealerships. The deal still has to get the green light from the Belgian competition authorities and should be finalized by the end of November.

With this deal, the Dutch automotive group from Waalwijk gets an extra 650 staff and increases its turnover by €550 million to a total of €3,2 billion, Berkhof told Het Financieele Dagblad. Enough to claim to be the biggest dealer group of the Benelux. In Belgium, Van Mossel represents 5% of the market, leaving enough space for other parties, Berkhof adds.

Erik Berkhof (57) started his career as an apprentice in a then by Wilhelm Bernardus Jesaias Van Mossel owned Volkswagen dealership in Waalwijk, which he took over in 1988. In 1992, Van Mossel Leasing was established to keep a closer relationship to the business market.

Since then, it’s a non-stop history of growth and acquiring an ever-growing number of – often smaller – family-owned car dealerships, second-hand car sellers, body shops, and services to become a major automotive group employing more than 3 400 people in 200 outlets.

For the Belgian Moorkens family, the sales of its remaining dealerships (except for the 51% of shares it has in Antwerp Volvo dealer Scancar) closes an era in the automotive sector.  The family holding that once was most known to the general public as Mitsubishi’s importer and later Hyundai decided to eliminate its less profitable automotive business systematically.

It sold its share of Groupe Bernard’s distribution activities in France and housed Hyundai’s import (Alcomotive) in April in a joint venture with the Spanish group Bergé Auto. The latter holds a 60% share, while the former mother company Alcopa holds the remaining 40%.

Business is changing a lot

Alcopa top executive Axel Moorkens told De Tijd that Van Mossel is the ideal party to take over the business. “Our métier isn’t at its end, but the business is going to change a lot in the coming years. Van Mossel certainly will be a winner in this.”

The Antwerp family holding, which saw its turnover halved by the sales of its car business, is investing the money in new projects like becoming a shareholder of Geert Noels’ financial investment boutique Econopolis and by buying French carwash installation company Lavance, among others. 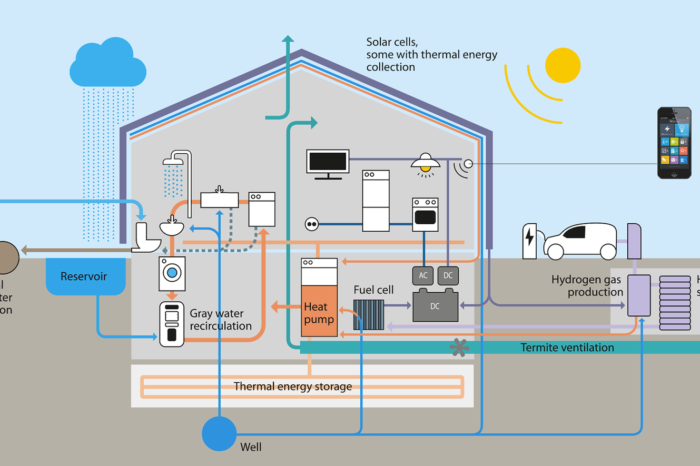 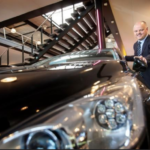